WW admits it needs more Oprah after weak start to 2019 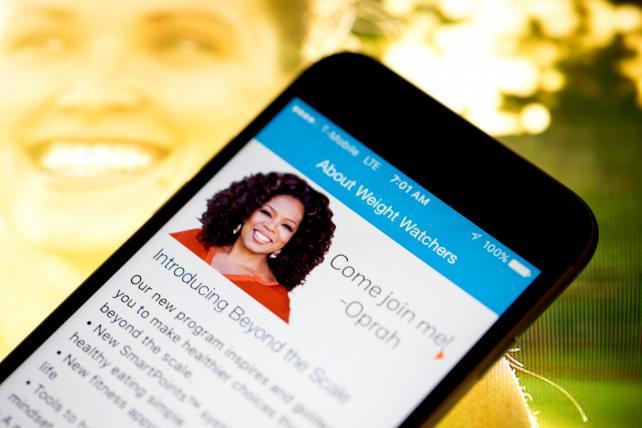 WW will lean more heavily on Oprah Winfrey in upcoming ads after the wellness marketer formerly known as Weight Watchers started the year off on a weak note and predicted revenue and profit will fall this year.

The company's winter campaign "did not recruit as expected," President and CEO Mindy Grossman said in a statement.

"We quickly moved to course correct, including introducing new creative with a stronger call-to-action and further optimizing our media mix," Grossman said.

WW expects to recruit fewer members in 2019 than it did in 2018. It faces a variety of competitors, from other diet plans with meetings to online coaching plans such as Noom, fitness trackers and free calorie-counting apps that appeal to those who want to lose weight. Shares of WW shed nearly 31 percent of their value and were trading at $20.48 after the company issued its fourth-quarter report and forecast.

"Looking ahead, I'm happy to say that Oprah Winfrey will play a central role in our upcoming TV and digital marketing campaign for spring, bringing to life a clear message on how WW is the program that works," Grossman continued. 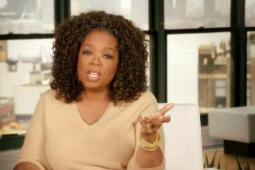 Winfrey, of course, has been the main face of the brand for years. She invested in the company then known as Weight Watchers and joined its board in October 2015, and helped drive gains in membership and revenue. However, the brand's big marketing push in December and into the beginning of 2019 shifted some of the focus away from the media mogul and onto actress Kate Hudson in the United States and singer Robbie Williams in Europe and other markets, while also showcasing unknown members, including in ads voiced by Winfrey. The campaign was by Anomaly, which started working for WW last year.

Oprah is "such a critical lynchpin for the brand," Chief Brand Officer Gail Tifford told Age Age in December.

Now, WW admits it needs even more Winfrey. Grossman on Tuesday said WW and Winfrey are working on plans including a series of digital and live experiences and events that are expected to begin later this year.

The company also named two new board members: Julie Bornstein, who is now CEO of a venture-backed company she founded and was previously chief operating officer of Stitch Fix, and Tracey Brown, the CEO of the American Diabetes Association who was previously in senior roles at Sam's Club. Philippe Amouyal, a director since 2002, and Cynthia Elkins, a director since 2014, are departing.

Even as shares of WW got slammed in after-hours trading there was one person taking a bit less of a hit: Winfrey. She sold 2,359,702 shares of WW stock in 2018, including shares she transferred as a gift to The Oprah Winfrey Charitable Foundation, which were later sold by the foundation.

The company, which rebranded itself as WW last year, is continuing with that effort. It says it plans to change its ticker symbol from WTW to WW later this year.