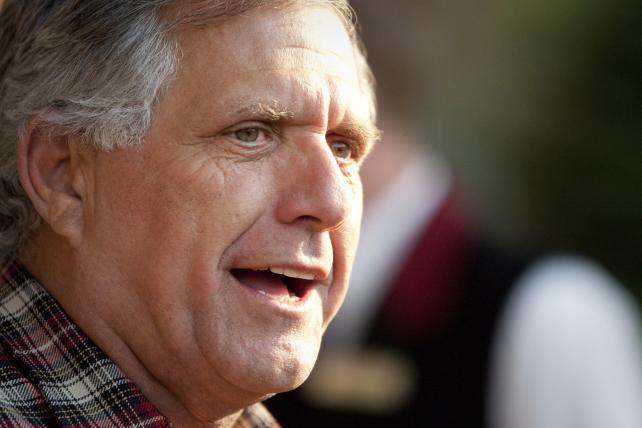 This week in Las Vegas, Leslie Moonves, president and CEO of CBS, met with a CMO -- he didn't say who, only that the executive was from a "major corporation."

"I said, 'Okay, let's say your company wants to spend $100 million dollars. Why can't you come in and give me the $100 million dollars?" Mr. Moonves told an audience on Wednesday, at the Consumer Electronics Show. "'I will make available to you any form of media that you want. And I will satisfy everything you need.'"

"Now, he didn't write me a check write there, but he's thinking about it."

The CBS executive offered the anecdote during a candid, wide-ranging discussion with Michael Kassan, CEO of MediaLink, in the consultancy's "Brand Matters" keynote. It was meant to demonstrate that, as broadcast TV sheds ad dollars, CBS is courting marketers across its digital platforms, including CBS All Access, the over-the-top streaming service the network announced in October.

Mr. Moonves was initially opposed to offering subscriptions outside a big cable package, he said, but converted when he saw the potential of streaming CBS to mobile devices. "As a content provider, we don't care where you watch it or when you watch it," he said. "We just want it to be counted and be paid appropriately."

He was less rosy on ratings. He deemed the current TV measurement system "antiquated," and noted the increasing importance of social media in spreading CBS programming, such as the "Late Show" under incoming host Stephen Colbert.

During the talk, Mr. Moonves embraced much of the personalization of TV content. Binge-watching, he said, marked "positive steps" for content.

Moonves also addressed the increasing prominence of programmatic technology in ad-selling and programming. TV shows, he said, can be shaped by data pouring in from consumption behavior, although he stipulated that it should not inform programming alone.

"Data is spectacular," he said. "Having said that, research only becomes part of your decision-making ...There still has to be the human element that says, 'This is damn good.'"

You can watch Mr. Moonves' entire interview, along with a MediaLink panel featuring executives from Disney, Fox, Conde Nast, McDonald's and Google, here.