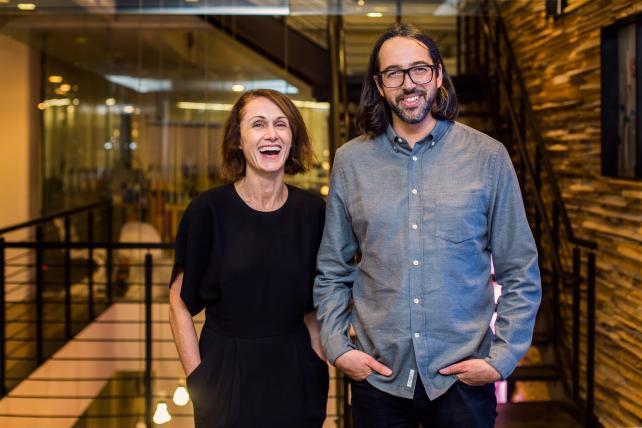 McCagg joined the firm in 2014. Prior to that, she was a creative director at Razorfish who worked on Microsoft, American Express, Nike, Levi's, Intel, Breville Appliances and Shutterfly.

Tremblay began his career at Sid Lee in Montreal, moving on to agencies including AKQA in San Francisco, Wieden+Kennedy London, DDB Toronto and BBDO New York. He created campaigns including "Too Close to Home" for AT&T, and the "Our Food, Your Questions" effort for McDonald's and also worked on Diageo, Visa, Nokia, Unilever, Bose, Coca-Cola, Red Bull and Johnson & Johnson.

Edelman Deportivo in Stockholm has hired Senior BBH London Creative Martin Jon Adolfsson as its new creative director. At BBH, he was behind Samsung Bedtime VR Stories. Previous to BBH Adolfsson worked for Anomaly, TBWA and CP&B. At TBWA he was innovation director for two years. At CP+B Adolfsson was behind campaigns such as Diesel's "Days To Live." 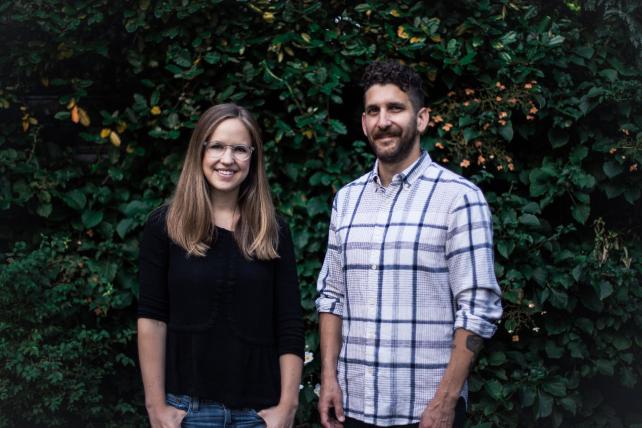 Hannah Smit and Tony Bartolucci have both been promoted to serve as creative directors at 180 Amsterdam, forming a new creative partnership to lead the Benetton and ASICS accounts.

Bartolucci joined 180 Amsterdam in 2013 has worked on campains for Asics and PlayStation. Prior to moving across the Atlantic, he worked as an associate creative director at DDB, where he worked on the New York Lottery.

Han previously served at Com2us, handling the social media and community management for Summoners War, and in the gaming industry.

Jacobsen was previously a senior account executive and producer at Grey Group. There, he worked on the National Park Service's two-year "Find Your Park" campaign and HSBC Trade and Canon. Prior to that, he was a producer at LeadDog Marketing Group.