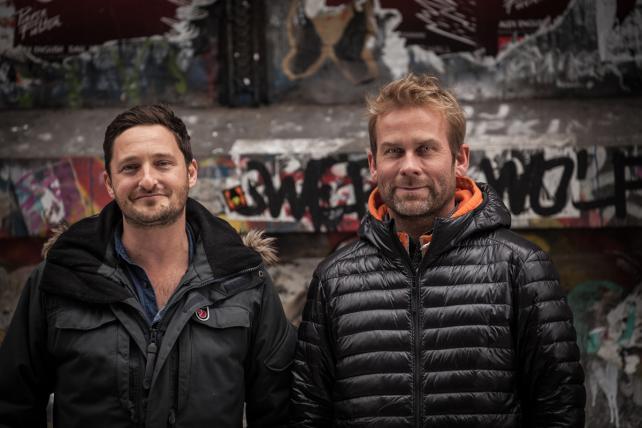 Anomaly Amsterdam hired Lars Jorgensen and Martin Peters Ginsborg for the new roles of partners, executive creative directors, on the back of the agency's global Johnnie Walker win at the end of last year. The pair, who will join Anomaly this month, both hail from Denmark and have been freelancers for the past three years after teaming up at Grey New York. They have worked closely with Anomaly on several campaigns including a 2013 Super Bowl spot for Budweiser Black Crown. They have previous experience working on alcohol brands, including Captain Morgan and Grey Goose. Hazelle Klonhammer, partner at CEO at Anomaly Amsterdam, told Creativity: "We've had our eye on these two for a couple of years. They perfectly fit our model and we're confident that they will add even more momentum to the agency, as we grow." 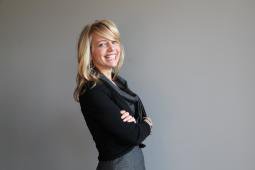 Leo Burnett Chicago has appointed Nancy Hannon as EVP, executive creative director to manage the creative teams on Kraft brands including Philadelphia Cream Cheese, Crystal Light and Breakstone's as well as Kellogg's Special K cereal. Hannon joins from EnergyBBDO where she was EVP, executive creative director overseeing Quaker and vitamin brands like Flintstone's, Citracal and One a Day. She has also worked at The Martin Agency, DDB and Y&R.

Former Sid Lee Amsterdam creatives Roger Leebody and Gillian Glendinning have teamed with Hazel Livingstone to found a new agency in Amsterdam called The Brave New Now. Livingstone, who will be CEO, worked at DDB and TBWA in London before moving to Leo Burnett Sydney to oversee the launch of the WWF global environmental initiative, Earth Hour. For the past six years she has helped build two independent agencies: Amsterdam Worldwide and Meanwhile. Leebody and Glendinning, who left Sid Lee last August, worked on the Absolut brand campaign there and were instrumental in winning the brand's global business. They led the recent #NextFrame project which was shortlisted at the Cannes Lions festival in 2014. The Brave New Now is already working on projects for Kellogg's and Gruppo Campari's Aperol brand. 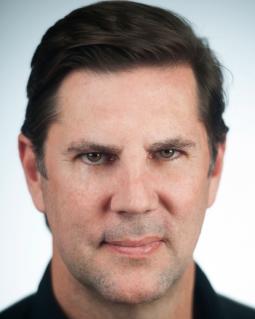 Google has confirmed that former TBWA Europe ECD Rudi Anggono, the creative behind Nissan's Nismo Smart Watch, has joined the company as creative team lead. Anggono has previously worked at agencies including AKQA, Goodby Silverstein Partners, CP&B and Butler Shine Stern. He started his career as an architect.