Arcade Edit has opened a New York office, making it officially bi-coastal. Since the company's launch in Los Angeles in 2008 it has, however, been working with clients on the East Coast. The new NYC shop is led by executive producer/partner Sila Soyer and editor/partner Jeff Ferruzzo. Ferruzzo has been recognized with multiple AICE, Create and HPA honors for his work on projects for Audi, Old Navy, MLB and Miller64, as well as Dos Equis' "Most Interesting Man in the World" campaign. Soyer has over nine years experience in the New York post production market, having begun her career as an editor and worked as a producer on the agency side as well as for production companies. 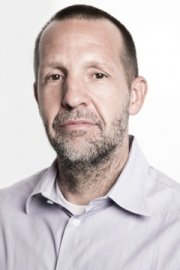 B-Reel has hired veteran producer Michael McQuhae as executive producer and managing director. McQuhae brings over 15 years of producing experience to B-Reel, including most recently a decade-long run as executive producer at H.S.I. Productions, where he produced for directors including Simon Cole, Brett Ratner, Joseph Kahn, Chris Applebaum, Ryan Ebner, and Michael Haussman. Prior to H.S.I., he worked at Propaganda, FM Rocks and Believe Media. McQuhae will be running B-Reel Commercials together with MD/EP Susan Rued Anderson.

Stuart Douglas, who has directed for brands including Coca-Cola, Nike, Sony, Carlsberg and Guinness, has signed with Original for exclusive representation in the United States. It marks the first time in more than a decade that Douglas, who founded Nice Shirt Films with long-time collaborators Jon Hollis, and Richard Martin, has focused on the American market. His recent work includes a campaign for Jeep out of JWT Milan, a spot for British retailer Debenhams, and a nine-part web series for Sony Ericsson through Dare, launching its Xperia X1 phone.

Annette Wullems, best known for her VFX production work on films such as the Lord of the Rings trilogy, King Kong and Prometheus, has joined Framestore's film VFX team as senior producer on Jupiter Ascending, due for release in 2014 starring Mila Kunis and Channing Tatum. Wullems, who joins from New Zealand's Weta FX, began her career by working for advertising agencies during the 1970s before entering TV production the following decade.

Passion Pictures has signed director Mat Landour to its UK, European and US roster. His first animated short En Tus Brazos won the Siggraph 07 Award of Excellence and was used at the opening and closing ceremonies of the World Tango Championship in Buenos Aires in 2007. Later he formed a directing duo with FX Goby at Nexus, working with brands including Coca Cola, Kia, Tropicana and Royal Bank of Canada. 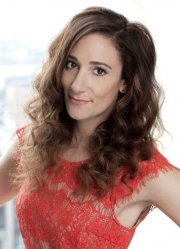 NuContext Creative has appionted Laura Feldman as director of creative services. Feldman returns to L.A. from New York City, where she was most recently a producer with DDB Worldwide. Prior to that she was project manager with Droga5, NYC, and worked on such brands as PUMA, Prudential, and Kraft. 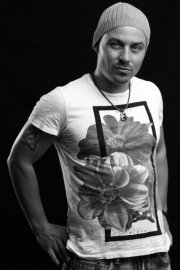 Anton Josef has joined the roster at Harpoon Pictures for commercial representation in the U.S. His work includes Puma's "The Road", nominated for Best Spec Spot at the AICP Awards, as well as recent projects for Magnum chocolate with Lowe in Jakarta, Engage Diamond Studio and Samsung in Manila for Cheil Worldwide.

Nice Shirt Films has added James De Frond to its directorial roster. De Frond comes from a TV comedy background, making his directorial breakthrough while shooting comedian Leigh Francis in "Keith Lemon's Very Brilliant World Tour". He has also co-written, produced and directed include VIP and The Morgana Show, both for Channel 4. He is in development on a BBC prime time comedy sitcom and a sketch show for FX in the US. 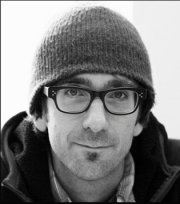 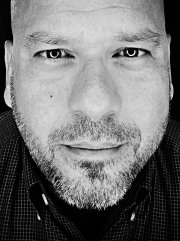