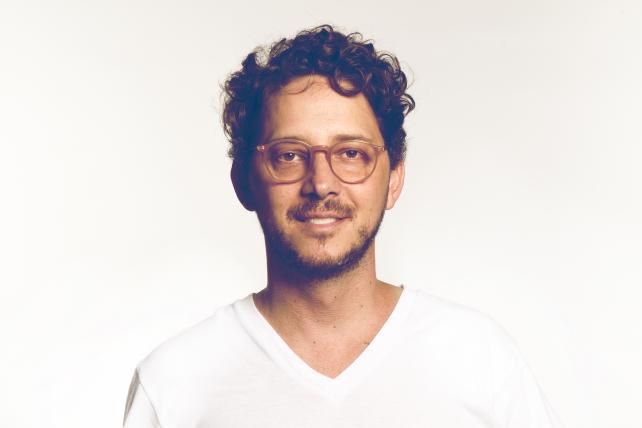 Eduardo Battiston has been named the creative lead at Isobar Brazil. The move follows the departure of CCO for the Americas Fred Saldanha, who has left to become ECD at Huge, New York. Battiston began at Isobar in 1999, moving up to creative director in Europe after three years and then executive creative director in 2012. Among his innovative projects include the Cannes Innovation Lion-winning "Fiat LiveStore." Isobar U.S. has no plans to replace Saldanha, and its creative leadership team will remain as is. 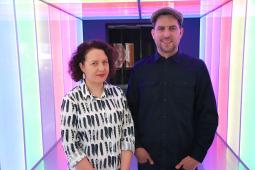 Kamarama has appointed Cathy Hutton as creative director and Simon Wakeman as head of design. Hutton joins from Grey, London where she was a creative director for Hugo Boss and Lacoste. She began her career at 4creative, the in-house creative agency for the U.K.'s Channel 4 and also previously worked at Leo Burnett and Lowe. She will become part of a creative team with Karmarama CD Jo Jenkins. Simon Wakeman moves from CP&B, where he was head of design. He previously worked at Wieden & Kennedy, Naked Communications, Iris and CHI & Partners. Both. Wakeman and Hutton will report to Karmarama CCO Nik Studzinski. 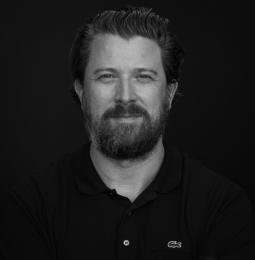 BBH New York has tapped Shannon McGlothin as executive creative director to run the global Vaseline business alongside fellow ECD Gerard Caputo. McGlothin is a veteran creative who has worked at Omelet, Leo Burnett, Deutsch, Wieden & Kennedy and CP&B, on clients including Nike, Samsung, Coca-Cola, The Gap, Playstation, EA and LVMH. Other moves at the agency include the promotions of Lucas Bonioanni, Philip Sicklinger and Alex Booker to creative directors and the addition of Colin Kim as creative director. 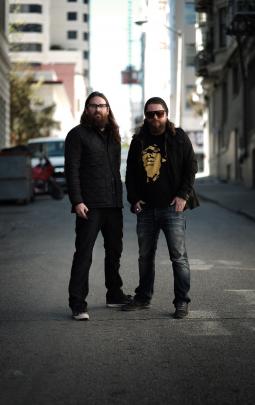 San Francisco agency Argonaut has tapped Shane Fleming and Anders Gustafsson as creative directors on its MetLife account. Fleming moves from Facebook's in-house creative agency, where he led initiatives including the brand's latest "Friends" campaign. Prior to Facebook, Fleming held posts at Goodby, Silverstein & Partners, R/GA and BSS&P and worked on clients such as Google, Nike, YouTube, Taco Bell, Pepsi and Lexus. Gustafsson most recently was a creative director at TBWA/Media Arts Lab, where he steered work for the latest Apple TV campagn. His previous agencies also include CP&B and Goodby, Silverstein & Partners, and his past client list includes Adobe, Google, HP and Haagen-Dazs. The move to BSS&P for both marks a reunion with CCOs Rick Condos and Hunter Hindman, with whom they had worked at GS&P.

B-Reel, the creative agency arm of B-Reel group, has tapped Jed Grossman as managing creative director, Nicole Bush as brand director and promoted Kate Hironaka from director of strategy to chief strategy officer. Grossman joins from Mother New York, where he was a creative director and worked on campaigns for Sour Patch Kids, Virgin Mobile and Oscar health insurance. His CV also includes past stints at Strawberry Frog and CP&B. At B-Reel, Mr. Grossman will lead creative for B-Reel's New York client base, including Google, Facebook and MTV. Bush joins after six years at Zambezi, where she was head of communications, led business development and was an account director. She also previously worked in brand management at 72andSunny, as one of the agency's first hires. 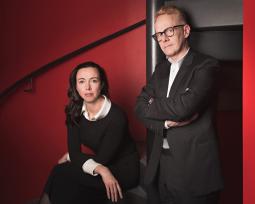 Grey London has tapped fashion creative director Alan Aboud to run its fragrance brand clients including Hugo Boss, James Bond, Lacoste, Mexx and Bruno Banani. Mr. Aboud co-founded Aboud+Aboud and has a 25-year history of working with Paul Smith, for which he developed the brand's unique visual stripe identity as well as campaigns such as "A Suit to Travel In."

TBWA/Media Arts Lab has named Jorge Calleja to the post of executive creative director, Rebecca Stambanis to the role of chief strategy officer and Kaitlyn Wilkins to executive director of integration. Calleja joins the agency from the Martin Agency. Wilkins moves from Burberry, where she was global director of engagement marketing and oversaw strategy and cross-channel integration for all brand and product marketing campaigns. Stambanis was previously global group strategy director on Nike at Wieden & Kennedy. At her new post, she will lead the TBWA/Media ArtsLlab global planning team on strategic direction, research, consumer insight and long-term planning of the brand and its category businesses. 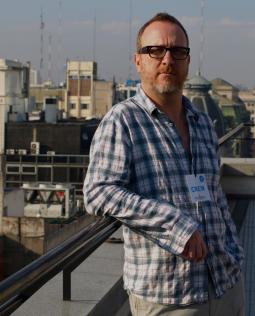 Neil Dawson has returned to TBWA as global executive creative director for Nissan United, the dedicated Omnicom Group unit that leads the global Nissan account.Mr. Dawson will oversee all global Nissan creative from both Omnicom and non-Omnicom agencies and will report to Nissan United President Jon Castle and TBWA Global Creative President Chris Garbutt. Dawson is known for celebrated campaigns such as "Surprisingly Ordinary Prices," the "Fish" commercial for Johnnie Walker's "Keep Walking" campaign and the global Philips Electronics account for DDB, which earned back-to-back Grand Prix at the 2009 and 2010 Cannes Lions festival under his leadership. 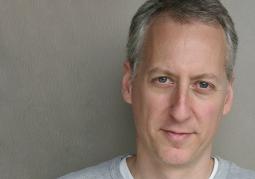 Doug Schiff joins Digitas LBi as EVP-executive creative director for both its Boston and Detroit offices, to work with clients including Dunkin' Donuts, General Motors, Goodyear and more to combine data-driven insights with creative storytelling. He will report to Digital LBi North America CCO Ronald Ng. Schiff moves from OgilvyOne China, where he oversaw the Beijing and Shanghai offices running the agency's biggest accounts including IBM, Nestle, Volkswagen, Siemens, Mercedes-Benz and Acura. He helped the agency earn China's first D&AD Yellow Pencil in 2008, a Spikes Grand Prix in 2014 and two Gold Lions at Cannes and a Webby award in 2015. Among the notable efforts he led were VW's Phaeton "Single Masterpiece" and "Bug Configurator" campaigns, VW's "Eyes on the Road," and Levi's "Time Will Tell" campaign. Prior to working in China, Schiff held posts at Dentsu in Tokyo, JWT Singapore. In the U.S. he's also worked at FCB San Francisco and began his career at Leo Burnett, Chicago.