All the Latest Production Goings On From Around the Industry 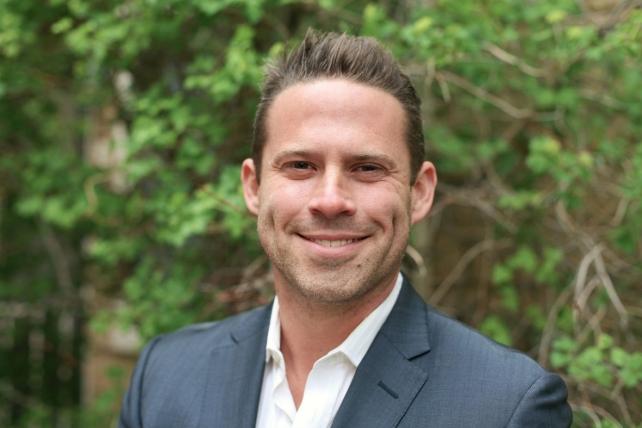 Camp & King has hired Paul Sincoff as creative director. Most recently, Sincoff was an associate creative director at Crispin Porter & Bogusky in Boulder, where he worked on the agency's Kraft Mac & Cheese and Microsoft Windows Phone accounts. As a copywriter at TBWA/Chiat/Day in Los Angeles, he crafted creative for brands that included Activision, Visa, Pepsi, PlayStation, Washington Mutual and Jimmy Dean. He has also worked as a freelance copywriter at Mekanism in San Francisco (for Brisk, Method and Virgin Mobile) and an ACD/SVP at Mullen in Boston (for JetBlue and Google Mobile). 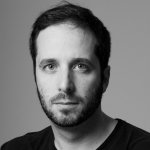 BBH New York has hired Marcos Kotlhar as art director, reporting to chief creative officer John Patroulis. Kotlhar was previously art director at AlmapBBDO in São Paulo, Brazil, where he worked on national and global campaigns for clients including Havaianas, Getty Images, Visa, HP, and Volkswagen. His career has also included working in animation at MTV Networks in New York as well as roles in branding, fashion and editorial design. His awards include Cannes Lions and Clio awards, as well as two D&AD yellow pencils and an ADC Young Guns Cube. 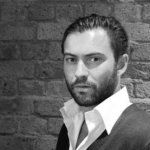 Leo Burnett has hired Rupert Runewitsch as the head of its social and mobile practice in North America. Based in San Francisco, Runewitsch will work alongside and report to James Kirkham, global head of social and mobile. Runewitsch was previously with U.K. digital agency Holler, which was purchased by the Publicis Groupe in 2012.