Rahul Sabnis takes over as CCO at iHeartMedia's in-house creative group
READ THIS NEXT
This week's agency moves, hires and partnerships: March 18, 2020 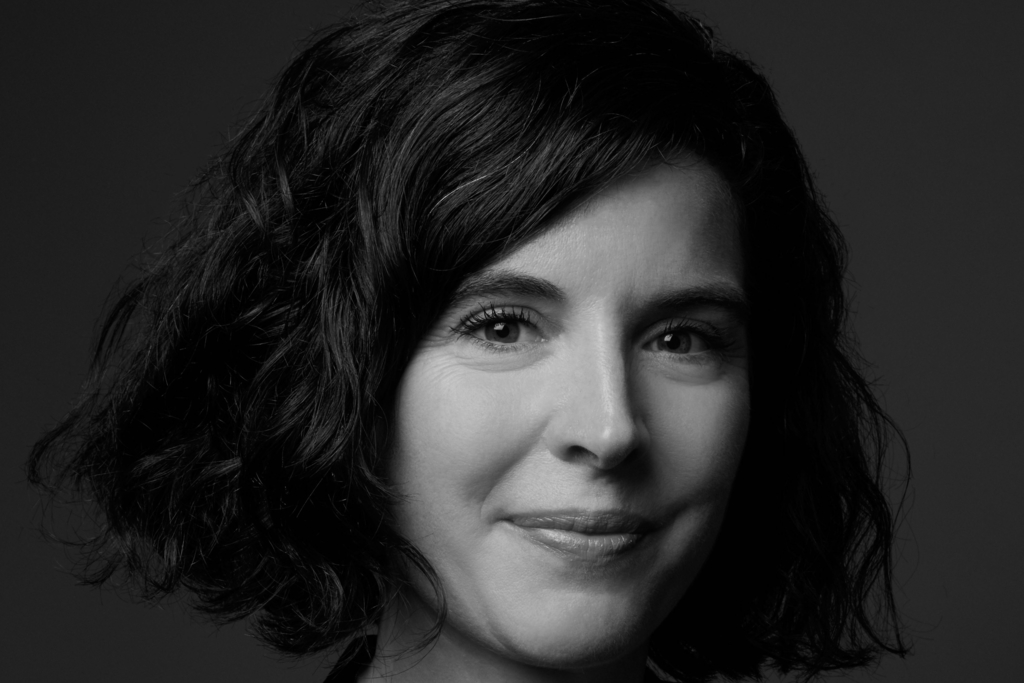 Jones Knowles Ritchie hired Lisa Smith as executive creative director. She joins from Chobani, where she was an ECD and led a rebrand of design, packaging, digital, advertising, experiential and partnerships. Prior to that, she spent six years leading the design team at Wolff Olins New York, working with clients including The Metropolitan Museum of Art, Grubhub, Zocdoc, USA Today, Hyatt, the Mayo Clinic, Microsoft, Getty Images and Expedia.

Aileen Calderon has been hired as group creative director at Possible New York, helping to lead creative duties for the Volkswagen account. She spent eight years at KBS in multiple incarnations of the agency: Dotglu/Kirshenbaum, Bond & Partners/Kirshenbaum, Bond and Senecal & Partners/kbs+, with most of her time devoted to BMW. She has also held positions at 360i, R/GA, StrawberryFrog and Digitas, working with clients including Mercedes-Benz, American Express, The New York Times, Bose, Harman, HomeGoods, and SunTrust Bank.

Rahul Sabnis has been promoted to chief creative officer and executive vice president at TheStudio at iHeartMedia, the brand’s new in-house creative group. He will oversee the merger of iHeartMedia’s Creative Studio and CSG in Atlanta. Previously, he was EVP and executive creative director at iHeartMedia. Prior to joining the company in 2017, he was ECD and head of creative at MullenLowe Profero and has held positions at 360i, Havas and Digitas.

R/GA New York hired Chris Brown as group managing director. He joins from DDB, where he most recently led the New York office as president and CEO and helped win new business with Henkel, Time Warner Cable and Heineken. Prior to that, he was group CEO of DDB Australia after beginning his career at BMP DDB in London.

Crispin Porter & Bogusky named eight-year agency veteran Dan Corken as head of production, where he will oversee all of the agency’s production and teams. Previously, he was group executive producer, working with Domino’s on e-commerce campaigns and “Paving for Pizza,” Hotels.com on Captain Obvious and Fruit of the Loom.

Former R/GA Creative Director Lucia Orlandi joined Inamoto & Co as the company’s first head of design and will work on clients including Uniqlo and Toyota. At R/GA, she worked with MailChimp, the Ad Council, ESPN, Lego and Google. Previously, she worked at AKQA on Chase and Kenneth Cole and at SapientNitro as lead art director on Harley-Davidson.

Connelly Partners promoted Nick Bontaites to executive creative director. He joined the independent agency 11 years ago and has worked on clients including Samsonite, Liberty Mutual, Stowe Resorts, Massachusetts Lottery, New England Aquarium and Staples. Prior to that, he also worked with Dish Network, the New York Knicks, Hewlett Packard, Microsoft and Logitec.

Envoy Group agencies in Southern California and Chicago made several new hires. Bulldog Drummond in San Diego hired Brett Riggle as brand and innovation strategist, and Envoy in Irvine hired Eric Pier as creative director. Leviathan hired Adam Pere as creative software engineer. Riggle joins from Brand Value Accelerator where she was a senior e-commerce strategist. Pier joins from R/GA Portland, where he spent four years working with brands including Nike, Jordan, Starbucks and The Academy of Motion Picture Arts and Sciences. Pere joins from Harvard, where he worked on new forms of projections, wearables and virtual reality. Prior to that, he was a design technologist at Tellart.