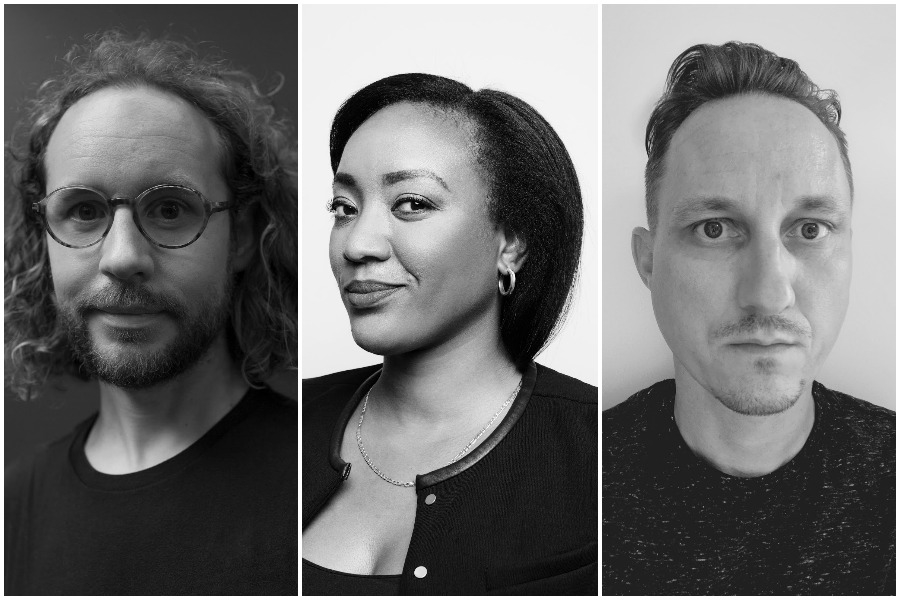 Virtue hired Simon Mogren as executive creative director, U.S. and promoted Rob Newlan to global president and Krystle Watler to managing director, North America. Mogren will oversee creative for the agency’s offices in Brooklyn, Los Angeles and Austin. He has worked at DDB Stockholm, Ogilvy Paris and BBDO New York with clients including Louis Vuitton, AT&T, Bacardi, PepsiCo, Dove Beauty, Footlocker and IKEA. Previously, Newlan was chief executive of the agency in the EMEA region and Asia. He has also held positions at Diageo, Coca-Cola and Facebook. Watler was Virtue’s SVP and head of business development in North America and brought on clients including Beats by Dre, Indeed, Target, Urban Decay and AT&T.

Splash Worldwide hired Copywriter James Woldringh and Art Director Jaalá Kenchington in its London office. Woldringh joins from 360i Europe, where he was a creative working on Enterprise, Lidl and Ikea. Kenchington was a most recently a creative art director at Gravity Road and held the same position at The&Partnership. She and Woldringh began working as a creative team in 2018.