BSSP hires CD team from Deutsch LA, The Martin Agency's new art director has a football past
READ THIS NEXT
This week's agency moves, hires and partnerships: March 18, 2020 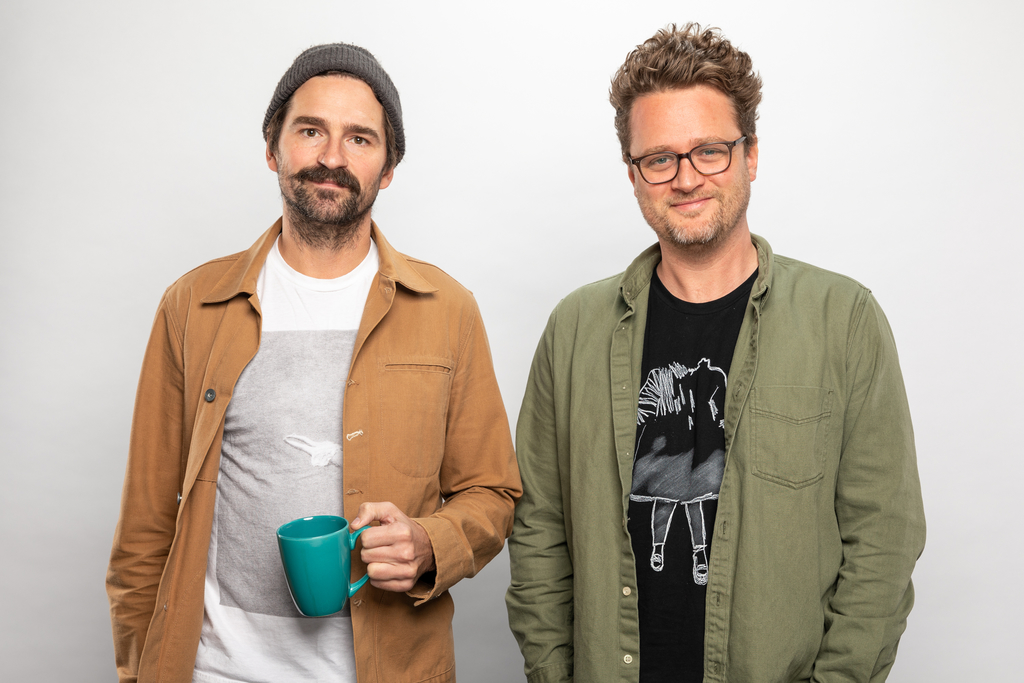 BSSP hired Jeff Hornung and Ed Patterson as creative directors. The pair first worked together at TBWA/Media Arts Lab in 2014 before moving on to Deutsch L.A., where they worked on campaigns for Volkswagen. Hornung also held positions at Google Creative Labs and 72andSunny on Activision. Patterson worked at Wieden & Kennedy London on Aria and Orange Mobile and was a director for Blinkink and Aardman Animations.

The Martin Agency hired Derek Smith as an art director on Buffalo Wild Wings. Previously, he was at Publicis Seattle working on T-Mobile. He also played Division I football as a defensive back for the University of Memphis.

Innocean Worldwide Canada hired Sherry Gu as VP, production. She will be tasked with increasing growth and improving collaboration with the creative department. Previously, she was the director of national creative services at KPMG.

ThoughtMatter promoted Wednesday Krus and hired Samantha Barbagiovanni. Both will serve as design directors at the agency. Krus has worked with Staten Island to redesign the U.S. Constitution and with D-to-C beauty brand Ivy & Elder. Barbagiovanni joins from design agency Elmwood and has worked with Alterra, Jet.com, The Harlem Empowerment Project and Long Island City.