Firstborn hires a new ECD and its first executive design director, Baz becomes CMO for the Americas at Hogarth
READ THIS NEXT
This week's agency moves, hires and partnerships: March 18, 2020 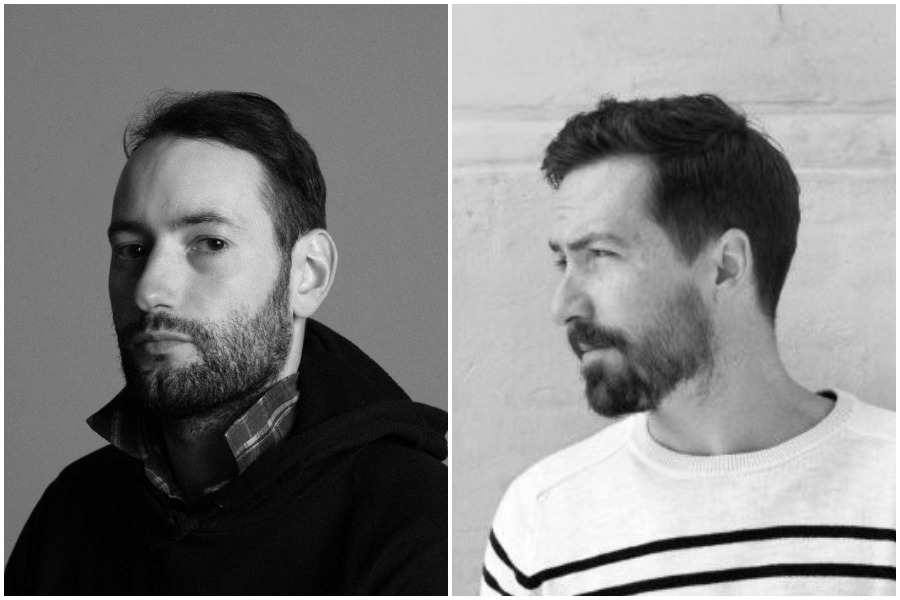 Firstborn hired Gradwell Sears as executive creative director and Matt St. Gelais as the agency’s first executive design director. Most recently, Sears was lead creative director at MediaMonks New York, where he worked on accounts including Hyundai, Twitter, KFC, Chipotle, Spotify and Old Spice. He has also held positions at AKQA, Arnold and other agencies in New York and London. St. Gelais spent the last six years as a design and creative director working with Apple, Illumination, AKQA, Huge and R/GA. Previously, he was an interactive art director at Wieden & Kennedy Portland, working on Nike, American Express, Powerade and Sony.

Hogarth Worldwide appointed Mauro Baz as chief marketing officer for the Americas. Baz has spent 18 years in advertising and marketing, working with brands including Nestle, Mattel, Johnson & Johnson and Unilever. After joining the agency in 2009, launched its operations in Brazil and Mexico and helped found its location in Miami.

FCB Health Network hired Ross Quinn as director of customer solutions, a new role. Most recently, he managed integrated marketing for Epsilon’s healthcare clients. Prior to that, he was a managing partner at Concentric Health Experience.

Seattle agency DNA hired Allyson Paisley a creative director. She joins from Laundry Service, where she spent two years as a creative director. Prior to that, she worked at Edelman Digital and Digitas North America. She has worked with brands including T-Mobile, American Express, Samsung, Ticketmaster, Comcast and Bacardi.

Publicis-owned creative studio Second Story promoted Joel Krieger to chief creative officer. Since joining in 2013 and launching the studio’s Atlanta office, he has worked with Epson and Legacy Union and led the team behind the forthcoming Australian Center for the Moving Image.

Independent London media agency Electric Glue promoted Darius Karbassioun to managing director. Before joining the agency 18 months ago, he spent 10 years in strategy positions at BBH, helping to establish BBH Sport and engagement planning in London and China. Before that, he worked at Mindshare.

Marketing consultancy Exverus hired Allan Aure as associate media director. Previously, he was marketing director at Guerrilla Union and has held positions at Soda & Lime, True Agency/TBWA/Chiat/Day and DDB Entertainment. He has worked with brands including Apple, Beats by Dre and Hilton Worldwide.