Digitas and Publicis Sapient make senior hires in design and experience
READ THIS NEXT
This week's agency moves, hires and partnerships: March 18, 2020 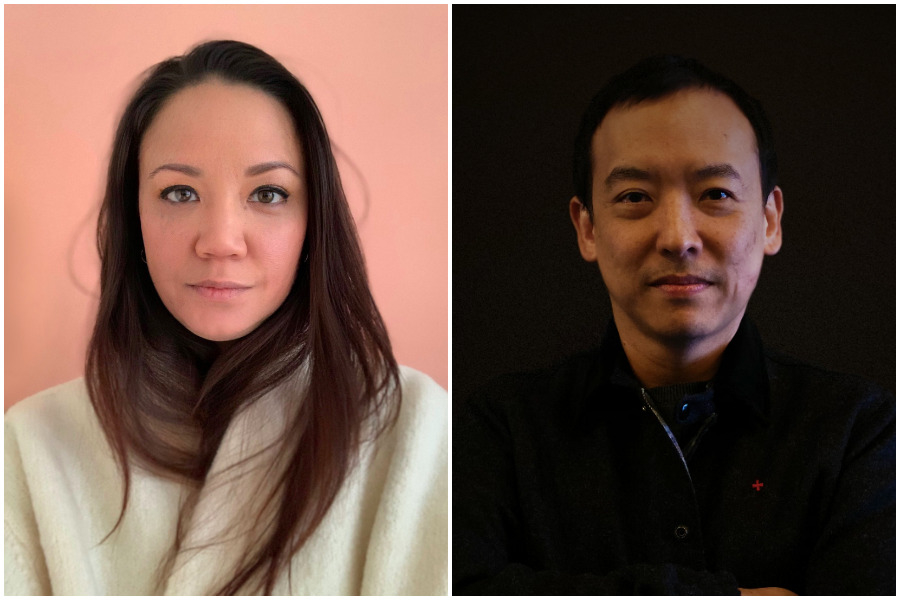 Richmond, Va.-based Barber Martin Agency has rebranded to Yebo. Pronounced “yay-bow,” the name means “yes” in Zulu and was chosen by the agency’s in-house think tank InnoPod to to better reflect the shop’s mission. “For us, it is part of culture–our CEO [Robyn Zacharias] hails from Zimbabwe and it’s about the Yebo effect we have on our clients, culture and community,” explained Chief Creative Officer Deb Hagan in a statement.

Publicis Sapient hired Karin Giefer as senior vice president, experience and Quinnton Harris as group creative director, experience. Previously the director of business innovation at Wieden & Kennedy, Giefer also held positions at McKinsey & Co and was executive creative director at Frog Design. Harris joins from Blavity, where he was the media company’s first creative director. Prior to that, he led design at Walker & Company Brands.

Serviceplan Spain hired Emilio Valverde as executive creative director. He returns to the agency—formerly Publip before Serviceplan Group bought a majority stake late last year—from Mullen Lowe London, where he worked with clients such as Pearson, The Singleton, Sloggi, Amazon Prime Video, Unilever, Wagamama and the National Health Service. He has also held positions at Ogilvy in Brazil, working on Coca-Cola, Schweppes, Fanta and GSK and WMcCann on Sprite LATAM, Coca-Cola Brazil and L’Oréal Paris. Prior to that, he also worked at McCann Erickson Madrid and FCB Tapsa.

The ANA named Nadine Karp McHugh as the first president of SeeHer, its initiative working toward gender equality in advertising, marketing and entertainment. Most recently, Karp McHugh spent more than five years as SVP of omnimedia strategy, data-driven media, and creative solutions at L’Oréal. Prior to that, she was VP of global integrated media communications at Colgate-Palmolive, and she worked at Mindshare and Ogilvy, where she was managing director on the Unilever account before becoming managing partner and chief client officer. She was also vice president and a member of the board of directors at She Runs It and was a co-creator of “FanGirls” with iHeartRadio.

John Steere joined 160over90 as senior vice president and managing director of the China office. He joins the creative agency (formerly known as Endeavor Global Marketing) from Imagination China, where he oversaw client diversification and localization. Prior to that, he was president of MyMM and has held positions in PR, digital, shopper marketing, activation and e-commerce at brands such as AT&T, Visa and Gartner and agencies including McCann, Saatchi and DDB.

We Are Social promoted Group Creative Director Gareth Leeding to executive creative director in the U.K. He joined the agency in 2012, founded We Are Social Sport and has worked with clients including Adidas, Audi, Lego, Google, Netflix, YouTube, Guinness, MLB and Pepsi.

Keko London hired Roy Cohen as executive creative director. He joins from McCann Worldgroup, where he was global creative director working with clients including Mastercard. Previously, he worked at Y&R Israel, Jung von Matt and Interone/BBDO.

LRXD named Gary Gonya its chief strategy officer. He joins from Sid Lee, where he worked with clients including The North Face and Mitsubishi. He has held positions at Doner, Leo Burnett, Deutsch and Crispin Porter & Bogusky and is the co-founder of Peace Innovations Team, a company working to improve sustainable peace engagements.

Cristiano Muniz succeeds Guga Valente as CEO of Grupo ABC. Valente will join the holding company’s board. Muniz was previously chief financial officer. Previously, he was global management director of BRF in Brazil and the head of Accenture Interactive for Hispanic South America.

Jungle Creations appointed John Smith as its first chairman. The former chief operating officer of Burberry Group and former CEO of BBC Worldwide joins a year after investing in the media and content company. He was also COO and chief financial officer at the BBC.