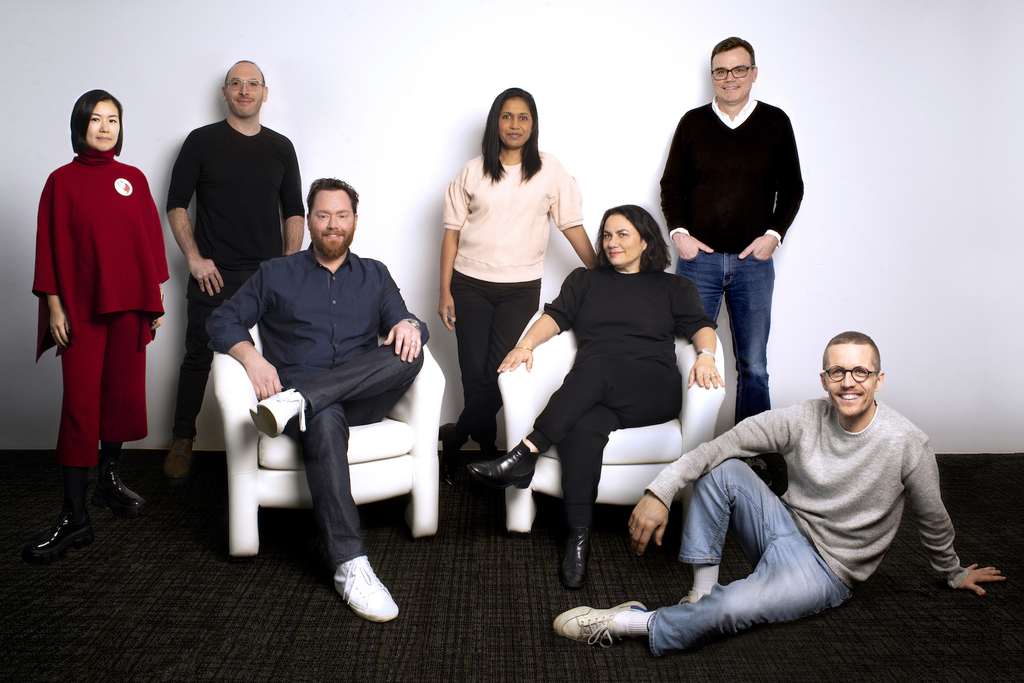 Ogilvy hired WeiWei Dong and Isaac Silverglate as global executive creative directors on Instagram. Della Mathew has been promoted to executive creative director, and Brian Riedlinger joins as head of technology. Dong joins from 360i, where she was ECD on Oreo, Champion and Mini. Silverglate joins from R/GA, where he was group ECD, working on accounts including Verizon and LEGO. Mathew joined the agency in 2008 and has worked on IKEA, Kodak, Fanta, Post, Unilever, Coca-Cola and Philips. Previously, Riedlinger was director of operations for digital transformation in Ogilvy’s Singapore office, as well as chief delivery officer in Hong Kong and chief technology officer in Vietnam.

Butler, Shine, Stern & Partners hired Tracey Pattani as CEO and Nicole Michels McDonagh as group creative director. Pattani joins from Digitas San Francisco, where she was SVP, head of account management, overseeing Amway, Pandora and PlayStation. She has also worked at FCB Global and with brands including Microsoft, IBM, Diageo and eBay. Michels McDonagh joins from Wunderman Thompson, where she was group creative director, and she has held positions at Kirshenbaum, Bond & Partners, Cole & Weber and FCB Seattle.

Kansas City-based Barkley promoted Katy Hornaday to chief creative officer. Previously, she was EVP, executive creative director and joined the agency in 2012. Prior to that, she was an associate creative director at Mullen in Boston and a senior copywriter at Crispin, Porter+Bogusky. She is a member of the Creative Circus Advisory Board and will serve on this year’s Creative Effectiveness jury at the One Show.

McCann London hired Rachel Shaughnessy and Dan Norris as executive creative directors. They join from Wieden+Kennedy London, where they have been since 2006. The pair has been a creative team for 15 years, working on brands including Lurpak, Three, Tesco, F1 and Sainsbury’s.

Jones Knowles Ritchie hired Sedef Onar as its first-ever global chief talent officer. She joins from 72andSunny, where she was chief talent officer and partner, overseeing the expansion of the agency to five offices. Previously, she spent more than a decade in global account management at Ogilvy, working with IBM, Cisco, Motorola, American Express and Unilever. She is also a board member of ADCOLOR.

Innocean Worldwide Canada promoted Christine Smith to SVP, client business. She joined the agency in 2017 and has been leading the Hyundai Auto Canada and Genesis Motors Canada accounts. Previously, she was SVP, senior director at BBDO New York and a VP, global group account director at Proximity Canada.