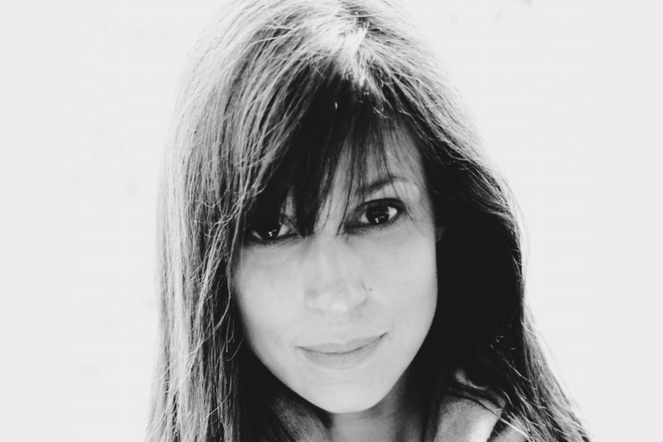 VaynerMedia hired Wanda Pogue as chief strategy officer. She joins from Saatchi & Saatchi New York, where she held the same title, working with clients including Walmart, Procter & Gamble and USAA. Prior to that, she was global strategy director, leading on brands like Olay, Tide/Ariel, Head & Shoulders and Trident. Her first position at Saatchi was as regional strategy director across the United States and Latin America.

McCann Worldgroup in Europe appointed Adrian Botan as chief creative officer, a new role for the region. He will continue in his current role as president of the Creative Leadership Council in Europe. For the last five years, he has been global ECD for the network, leading it to be named 2019 European Network of the Year at Cannes Lions.

BBDO hired Alex Booker and Philip Sicklinger as executive creative directors on Ford in North America. They will be based in New York but split time in Detroit. They join from MullenLowe U.S., where they were group creative directors. The pair has also worked together at BBH New York, BMF and M&C Saatchi in Australia, and have worked with brands including Aldi, PlayStation, E-Trade and Tap King.

Johannes Leonardo promoted Maria Perez to head of production and agency operations. She has been an executive producer at the agency since 2016. Prior to that, she was a freelance producer working with Adidas. She has also held positions at 72andSunny Amsterdam and 180 Amsterdam and worked with clients including Samsung, Smirnoff, Coke, Versace, Alexander Wang and Benetton.

Omnicom consumer brand consultancy Sterling Brands hired Susan Cantor as CEO, overseeing offices in New York, San Francisco and Cincinnati. She joins from branding firm RedPeak, where she was CEO. She also spent 11 years at Lowe New York, including two years as president and CEO, led her own agency ClearBlueSky and was a partner at Thinktopia.

Design and experience agency Jam3 promoted Jordan Cuddy to partner and managing director in the L.A. office. Jessica Clements was hired as head of strategy in the Toronto office. She joins from Design Lobby, where she was design strategy and innovation director. Vito Rezza joins the agency as chief financial officer. Previously, he was EVP, CFO/COO of IPG Mediabrands Canada. Laura Cortes was hired as creative director in the Toronto office. Previously, she was the head of digital at Warner Bros. Records (UK). Kaitlyn Lacy and Leslie Uy were promoted to executive producers.

Mering hired Anthony Brooks as associate creative director/writer, Amber Witzke as senior art director and Sarah Turner and Brian McIntyre as senior writers. Most recently, Brooks was senior copywriter at Leo Burnett. Witzke joins from Un/common, where she was associate creative director. Turner has held positions at Grey New York and Crispin Porter & Bogusky. McIntyre joins from ViTRO, where he was a copywriter.