Serviceplan hires an ECD in Dubai, The Via Agency brings on a creative from 360i
READ THIS NEXT
This week's agency moves, hires and partnerships: March 18, 2020 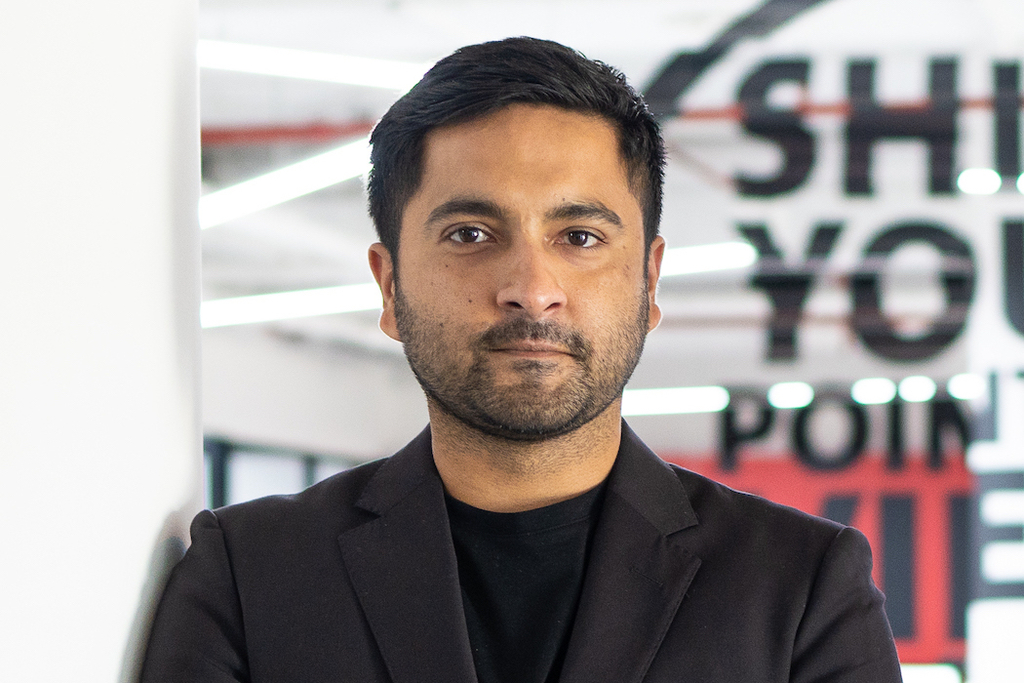 Gabriel Guedelha joins The Via Agency as senior creative, working on the Arm & Hammer, Perdue and Lowe’s business. Previously, he was a senior art director at 360i. He has also held positions at Deutsch, Saatchi & Saatchi and Wieden & Kennedy and worked with brands including Nike and Coca-Cola.

Rauxa hired Alberto Botero as senior vice president, data intelligence. He joins from TBWA, where he was head of analytics and data science. Previously, he was vice president, strategic analytics at FCB and a consumer strategy and intelligence consultant for Macy’s. Botero has also held positions at Geometry Global, R/GA, Digitas and NBC Universal and worked with brands including Nissan, Hilton, Nike, Merck, Amtrak, Campbell’s, Cover Girl, American Express and SYFY.