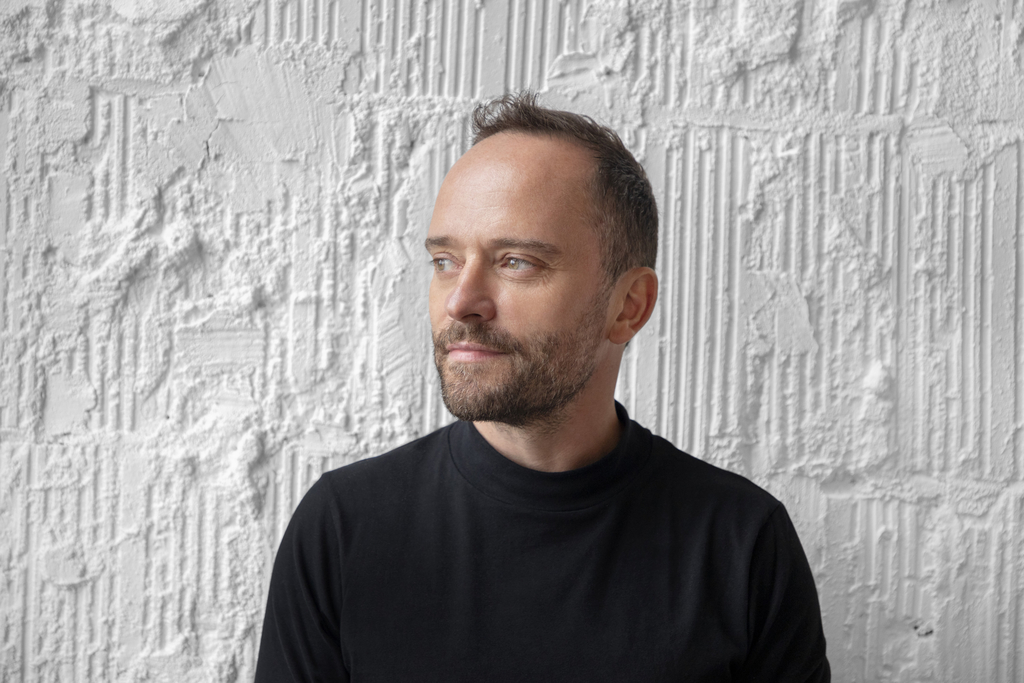 BBH New York hired David Trumpf as head of design. He has held positions at agencies including Publicis and Siegel & Gale and spent seven years at R/GA, working with brands like Nike, Unilever, Verizon, Pepsi and L’Oréal. He has also done independent work for The Gap, Major League Baseball and Coca-Cola. Trumpf is the co-founder and creative director of Chalet Magazine, which explores cities from the perspective of a bicycle.

David Miami promoted creative team Jean Zamprogno and Fernando Pellizzaro to group creative directors. Andy Tamayo was promoted to senior art director and Alexander Allen was promoted to senior copywriter. Zamprogno and Pellizzaro began at the agency’s São Paulo office six years ago and have worked on campaigns for Burger King, Budweiser and Coca-Cola. They have also held positions at J. Walter Thompson, The Community and Leo Burnett Lisboa. Tamayo and Allen have worked together at Crispin Porter & Bogusky and The Community, on campaigns for Burger King, Coca-Cola, Budweiser, Kraft-Heinz, Mondelez and Corona.

Grey London promoted Rob Sellers to chief growth officer, managing the agency’s new business and commercial. Previously, he was managing director of GreyBASE, the agency’s dynamic shopper and experiential agency, where he worked with brands including Volvo, Nestle, General Mills and P&G. The agency also hired Matt Moreland and Chris Clarke as creative directors. They join from BBH, where they worked on campaigns for Audi, Weetabix, Tesco, Britvic, British Airways and The Guardian.

Thrillist hired Helen Hollyman as editor-in-chief. Most recently, she was running her own consulting agency working on brand strategy in food, travel and lifestyle. She was also one of the founders and editor-in-chief of Vice Media's Munchies vertical. Before that, she covered food and beverages for Bon Appétit, Eater, GQ, Food 52, Saveur, Refinery29, and Time Out.

FCB Brasil hired Anna Martha Silveira as executive creative director, beginning Nov. 11. Previously, she was head of content at CUBOCC and has held positions at Pereira & O’Dell, DM9Sul, Artplan and Vulcabrás Azaléia, working with brands including Spotify, C&A, Fiat, Olympikus and Netshoes. Before that, she was an editor at the RBS Group newspaper Zero Hora.

DesignStudio U.S. hired Sarah Lent as principal, leading the studios in New York and San Francisco. She joins from Group M’s Essence, where she was SVP, business development. Before that she was executive director growth EMEA at R/GA and spent seven years at Interbrand. She has worked with brands including Eurosport, LVMH, Google, Disney and Visa.

McCann Health hired Jill Beene as president of McCann Health Echo, an agency focused on healthcare professionals and patients. Most recently, she led H4B Catapult, part of Havas Health and You and has held senior strategy and account planning roles at CDM Princeton and New York. She has also worked at Y&R and BBDO.

The Many promoted Melissa Cabral to group strategy director, Kristin Busk to director of social innovation and hired Andrew Cunningham as social strategy director. Cabral joined the agency in 2018 from CP&B and has worked with Spindrift, Stitch Fix and Google. Cunningham was previously associate director of social and content strategy at Campbell Ewald and has held positions at AKQA, Huge and CP&B, working with brands including Audi, Cap’n Crunch, Infiniti, Netflix, Maserati, Volvo, Verizon, Dick’s Sporting Goods and The Gap.

Christopher Neff is now executive director of creative technology and innovation at Greenhouse, a newly created division of The Community focused on the use of data and science. Neff is also a member of the Publicis innovation group.