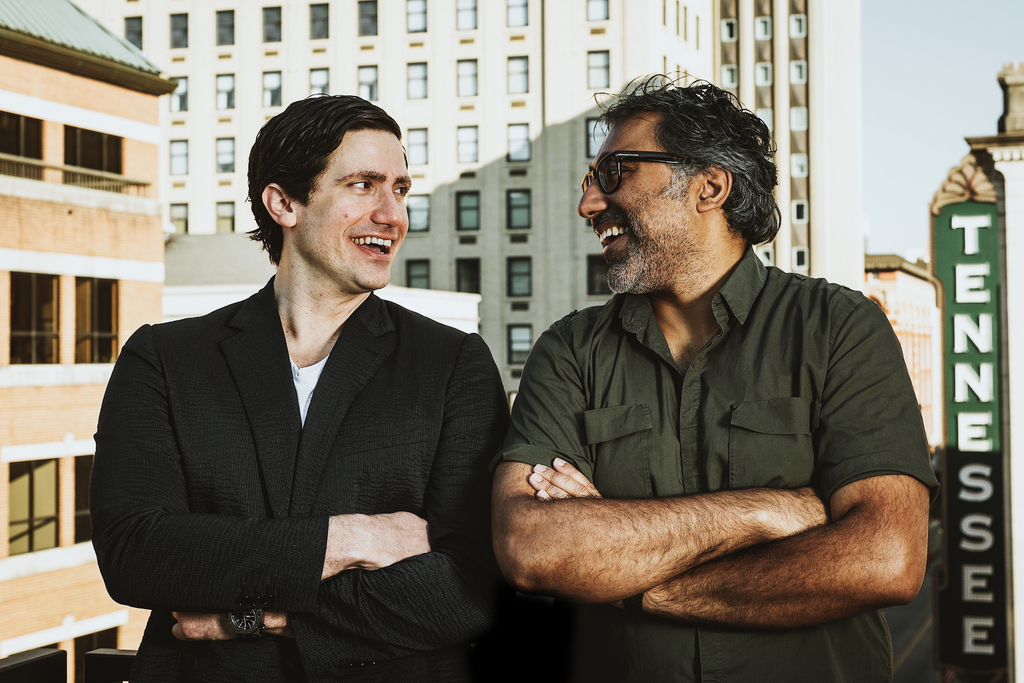 Knoxville-based agency Tombras hired Jeff Benjamin as its first chief creative officer. Most recently, he was partner and executive creative director at Barton F. Graf. He also served as North American chief creative officer at J. Walter Thompson and was partner and CCO at Crispin Porter & Bogusky, where he worked on notable campaigns like “Subservient Chicken” and “Whopper Sacrifice."

Minneapolis agency Yamamoto hired Grant Smith as chief creative officer, a new position for the agency. Previously, he was EVP, executive creative director at McCann New York working with clients including the New York Lottery and Chick-fil-A. He was a senior creative director at BBDO N.Y., where he oversaw the launch of the “It’s Not Complicated” campaign for AT&T and worked with Visa, FedEx, Snickers, Mountain Dew and Foot Locker. He began his career at Cliff Freeman & Partners writing for Fox Sports, Staples and Mike’s Hard Lemonade.

David Madrid hired Fred Bosch as creative director and Alex Sánchez as head of social media. The pair has worked on campaigns together for Burger King Spain. Bosch joins from LOLA MullenLowe, where he was a CD and head of innovation, working with Fiat, Kellogg’s, DIAGEO, Cornetto and AXA. Sánchez joins from McCann, where he was a copywriter and head of social media. He has worked with brands like Ikea, Disney, PlayStation and Mitsubishi.

Shinebox hired Lori Anderson as creative director and Alyssa Lefebvre as director of operations. Anderson joins from her own firm, Public MPLS Branding and Design. She has also held positions at United Health Group, Lee Branding and e10. Previously, Lefebvre was director of project management at Bolin Marketing and project lead at Olson.