All the Industry's Latest Creative Moves
READ THIS NEXT
This week's agency moves, hires and partnerships: March 18, 2020
Patti McConnell and Tommy Henvey
Credit: Courtesy of Something Different

Former Ogilvy & Mather Executive Creative Director Tommy Henvey and Executive Producer Patti McConnell have launched the new agency Something Different in Brooklyn, N.Y. During eight years at Ogilvy, Henvey ran accounts for Time Warner Cable, Kraft, Nascar and Citizens Bank. Prior to that, he was a group creative director at Mcgarry Bowen, Young & Rubicam and BBDO. McConnell's tenure at Ogilvy began in 2001 and included work for Coca-Cola, Qualcomm and American Express. Her earlier background included producing for J. Walter Thompson, BBDO and the former D'Arcy Masius Benton & Bowles. Hewlett Packard Enterprise and other brands have signed on to work with Something Different. 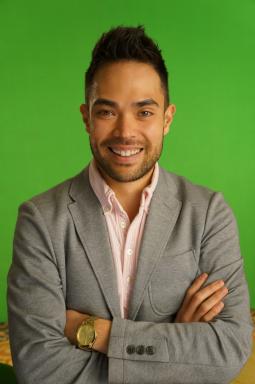 Stun Creative in Los Angeles has hired Galen Newton as its first director of digital and social media. Newton began his career with Stun as a project coordinator before departing. He previously lead short-form video strategy for the Special Ops department at Fox television where he worked on "Empire" as well as the "Grandfathered" ad campaign on YouTube. His credits also include work on "Top Chef: Last Chance Kitchen," Fox's video ads on Snapchat for "Scream Queens," "Brooklyn Nine-Nine," "Last Man on Earth" "Grease Live!" and "Empire" on Instagram. Before joining Fox, Newton oversaw video production and distribution for Bravo Digital Media from 2005 to 2013. 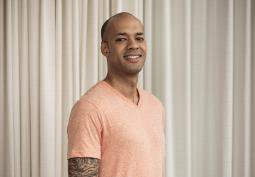 Doner L.A. has made three new additions to the agency. Julian Smith will serve as director of digital production. He most recently was a program manager at Rosetta, following four years at Deutsch L.A. where he worked on on Volkswagen, Pizza Hut and Sprint, and worked in the agency's Inventionist Department. After launching his career at a San Francisco start-up, Smith worked at AKQA on the Visa account. In 2015, he worked with USC and the city of Los Angeles to spearhead the 2015 Futurethon, a hackathon focused on innovative water saving campaigns and products. 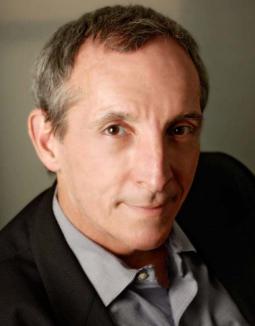 Scott McDonald was named digital producer at Doner LA. He most recently worked with Thirst Agency, where he ran operations and was responsible for connecting brands, studios and start-ups with agency partners. He launched his career as an architectural draftsman, and later became a set dresser and production designer. Eventually he went behind the camera to direct and produce web content, which led him to pursue a career in digital. 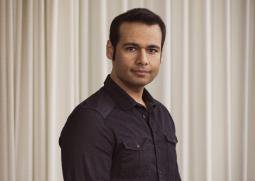 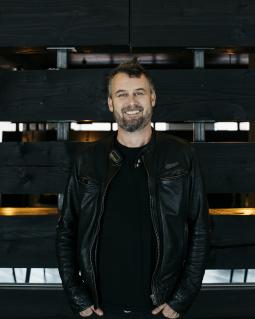 AKQA has appointed Ant Warne as executive planning director at its London office. His career spans two decades and he has experience leading teams within agencies and for clients. Prior to AKQA, the Australian native was the head of strategy at Droga5. He started his his career as a creative director working in broadcast television and film. He has since worked across brand strategy, communications planning, social strategy, and data analytics. He has garnered Cannes Lions awards, among others, for his contributions.

Ramberg joins Red after leaving his position as managing director at Evans Hunt. Prior, to that, he held various vice president positions at Critical Mass, where he spent 10 years. He also worked at Huge's Los Angeles' office as vice president of client services. In his career, he has worked on brands including Mercedes, Nissan, Infiniti, and Lexus.