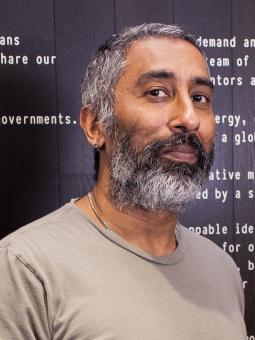 Gyro has promoted Kash Sree from group creative director to executive creative director for its New York office. During the past year, Sree has worked on projects including the Joe Torre Safe at Home Foundation's "End the Cycle." Before Gyro, he held positions at agencies including Wieden & Kennedy, and picked up a Cannes Grand Prix and an Emmy for his work on the Nike "Play" and "Move" campaigns.

San Francisco independent agency Cutwater has added four hires to its production and creative teams: Adora Wilson-Eye as associate producer; Mitchell Hunter as editor; Tufan Guzeloglu as senior art director and Silky Szeto as art director. Wilson-Eye spent the last four years helping to build up a diversity-focused production company called Quriosity Productions and has worked with brands including McDonald's, Walgreens, Mondelez and Off/Raid. Most recently Hunter was a freelance editor, videographer and motion graphic designer, working with brands including HP, Visa and Seed Matters. Earlier in his career he was a video editor at Gyro San Francisco. Before joining Cutwater, Guzeloglu worked at DDB San Francisco for several years as an art director, while Szeto was previously an art director and designer at Eleven. 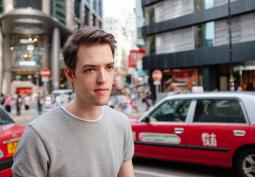 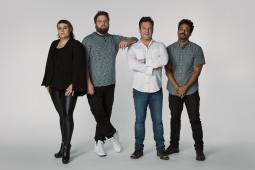 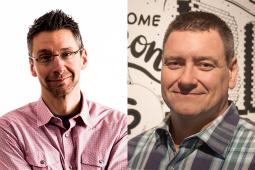