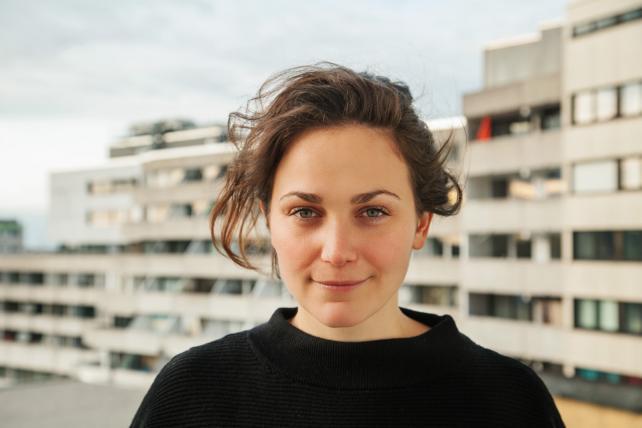 Stink Films has signed director Chiara Grabmayr to its directorial roster globally Her recent spots include the "Poverty is Sexist" campaign for charity One.Org, and the film "Moonjourney," which tells the heartbreaking story of a young refugee led to believe her fleeing is in fact a trip to the moon. "Moonjourney " has won awards at the Young Directors Award in Cannes and the New York Advertising Festival and was shortlisted at D&AD. Born in Vienna, Grabmayr now lives in Germany where she studied film. 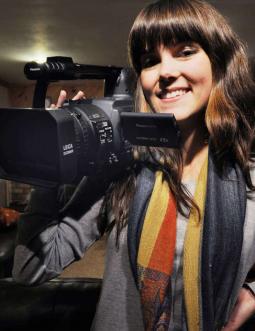 Nonfiction Unlimited has signed Abby Fuller, who directs for the Netflix documentary series "Chef's Table," created by David Gelb, another Nonfiction roster director. Fuller is the youngest filmmaker and the only woman on the Netflix Original series. She got her start producing the Emmy award-winning series "True Life" for MTV and since then has directed, produced and edited documentaries for Ron Howard's Imagine Entertainment, Sundance Channel, MTV, Food Network, Travel Channel, Netflix and National Geographic. 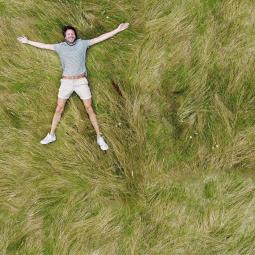 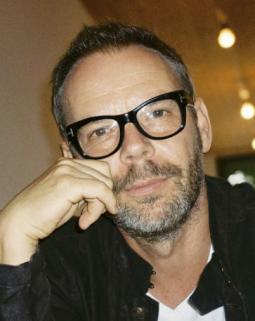 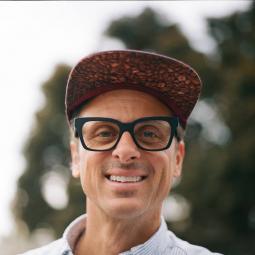 Spears & Arrows, the three-year-old production company founded by executive producer Jason Wolk, has added directors Robert Logevall and Josh Miller to its roster. Logevall joins following stints at production companies Supply & Demand and Anonymous Content. Originally from Sweden, he began his creative career in Canada working as both an art director and production designer. His work includes the Fiat spot "Immigrant," and Chrysler's "Life Evolves." Miller began his career as an agency copywriter working at such top creative shops as Kirshenbaum Bond Senecal & Partners and Hampel Stefanides. He was a creative director at Cliff Freeman & Partnersand Team One Advertising, before launching his own directing career that included stints at RSA Films, B-Reel Films and most recently Humongous Production. 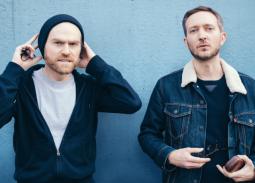 French directing duo Camille Bovier Lapierre and Jean-Baptiste Lefournier -- who work under the name Camille & Jean-Baptiste -- have signed for U.S. representation with Noble. Their spots include work for brands such as L'Oréal, Louis Vuitton, Dior, Sephora and the luxury watchmaker Vacheron Constantin, as well as "Design Your Life" for the Asian carmaker Haval and for French energy management firm Schneider Electric. 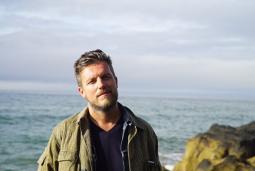 Not To Scale has signed director Drew Lightfoot for representation in the U.S. and U.K./Europe. The Canadian director and animator has experience working across commercials, music videos, TV shows and feature films. He has helmed ads for the likes of Volkswagen, PlayStation, Orange, Bud Light, Toyota, Maynards and Virgin Mobile. In 2015 was selected to direct a 360° degree film, "Horizon," for Canada's 150th anniversary which will travel across the country this year, first as a dome experience and then as a VR film. 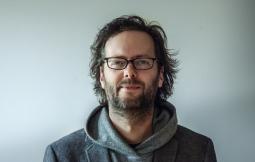 Creative content company Alkemy X has added creative director Geoff Bailey to its New York office. Bailey first collaborated with Alkemy X in 2016 on a 360° experiential film project for EY and brand consultancy BrandPie. Most recently, he was a creative director at Loyalkaspar. 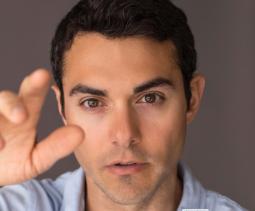 Production house atSwim has signed Director Ben Tedesco for representation in the U.S. and Europe. Tedesco has helmed spots for Chevrolet, Dodge, Colorado Parks and Hooters and has also worked as a production supervisor at companies including Green Dot, Radical Media, Radiant and MJZ.

Production studio Flavor has added Scott Stephens to its Detroit staff in the position of senior VFX artist/designer. Stephens was previously the lead designer at Postique, and has also worked at post-production boutique Section 8 as co-founder and lead designer since its launch in 2001. Recent projects include an Amazon Kindle release in Times Square, a Ford Focus theatrical release for the Electric Music Festival and a Mount St. Helens installation for the National Park Service.

Whitehouse Post has promoted senior assistant editor Nate Katz to editor. Katz has recently worked on campaigns for West Elm, TD Ameritrade and Bank of America, a Converse effort directed by Lotfy Nathan and Pulse Films, and The Shins' "Name for You" music video directed by Partizan's Zaiba Jabbar.