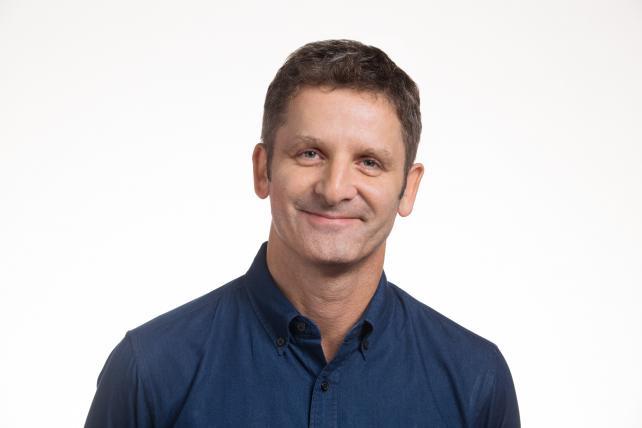 DDB Chicago is appointing Colin Selikow as executive creative director on its Miller Lite and Mars Wrigley Confectionery accounts. Selikow is a veteran of Leo Burnett, where he spent the past 14 years and rose to creative lead on both Samsung Mobile and United Healthcare. His team's Samsung film entitled "Ostrich" recently earned seven Cannes Lions. Prior to Leo Burnett, Selikow worked at BBDO in New York. Earlier in his career he spent five years in London at Collett Dickenson Pearce and then McCann Erickson. He began his career in his native South Africa at Hunt Lascaris AMC. 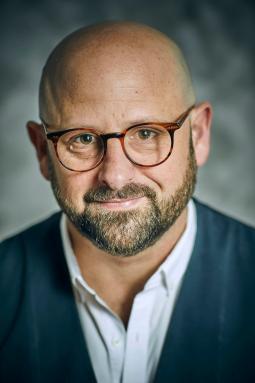 Juniper Park/TBWA is hiring Graham Lang as chief creative officer. Lang, who joins from Y&R South Africa and Africa, will also be part of TBWA's Global Creative Core, a group of creative leaders from different TBWA agencies responsible for executing its "disruption" ethos. Lang began his career at The Jupiter Drawing Room in Cape Town as an art director, and was a creative director from 2003 to 2008 at Saatchi & Saatchi London, followed by three years at RKCR/Y&R London as global executive creative director on Land Rover. During his time in Africa, he oversaw business wins on Land Rover, Jaguar, Skyy Vodka, Amstel Lager, Investec, Lipton, and Telkom. Y&R was the most-awarded network in Africa at this year's Cannes Lions festival, with a total of eight Lions from the region. 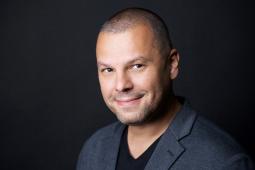 VML is hiring Fabio Seidl as executive creative director, overseeing VML New York's creative department and work for brands such as New Balance, Greater Miami Convention & Visitors Bureau, AMC cable television, Legoland Florida Resort and the United Nations. Most recently, Seidl was at 360i in New York as a group creative director; before that he was an executive creative director at Leo Burnett in Chicago. After starting his career as a copywriter in his native Rio de Janeiro, he worked at Ogilvy Brazil in Sao Paulo and McCann Europe. He has worked with clients including Absolut, Canon, Coca-Cola, General Motors, Nestlé, NBC Universal and YouTube. 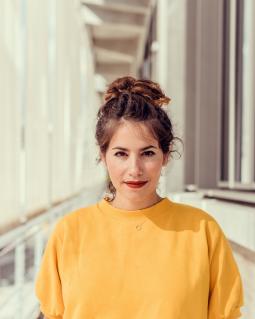 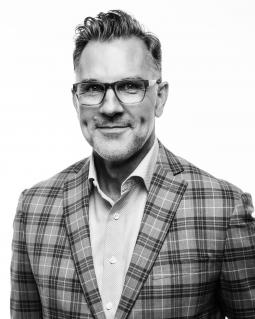 Energy BBDO is promoting John Pratt to EVP, head of integrated production. He will report to Chief Creative Officer Andrés Ordóñez. Pratt has been with Energy for nearly 10 years, during which he has led every major Wrigley production including Extra's "Sarah and Juan" film and the "Give Extra, get extra" integrated platform. He also produced the agency's pro-bono efforts for the Off the Street Club. 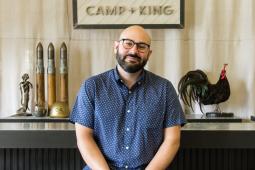 Camp + King is appointing David Morrissey as strategy director and head of communications planning, a new position. Morrissey has worked for agencies including McCann Worldgroup, Ogilvy & Mather, Leo Burnett USA and Epsilon New York. Most recently, he was VP, global group strategy director for MRM//McCann. Before becoming a planner, he spent several years as a copywriter at McCann. 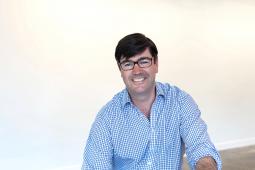 The Martin Agency is elevating Michael Chapman to executive vice president, chief strategy officer. Chapman, previously the managing director of strategic planning, will fill the CSO role following the retirement of Martin's previous CSO of 31 years, Earl Cox. Chapman started his career at Martin in 2000 as a strategic planner for the UPS account, then moved to Martin's sister agency, McCann London. After two years, he returned to his Richmond roots as a senior vice president and group planning director at Martin. 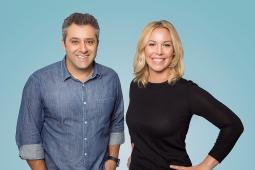 22squared is appointing Kris McDermott as director of technology and Jim Issa as director of its internal production house 22Pictures. McDermott joins from the San Francisco headquarters of software company Atlassian, where she led M&A integration. Issa was a senior producer and director at BBDO Atlanta, after working in production roles at Turner Studios and Zuma Films. 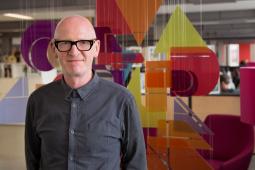 WPP branding agency Coley Porter Bell is appointing Steve Irvine as creative director. Irvine will report to James Ramsden, who joined as executive creative director last year. He worked most recently at Dragon Rouge, on brands including Coca-Cola, PepsiCo and Danone's Light and Free, and has led the creative work for alcohol brands such as Whyte & MacKay, William Grant & Sons, Glenfiddich, The Glenlivet, Heineken, Carlsberg and Diageo. 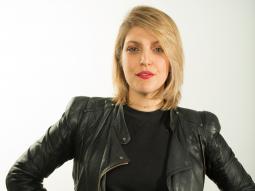 Mistress is promoting Victoria "Tor" Edwards to executive director of integrated brand management. Previously, she was group brand director, after joining the company in 2014 from Clemenger BBDO in Sydney.