Anomaly has promoted Executive Creative Director Eric Segal to partner and chief creative officer at its New York office, while L.A. office Managing Director Jiah Choi steps up to partner and CEO in Los Angeles. The promotions bring the number of agency partners to 22 across the agency's seven offices around the world. 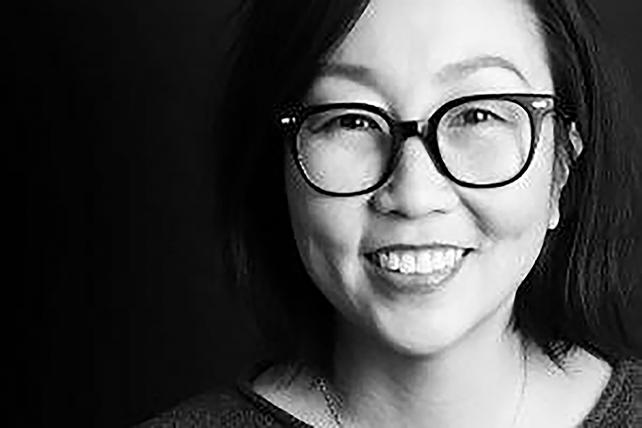 Segal has been at Anomaly for more than four years and previously served at Grey and McGarryBowen. Choi joined the agency just over a year ago, when she opened the L.A. office with Chief Strategy Officer Aisea Laungaue. She had moved from client side at The Coca-Cola Company where she worked as director of integrated marketing content at Sprint and before that, global creative director on Glaceau VitaminWater. She has other agency credits to her name as well, having previously served at 180 L.A. and TBWA/Chiat/Day L.A. 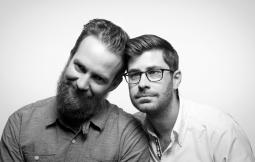 Chris Adams and Ross Cavin have signed on as creative directors at Wolfgang, the shop formed by ex-David & Goliath execs Mike Geiger, Seema Miller and Colin Jeffrey with minority backing from the Stagwell Group. Adams and Cavin move from Anomaly Amsterdam, where they created notable work such as Diesel's "Make Love Not Walls" campaign and Johnnie Walker's moving documentary "Ode to Lesvos." Prior to Anomaly, they served together at Deutsch L.A. and Pereira & O'Dell San Francisco. Their portfolios also include work for Intel/Toshiba, Diet Dr Pepper, Taco Bell and 7UP. They'll be working across all accounts at Wolfgang. 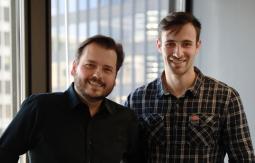 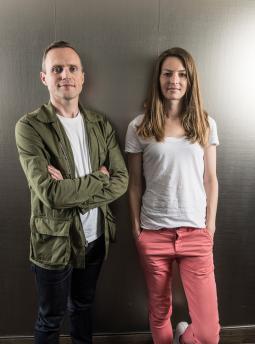 TBWA/London has hired Saatchi & Saatchi London Executive Creative Director Andy Jex as its new chief creative officer. Jex has been with Saatchi & Saatchi since 2009 and was promoted to the executive creative director position in 2014, working alongside Rob Potts. His work includes campaigns for brands such as Direct Line, HSBC, Toyota and HomeAway, as well as the launch of EE featuring Kevin Bacon. Previously, Jex held positions at Mother and Fallon in London. TBWA/London also hired MullenLowe planning chief Anna Vogt as its new chief strategy officer. She will join alongside Jex in October. The duo was hired to "re-energize" the creative agency in London following its acquisition of a majority stake in Lucky Generals. The founders of Lucky Generals led the search for the new TBWA management team. 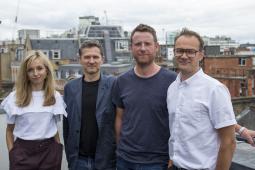 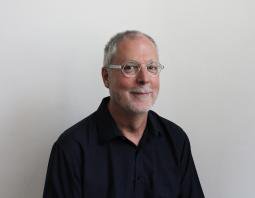 Possible has appointed Joe Crump as managing director of its New York office, overseeing all client relations, delivery and business operations. He will report into Martha Heifield, CEO of the Americas. For the last seventeen years, Crump has been a senior executive at Razorfish, now known as SapientRazorfish. Before becoming head of product and service innovation, he ran the agency's strategy and planning group, and served as executive creative director. 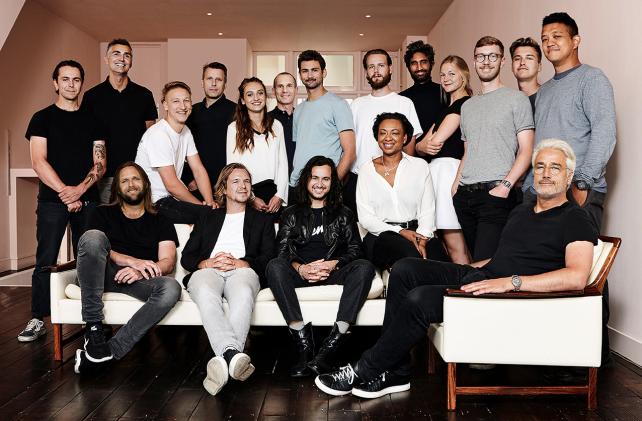 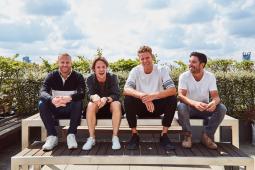 AMV BBDO in London has hired two new creative teams. Jack Smedley and George Hackworth join from BBH, where they have worked on Lynx/Axe (on the "Global Peace" campaign), Samsung's "School of Rugby" and the Guardian, and were made partners in 2016. Their creative awards include a Gold at the One Show and a Bronze Lion at Cannes. Ben Polkinghorne and Scott Kelly join from Wieden & Kennedy London where they have worked for the last two years, mainly on Finish and Lurpak. Before that, they spent three and a half years at Colenso BBDO in New Zealand.