The liquor icon died at age 78, but his work with artists like Andy Warhol lives on
READ THIS NEXT
Cadbury defends ad featuring gay couple sharing Creme Egg, after a Twitter storm 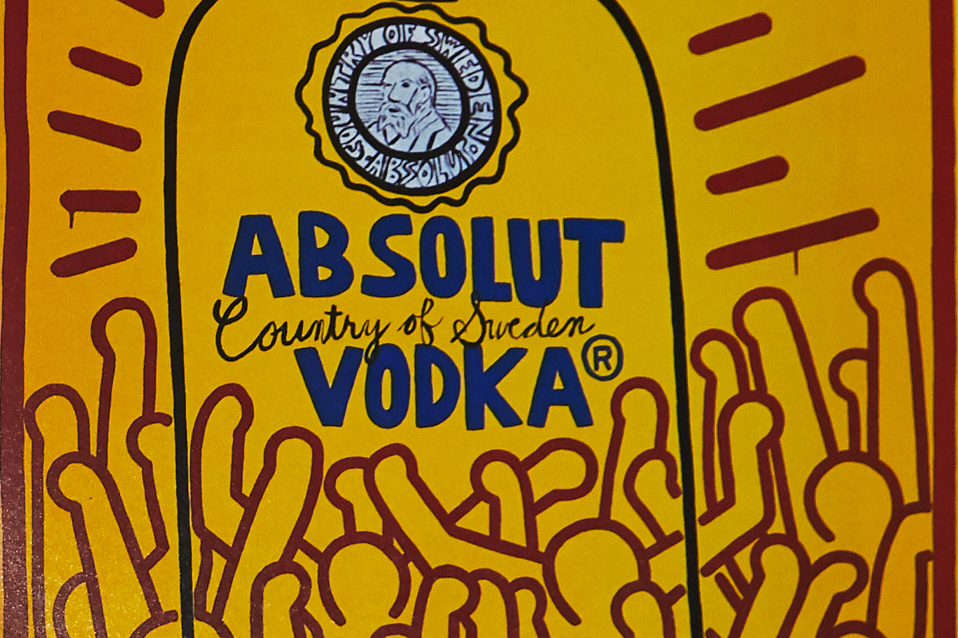 Michel Roux, the marketer best known for ushering Absolut Vodka into every bar in the United States, has died. He was 78.

Born in France, he moved to the U.S. in the 1960s, working in hospitality and spirits distribution. As the CEO of Crillon Importers, he set his sights on an obscure Swedish vodka brand with a beautiful bottle, which was based on the look of flasks of traditional medicine. In the early ‘80s, he enlisted TBWA to introduce the rebranded Absolut to the public, and one of the most memorable art-forward campaigns in history was born.

“Art director Geoff Hayes needed a break from concepting,” recounts TBWA New York CEO Rob Schwartz in a tribute memo sent to agency employees on Friday. “He drew a bath, sunk down and closed his eyes. As he drifted off he suddenly saw it: A bottle with a halo and the line: ABSOLUT PERFECTION. He leapt from the tub, and probably wearing nothing more than a towel, began sketching that idea and a few more.” 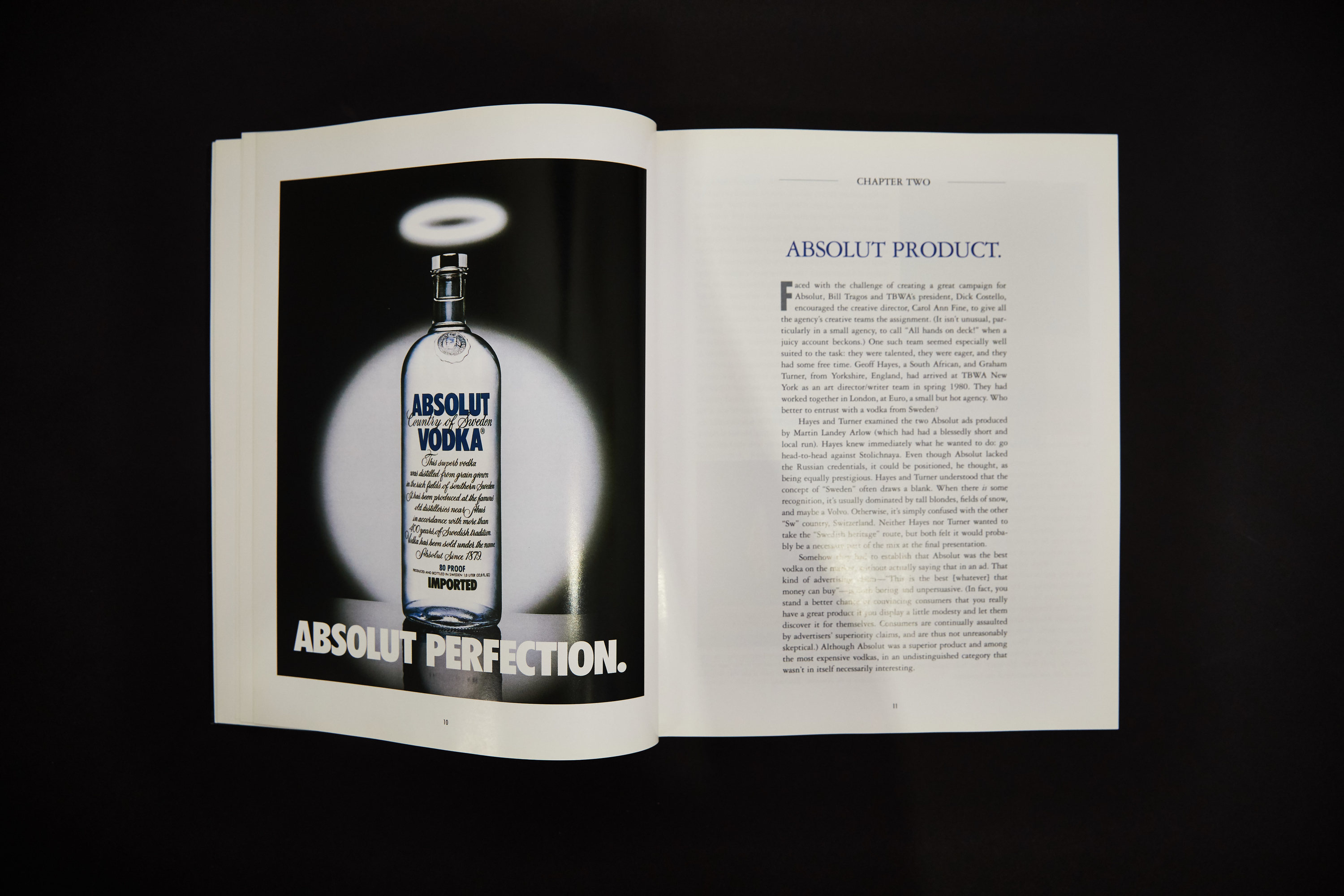 Stories differ on whether Roux approached artist Andy Warhol to create the “Absolut Warhol” ad or if Warhol offered first, but the multihued artwork made the campaign a part of culture at large, a high-water mark for its credibility and acceptance in the art community. 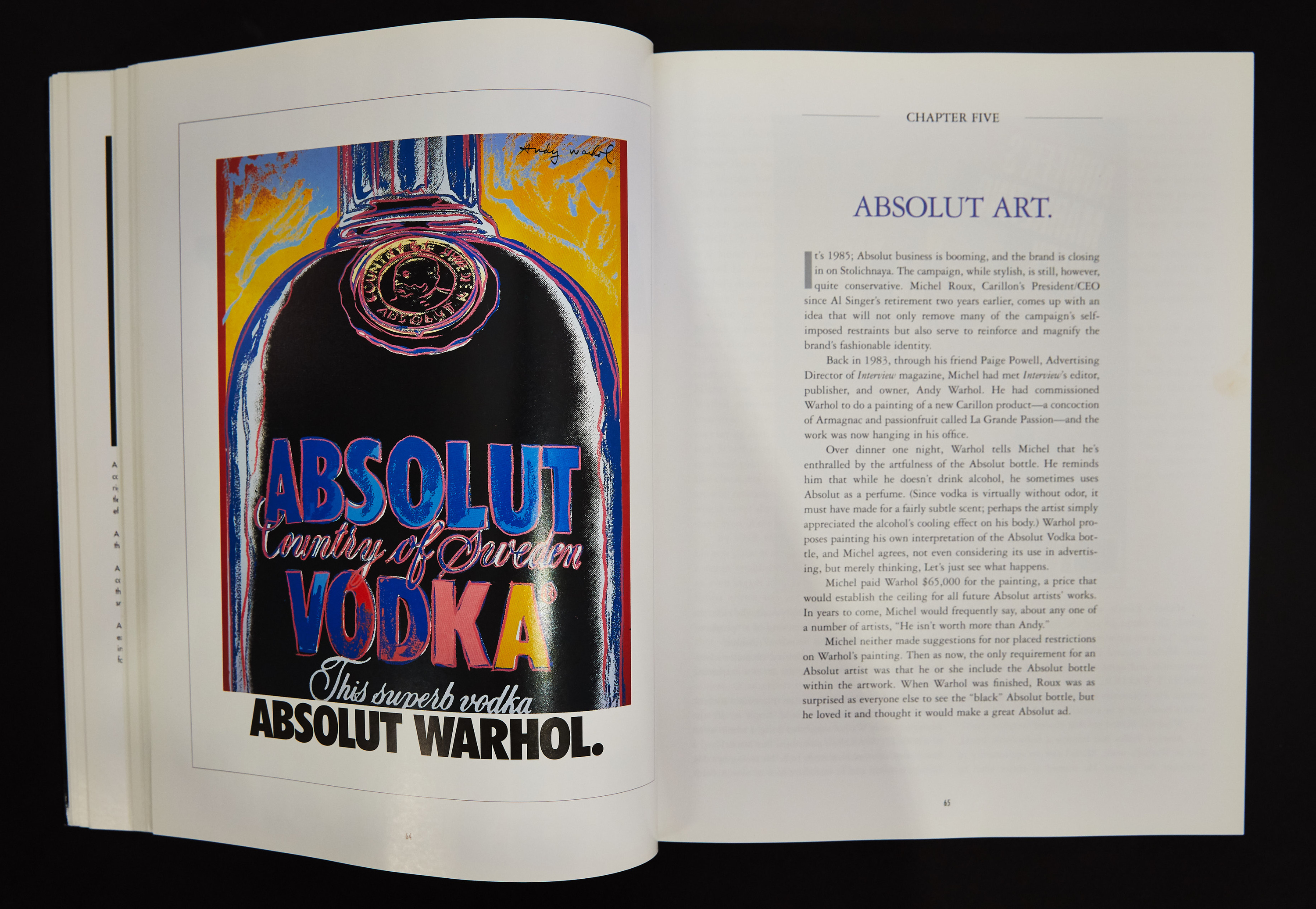 Other artists followed suit, including Keith Haring and Annie Leibovitz. “Whenever the agency and Michel would negotiate with an artist, the artists would often demand an outrageous fee,” says Schwartz in the memo. “Michel wouldn’t budge on a fixed modest price. He would say: ‘If this fee was good enough for Andy Warhol, it should be good enough for you.’” 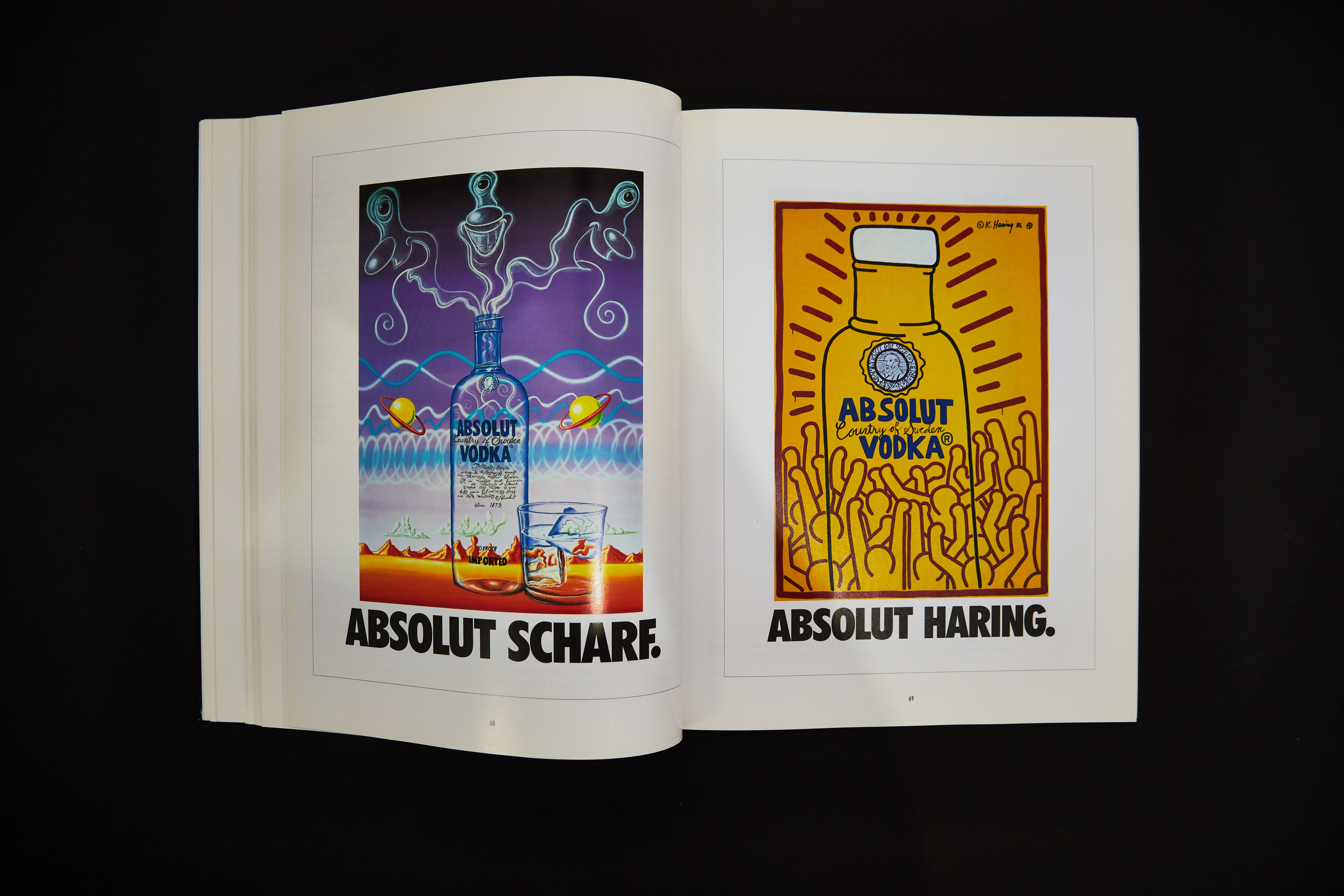 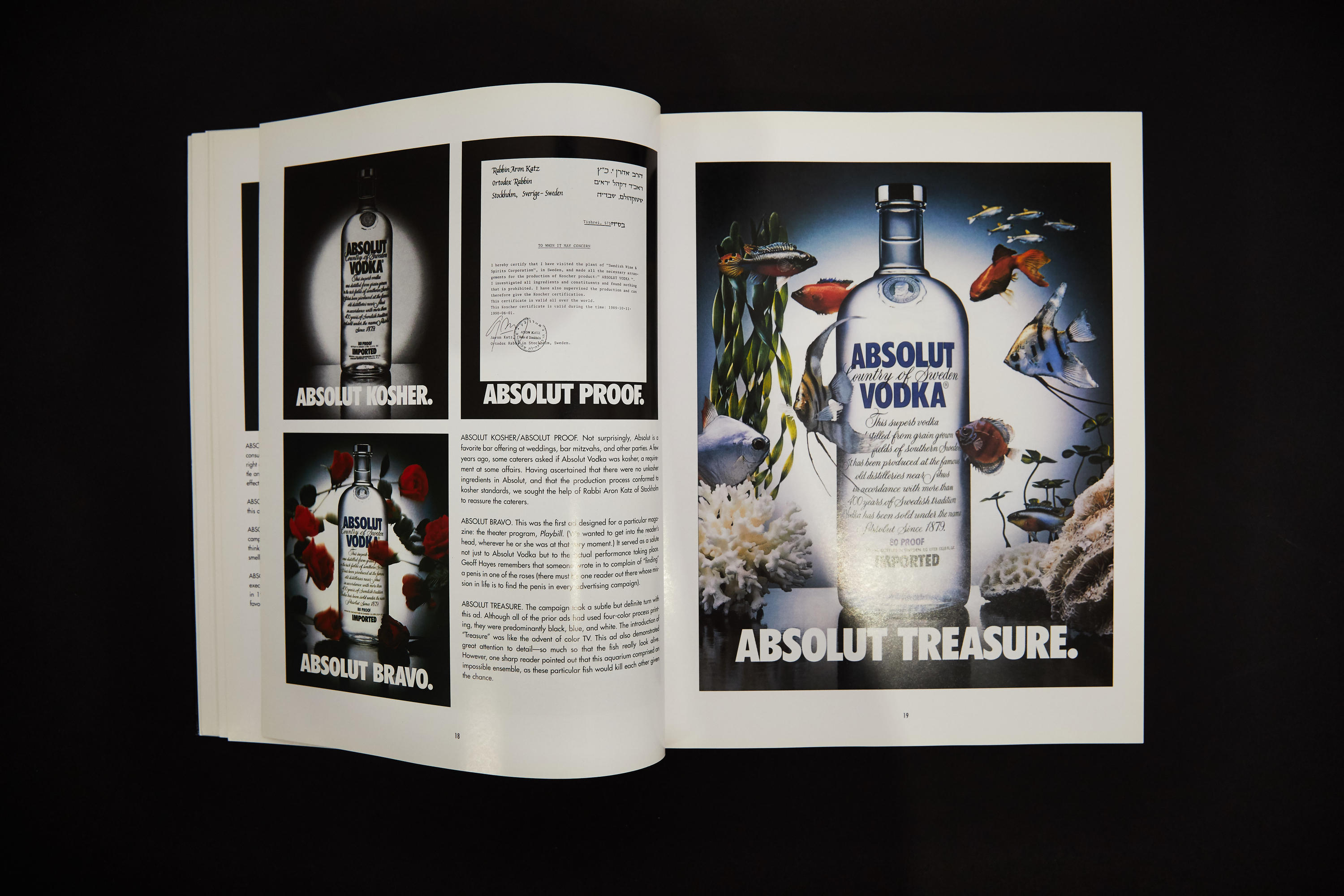 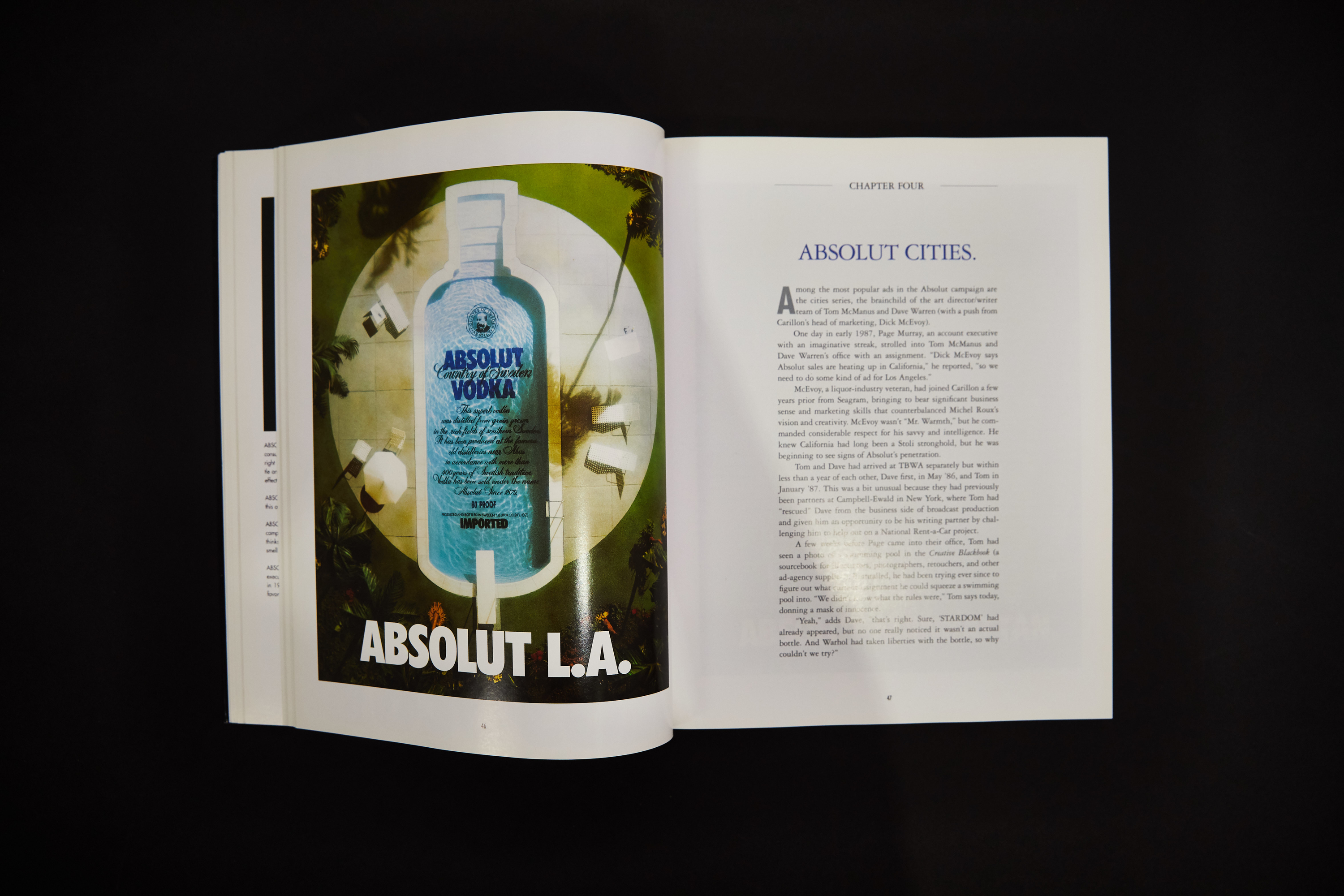 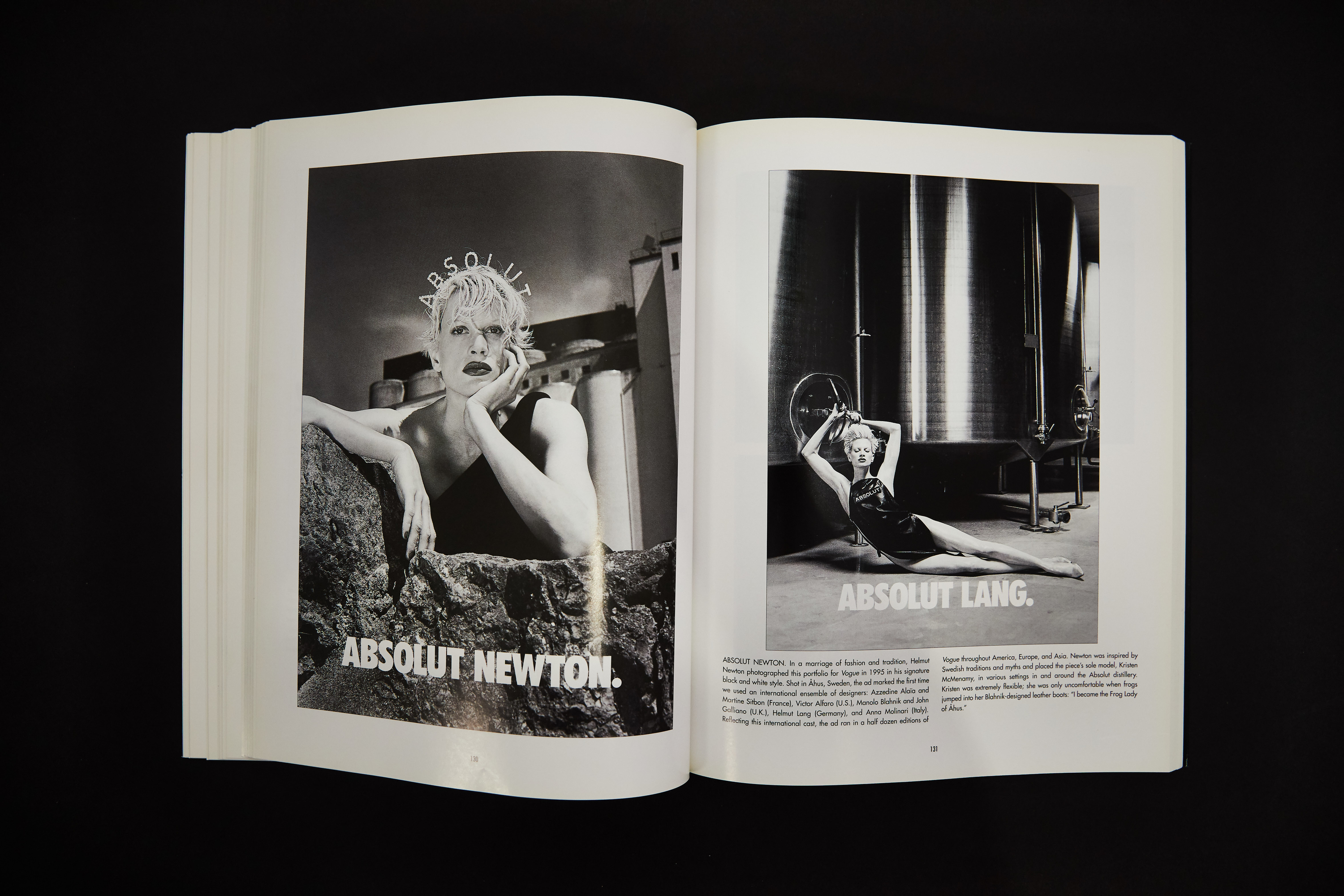 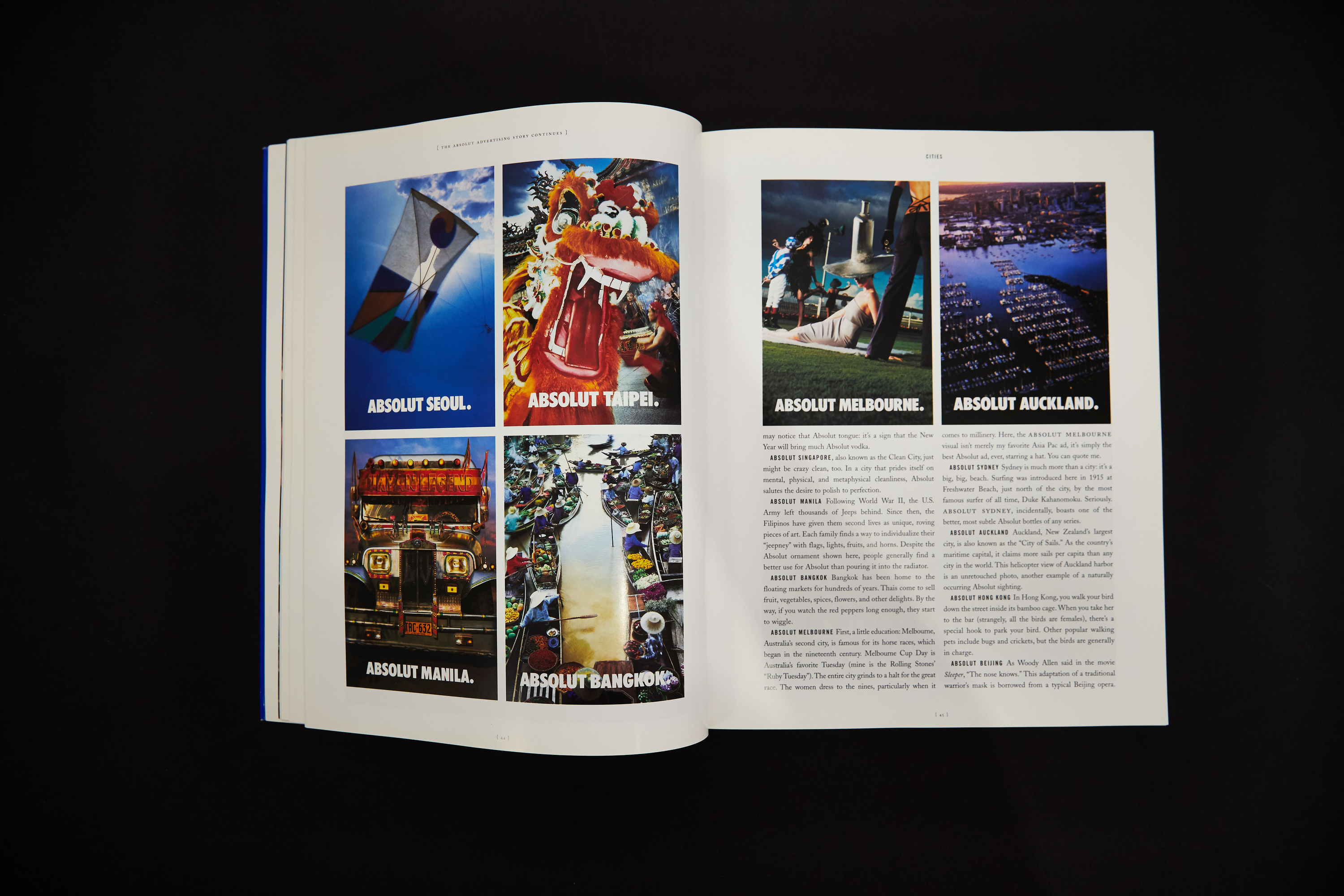 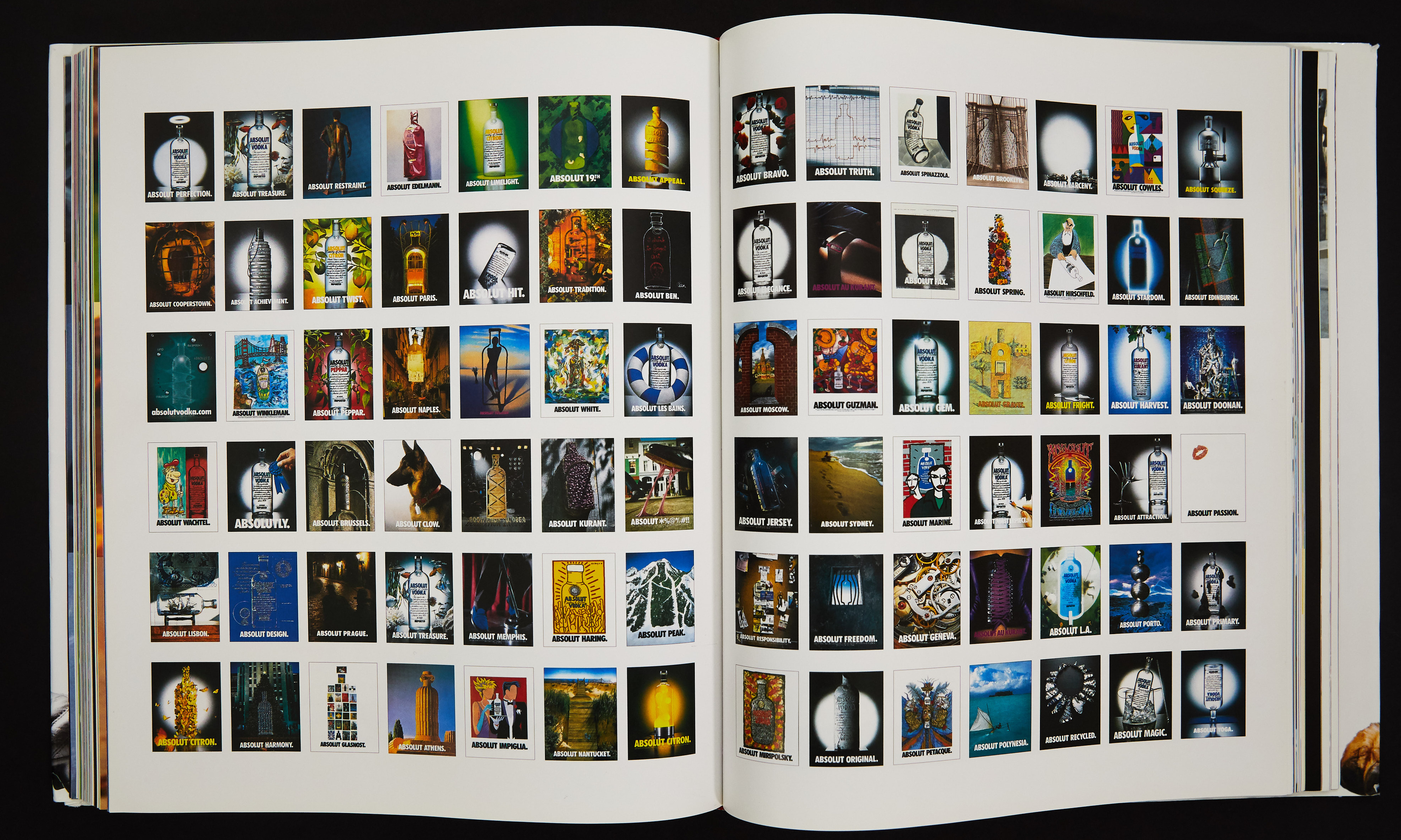 Though Crillon lost Absolut in 1994, the campaign Roux initiated lasted 25 years. And Absolut wasn’t his only success. Roux himself was responsible for the classic blue bottle of Bombay Sapphire, a Crillon creation that was initially only available at bars and restaurants, not at liquor stores. 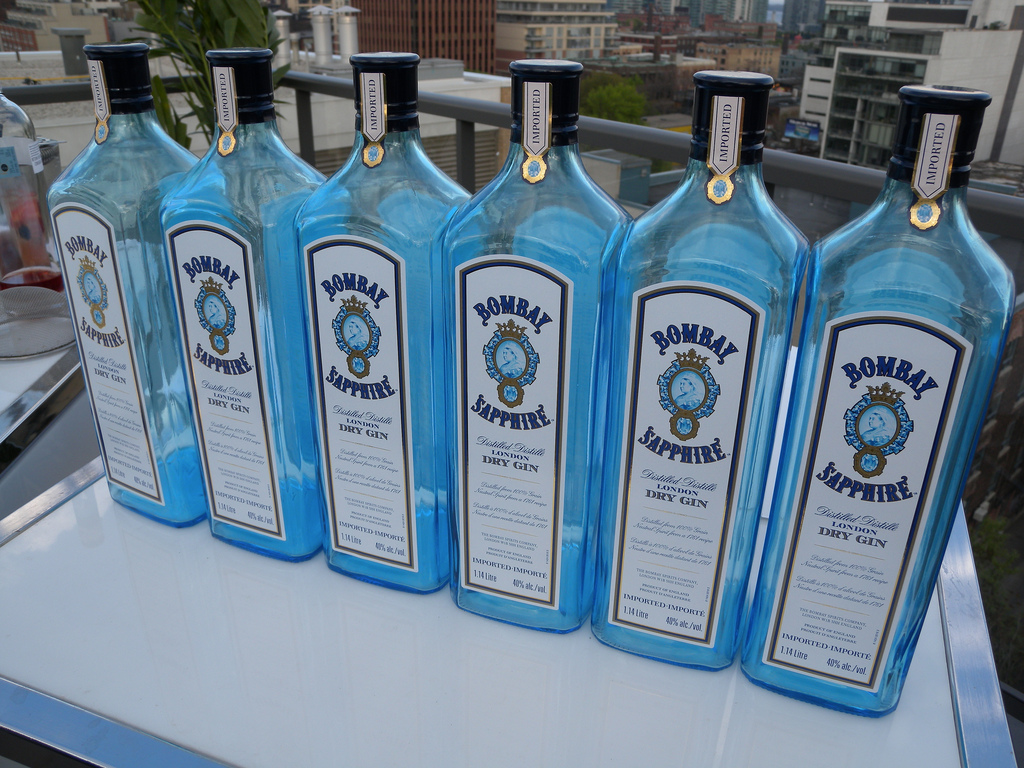 Over the course of the 25-year campaign, Absolut's global distribution grew from 45,000 cases to 11.3 million, cementing Roux as a storied name among marketers. 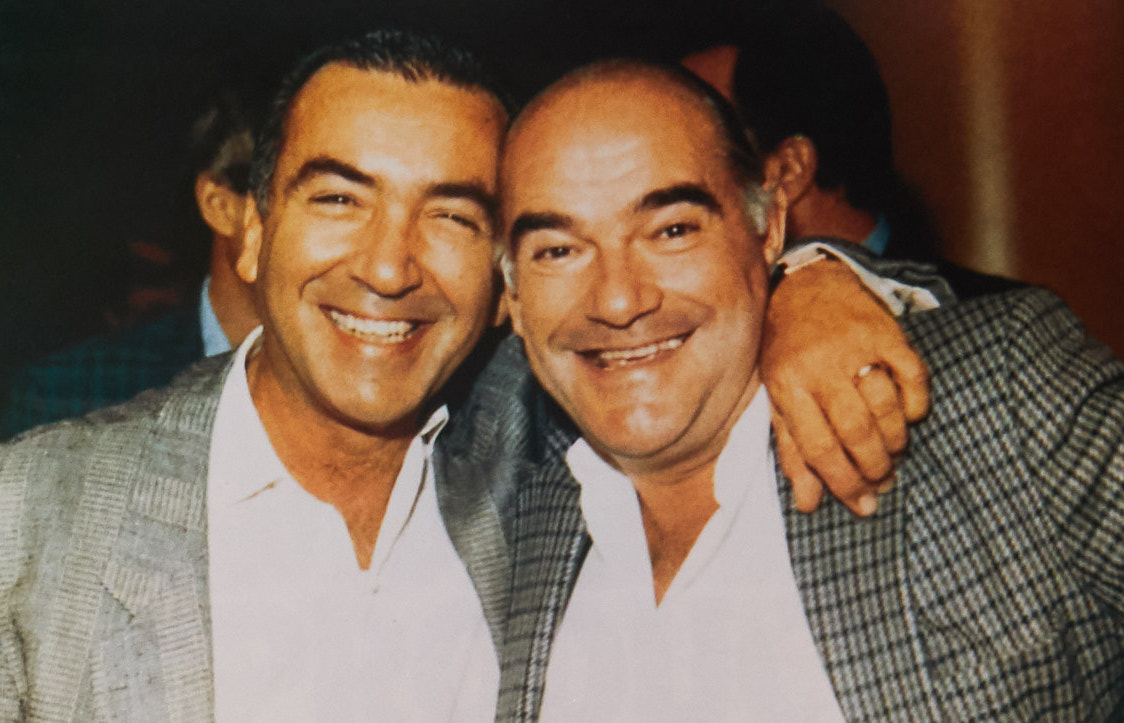 Bill Tragos (the 'T' in TBWA) and Michel Roux.