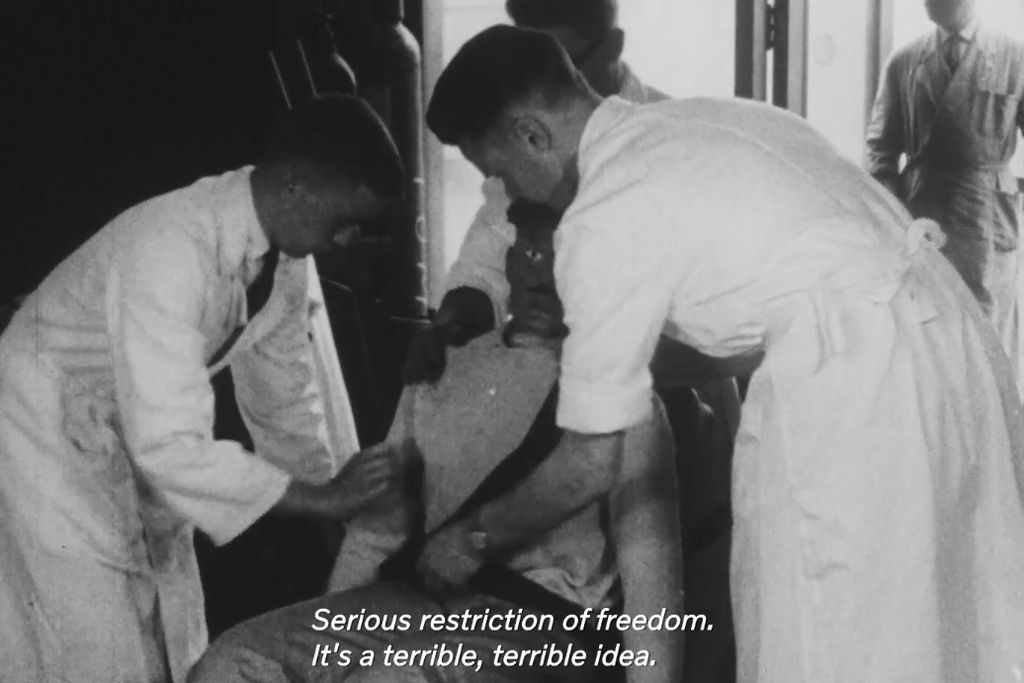 Volvo has agreed to alter a global TV ad about seatbelt safety, after complaints from the New York Times.

The ad, by Swedish agency Forsman and Bodenfors, uses a series of quotes from media to illustrate how people thought it was a "terrible idea" when seatbelts were first introduced in 1959. At one point in the spot, which features real-life survivors of crashes, a voiceover, seemingly from a news broadcast, says that the "New York Times reports it is a violation of human rights."

In an email to Ad Age, a spokeswoman for the New York Times said it had asked Volvo to remove the reference, stating: "It appears Volvo is referring to statements by an advocate against the seatbelt laws who wrote a letter to the editor and was quoted in a news story (here and here, in 1986). We can find no other instance of those words in an editorial, news story or column."

A spokeswoman for Volvo Cars in Sweden said: "We are aware of a concern raised by the New York Times regarding our current ‘A Million More’ marketing campaign. In an accommodation to the New York Times, we will remove the reference to its reporting from all campaign assets."

Volvo refused to comment further on where it sourced the quote. The ad has been airing globally on TV, out-of-home ads and social channels, and is part of an ongoing wider campaign focused on the brand's safety credentials.

Safety has been long been fundamental to Volvo's branding. Forsman & Bodenfors' safety-focused work for the automotive brand in recent years has included the EVA initiative, a website sharing its own safety research that highlighted gender bias against women in car safety design. The project won a Grand Prix for creative strategy at Cannes in 2019.