This new Coca-Cola commercial has a classic holiday feel, but it's not Christmas. It's about family togetherness, and it's got a cozy winter atmosphere, where snowmen and festive red decorations abound. The holiday in this case is Spring Festival or Chinese New Year, which starts in late January 2017.

The commercial from McCann Shanghai features two animated characters that Coke first used in China for years starting in 2001; they're modeled on clay dolls, a staple of traditional Chinese folk art. The brand revived the clay dolls in 2015 and has used them since. Coke wants to build on consumers' familiarity with them, in the same way it has used polar bears or Santa Claus at Christmas time.

In this season's campaign, which will air nationwide at the end of December, the dolls start out as illustrations on a Coke label; they come to life to build a family of snow people for a lonely snowman. The ad is about "the unbreakable bond you have with family," said Cia Hatzi, Asia Pacific regional business director for Coca-Cola at McCann Worldgroup.

Last year's campaign featured the clay dolls playfully helping a family set the table; this year's ad sticks with the dolls but pulls on the heartstrings more.

"The challenge with doing the same thing over again is how to keep it fresh," said Richard Cotton, content and creative excellence director, Coca-Cola China. "I think what the team managed to do was dial up the emotion and storytelling even more to get it to the next level."

The ad was shot in a studio outside Shanghai in 85-degree heat in September; the snow is a mix of paper, foamy materials and computer-generated design.

Chinese New Year is a time when many, many brands are competing for attention; Pepsico, for example, does a celeb-filled, multi-brand annual holiday campaign called "Bring Happiness Home." The challenge is standing out when campaigns from many brands often touch on similar themes of family.

Coca-Cola is running versions of this ad on TV, in cinemas and on billboard LED screens.

There's also an unusual digital element, with targeting via the Alibaba-affiliated Alipay digital payment platform. Someone who uses Alipay for flight bookings might see the clay dolls pop up on their smartphone with a message wishing them travels with family soon. 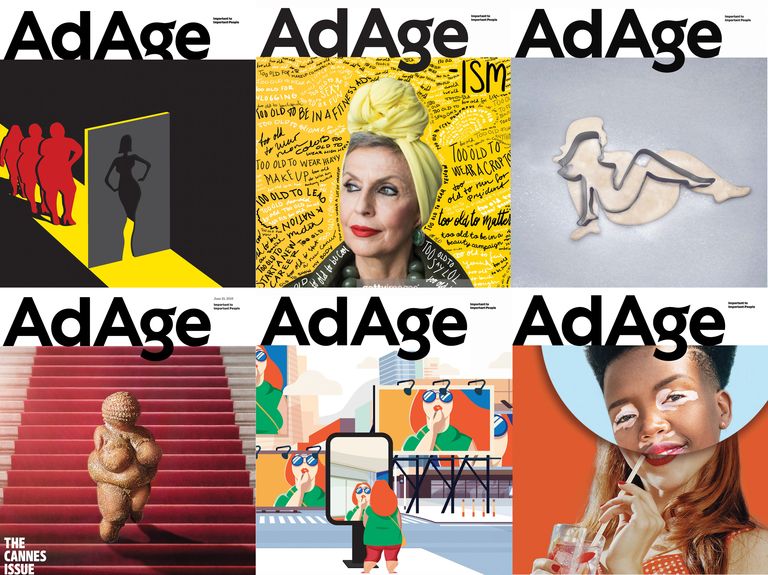 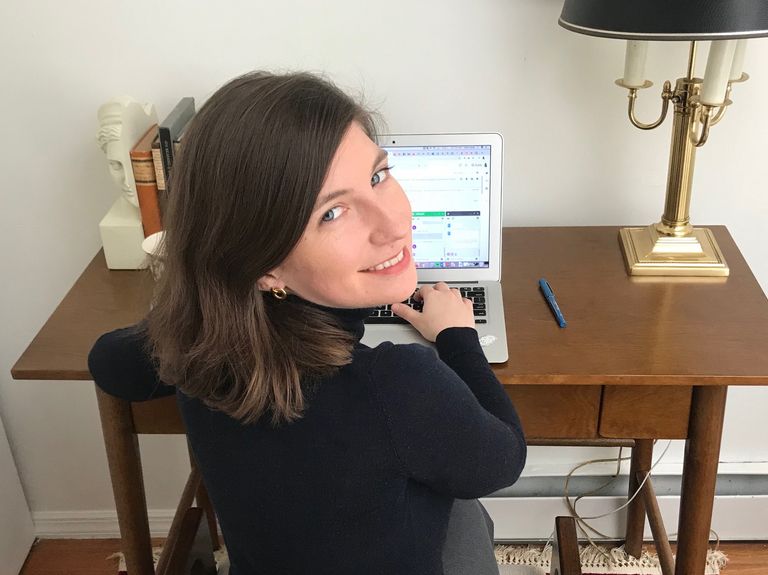 Creative Under Quarantine: Claire Wyatt on her 'Three Men and a Baby' setup (minus baby) 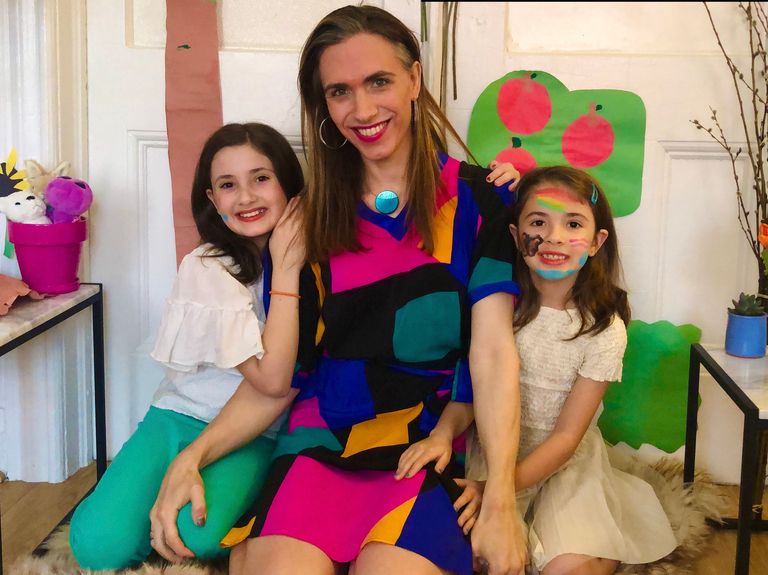 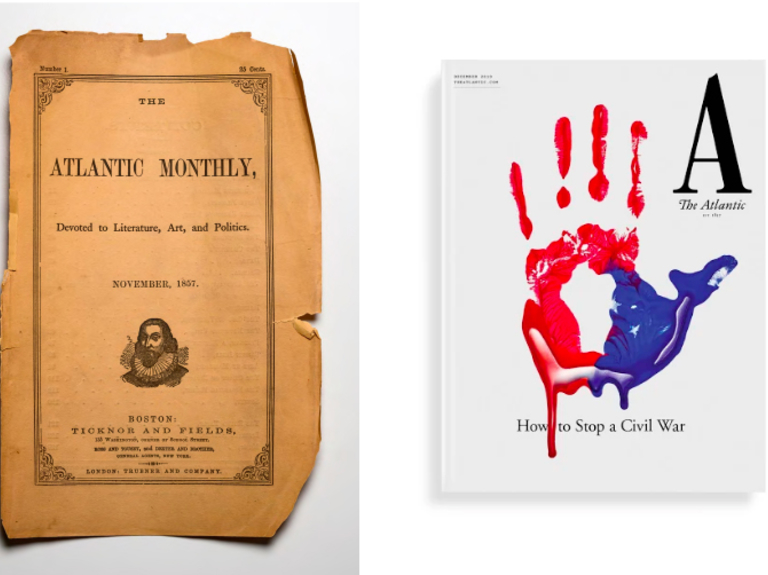 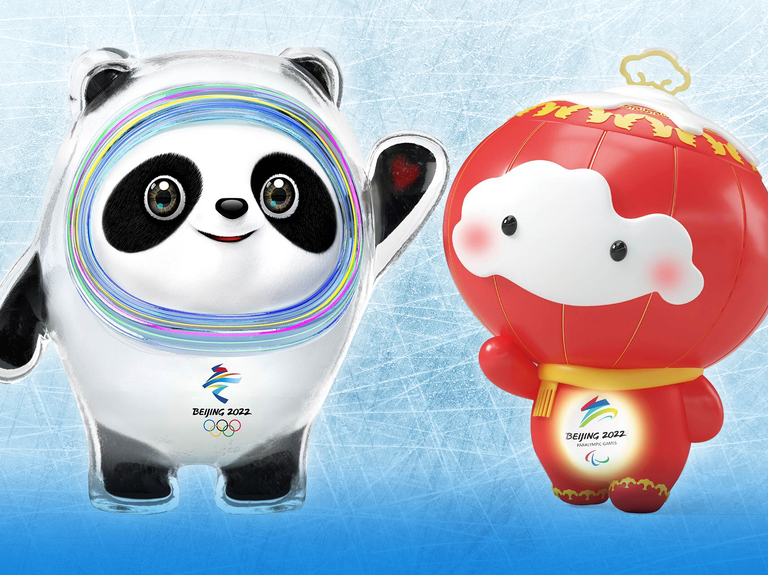 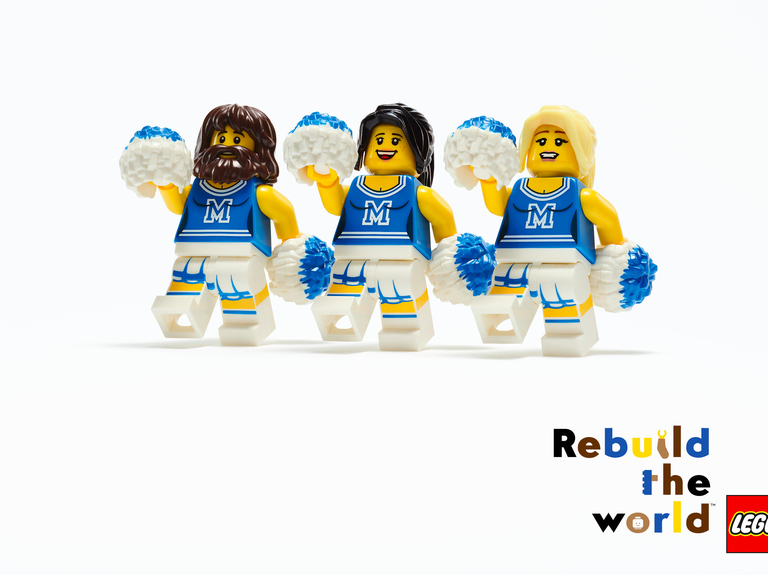 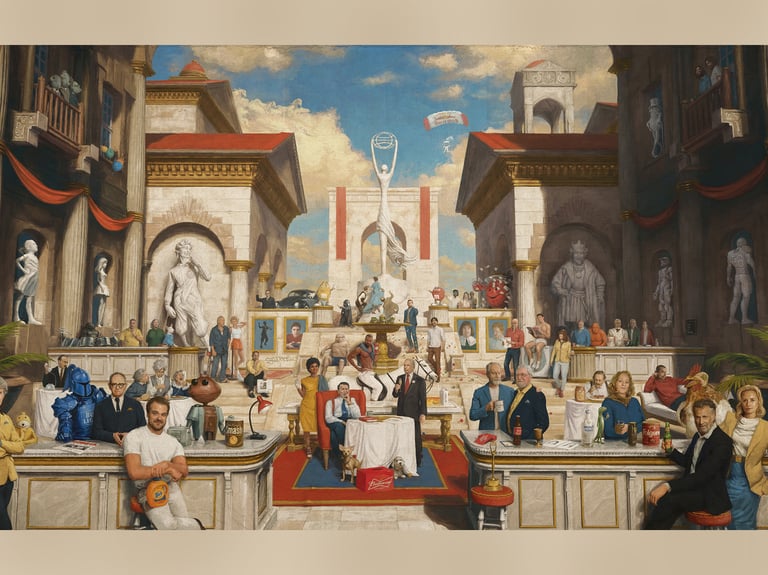 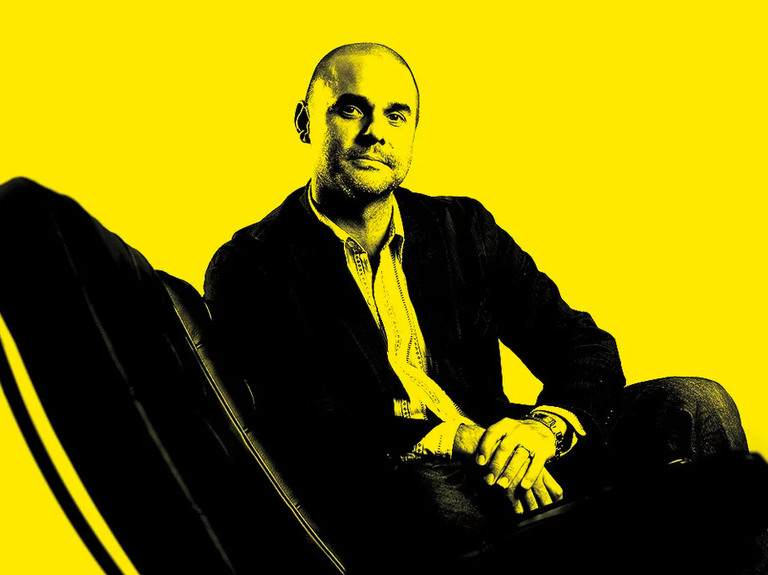