You probably don't know the name Tyrsa, but you've likely seen his work. Childish Gambino's much-discussed music video "This Is America" starts with the name of the song written in scrawled cursive. Tyrsa, a French typography artist, designed that lettering and many others. He worked on the branding for House 99, David Beckham's grooming line created in partnership with L'Oréal. He has designed typographic work for brands from Nike to Möet & Chandon. He even appeared in a McDonald's TV commercial in France, sketching logos for a burger line. His work ranges from refined to graffiti-inspired, and some of it has the retro vibe of advertising posters from the '20s, '30s and '40s. 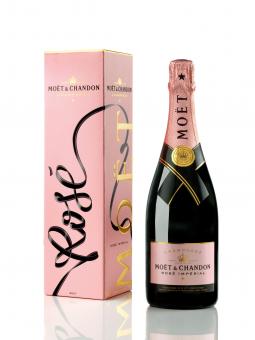 Tyrsa, a 33-year-old Parisian whose real name is Alexis Taïeb, says he does 95 percent of his work by hand. His tools are brushes, Sharpies and spray paint, and he moves to a computer only at the end of the process. "When I sketch, I feel more free compared to working on a computer, which blocks my creativity," he says.

Taïeb started as a teenage graffiti artist; the name Tyrsa is a slangy adaptation of Satyr, his graffiti name. (In France, it's common to switch around syllables in a kind of pig latin-esque street slang called Verlan.) Graffiti isn't necessarily meant to be readable to the uninitiated, and when Taïeb studied graphic design, he says, "I realized it was more interesting to write legibly, where you can be understood by everybody, not just by other graffiti artists." He began his career as a freelance web designer at agencies including Havas Group-owned BETC. When it comes to typography, he's self-taught.

Ad Age caught up with Taïeb at Sid Lee Paris, where he has a workspace; he's not an employee there, but he says he enjoys the company. Here are some insights into his flowing, energetic designs. 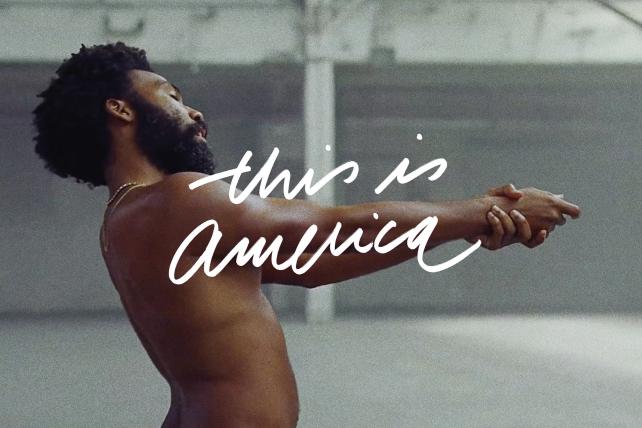 "I've worked with Childish Gambino's team for about three years," says Taïeb. "For 'This Is America,' they asked me do something that looked like a doctor's handwriting. I grabbed a marker, I think a Sharpie ... and I started writing 'this is america,' with a lower-case 'a.' That makes it look atypical and rather strange. It's legible but written in a different way." 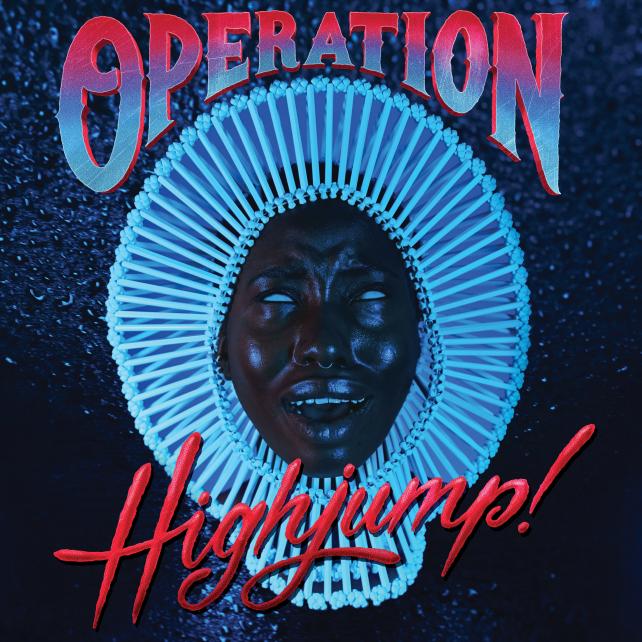 Work for an album cover whose name was later changed 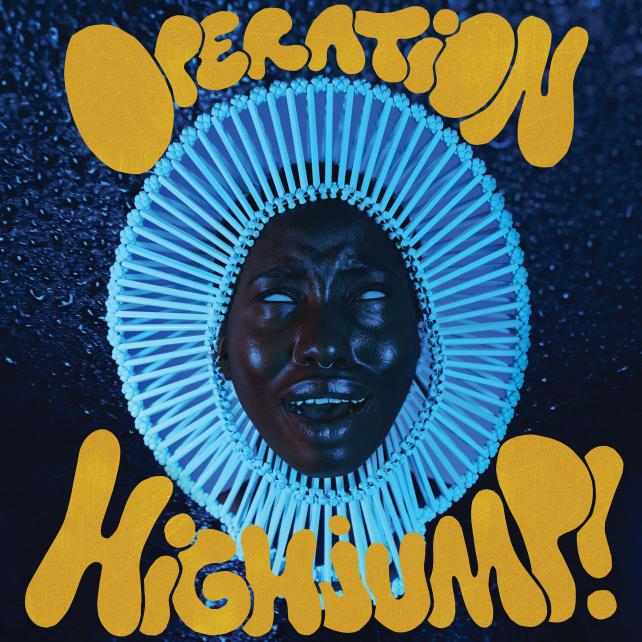 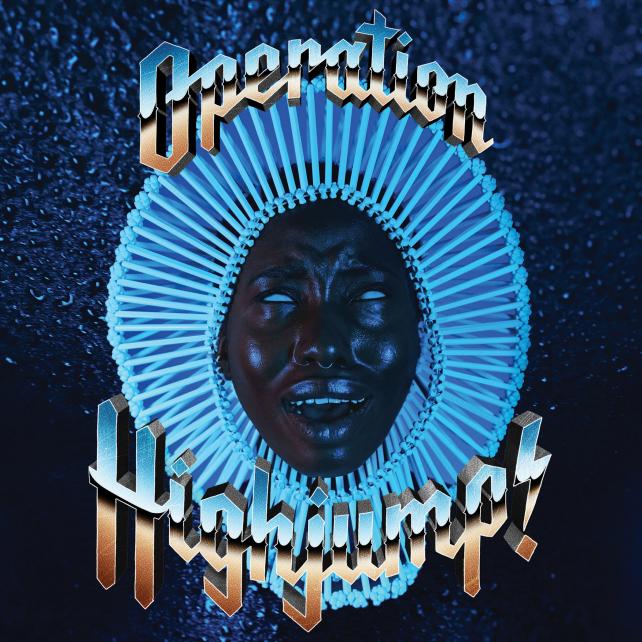 The name of David Beckham's grooming line with L'Oréal is inspired by the "99" tattooed on his hand, marking the year of his marriage, his first child and a standout season with Manchester United. The logo is "a nod to the tattoo, not an exact copy," says Taïeb. "It had to be as refined and elegant as he is." 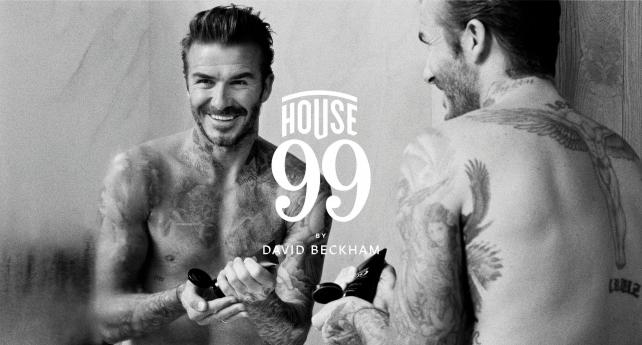 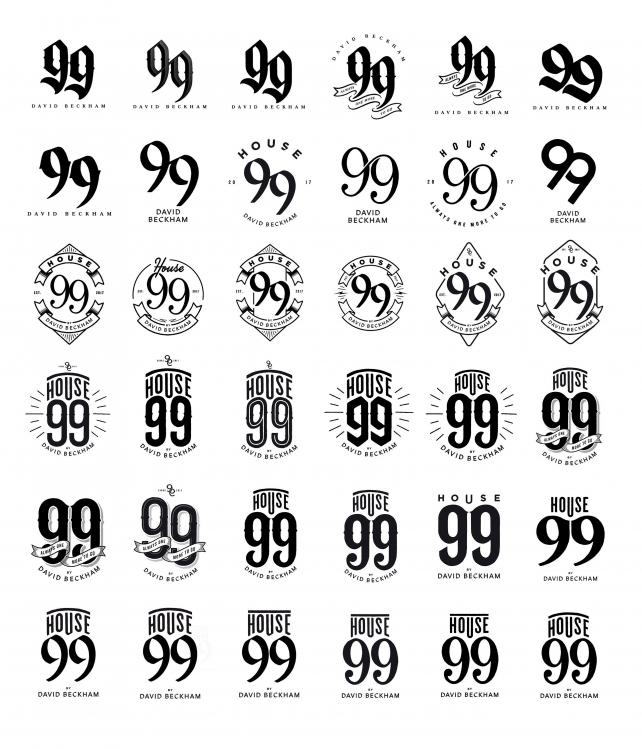 Sketches for the logo 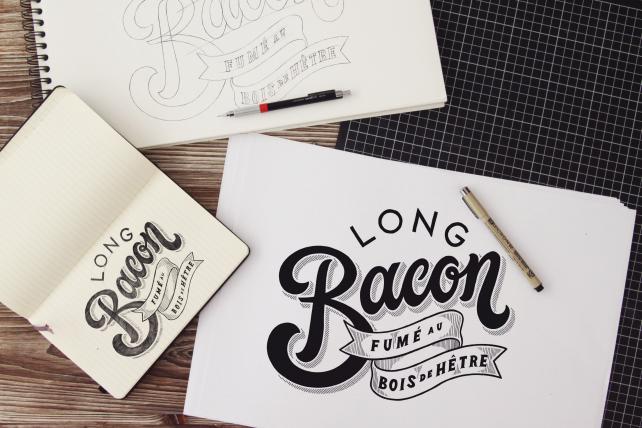 Taïeb designed retro-inspired logos for a burger line at McDonald's France. TBWA Paris even put him in a TV commercial that shows him sketching. He asked that the ad not show his face. "My reticence about that probably comes from my past in graffiti, where you never show yourself," he says. His mom was proud: Every time she saw the spot on TV, he says, she sent him a text message. 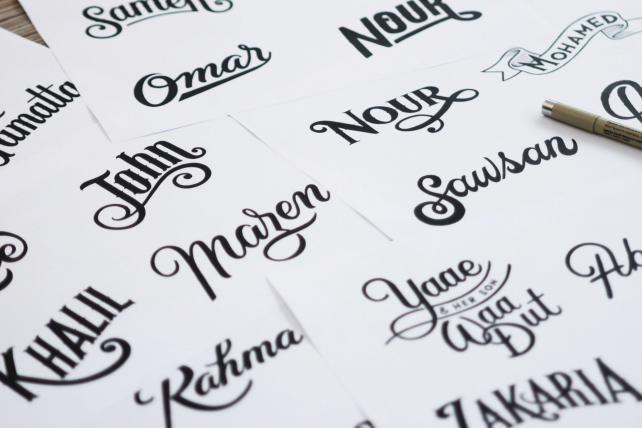 A print ad from the campaign with Ibrahimović 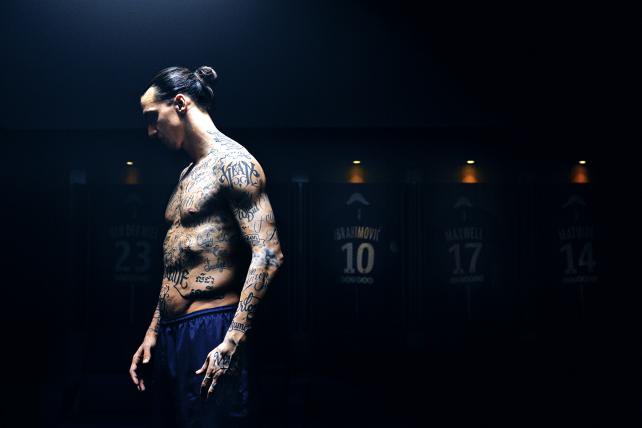 Taïeb created temporary tattoos for Zlatan Ibrahimović, then with Paris Saint-Germain soccer club, for the "805 Million Names" campaign for the World Food Programme. (The campaign was from Swedish agency Forsman & Bodenfors.) The tats—the names of 50 of the more than 800 million people suffering from hunger—were revealed live during a game after Ibrahimović scored a goal and took off his shirt. "I tried to find a separate visual identity for each tattoo to show that they are individual people," Taïeb says. 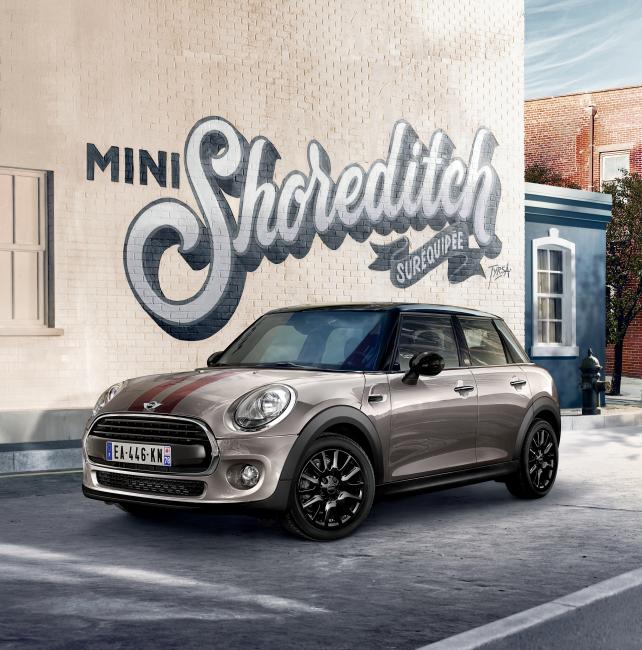 "This campaign is a perfect link between my graffiti work on walls and what I do today with more traditional typography," says Taïeb.

Even the elegant ribbon illustration on Möet's rosé packaging points to his street-styled art. "The movement you see here, the flow and the curves, that's something I learned from graffiti," he says.