The proposed bill would let consumers block all websites from collecting unnecessary data
READ THIS NEXT
Fresh from bankruptcy, Catalina has cash to back funny videos 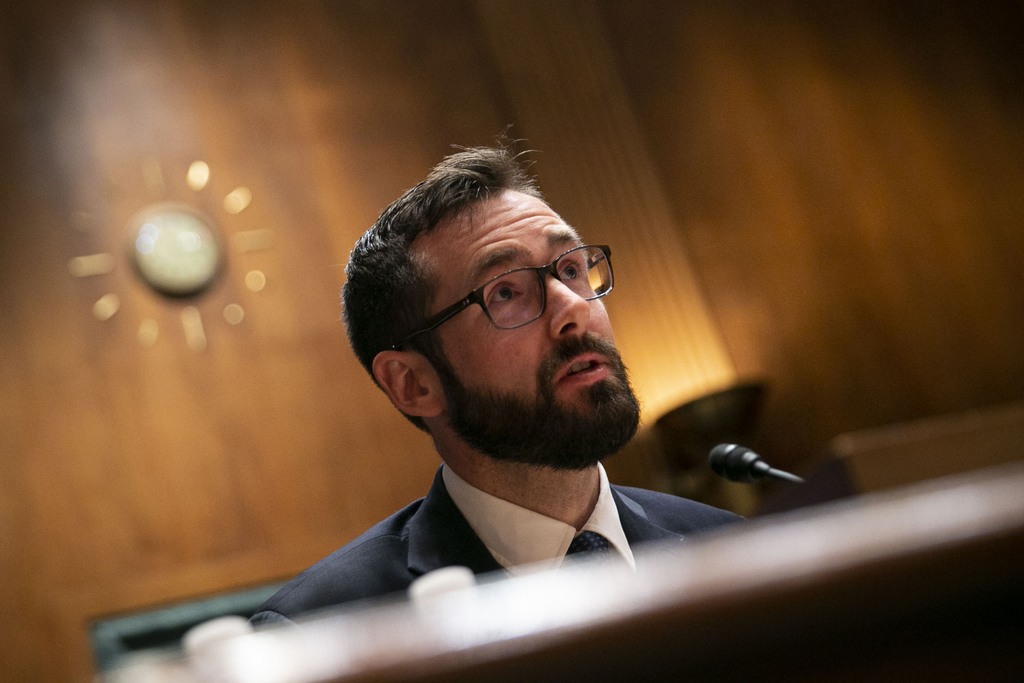 A Republican senator plans to propose a bill that would let consumers block all websites from collecting unnecessary data, a measure that would likely hurt the data-powered advertising businesses of Alphabet Inc.’s Google, Facebook Inc., and others.

Browsers have long allowed users to send “Do Not Track” signals, but the feature is only a request and is rarely fulfilled, Hawley said in the statement. The measure would also ban companies from profiling users who activate the feature.

The bill would impose fines against companies of $1,000 per person per day for willful or reckless violations, with a minimum of $100,000, according to a spokesman for the Missouri freshman, who has been among Big Tech’s most vocal conservative critics. Hawley plans to introduce the full text on Tuesday, the spokesman said.

Data collection helps power the digital economy that many consumers rely on, from location-based services to social media sites.

Ballooning market
Tracking users’ browsing history also lies behind the ballooning digital ad market, which is dominated by Facebook and Google. Last year, U.S. ad sales hit a record $208 billion, more than half of it online, according to researcher Magna.

Hawley has introduced legislation to expand online privacy for young people and proposals to end video game purchases that have been compared to gambling and to block Chinese acquisition of sensitive American technology. He’s also calling for “sweeping changes” for Facebook and joined Senator Ed Markey, a Massachusetts Democrat, in calling for a Federal Trade Commission probe of Amazon.com Inc. devices.

Democratic Senator Ron Wyden, who introduced draft legislation in November that could impose prison time for executives of corporations that fail to adequately safeguard Americans’ personal data, also included a form of mandatory “Do Not Track.”

DuckDuckGo, a search engine that touts itself as a privacy-focused alternative to Google, has also proposed legislation on the topic.

During a March hearing, Hawley told a Google lawyer that the company’s collecting geographic information from phones even when “Location Services” is turned off was like the scenario depicted in the song "Hotel California."

"’You can check out anytime you like but you can never leave,’" Hawley said. "That’s kind of what it’s like dealing with your company."