© Copyright 2019 Crain Communications Inc. The data and information presented is the property of Crain and others and is protected by copyright and other intellectual property laws. For personal, non-commercial use only, which must be in accordance with Ad Age's Terms and Conditions at AdAge.com/terms. Archiving, reproduction, re-distribution or other uses are prohibited. For licensing arrangements, please contact [email protected].

Update us on agencies and executives, and report database errors:
[email protected]

From the report's launch through the June 2016 report, Ad Age defined total U.S. ad spending as the sum of measured-media spending and unmeasured spending.

Essentially, unmeasured spending was the difference between a company's measured-media spending (from WPP's Kantar) and its total U.S. advertising and promotion costs (either reported by the company or estimated by Ad Age Datacenter).

Total U.S. ad spending now is based on Ad Age's top-down analysis of a company's estimated spending. Total U.S. ad spending is lower in some cases than U.S. measured-media spending, which comes from Kantar's bottom-up tally of spending in measured media based on rate card, average pricing data supplied by media sellers and other factors. Major advertisers in many cases get significant discounts off rate cards. Not all advertisers pay the same rate.

This report's figures for 2018 and 2017 reflect data collected and/or adjusted in 2019, so 2017 ad spending and rankings for a company and its brands may be different from the 2017 figures that appeared in the June 2018 report (LNA 2018). Ad Age Datacenter changed its ad spending model for some marketers in the June 2019 report.

Measured-media spending for this report includes ad spending in 19 media. It consists of 19 media tracked by Kantar in its Stradegy product. More info: kantar.com/media.

Brands and companies that a Leading National Advertiser had as of June 2019 bought or divested are generally treated pro forma in this report as if completed deals had occurred at the beginning of the company's previous fiscal year (2017). Media spending for those brands or units generally is folded into or removed from the company for two consecutive years (2017 and 2018).

An Ad Age Leading National Advertiser must own more than 50 percent of a product or unit for that product or unit's ad spending to be consolidated with the company in this report. 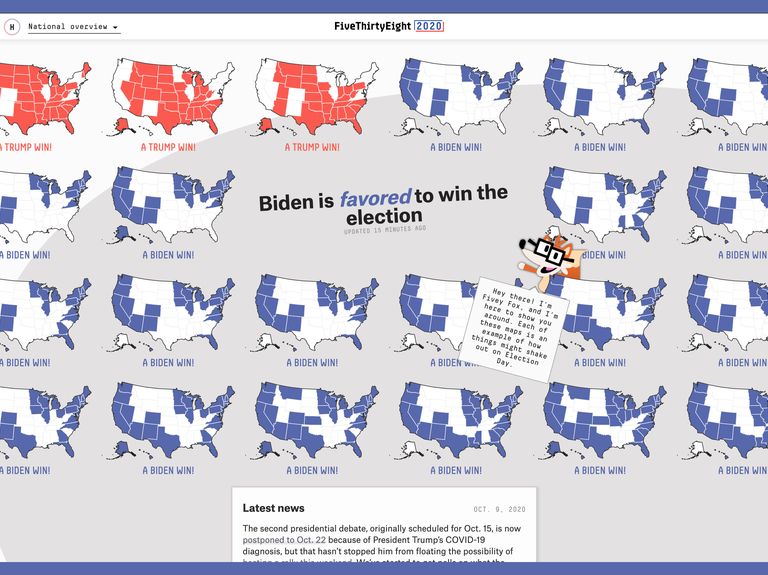 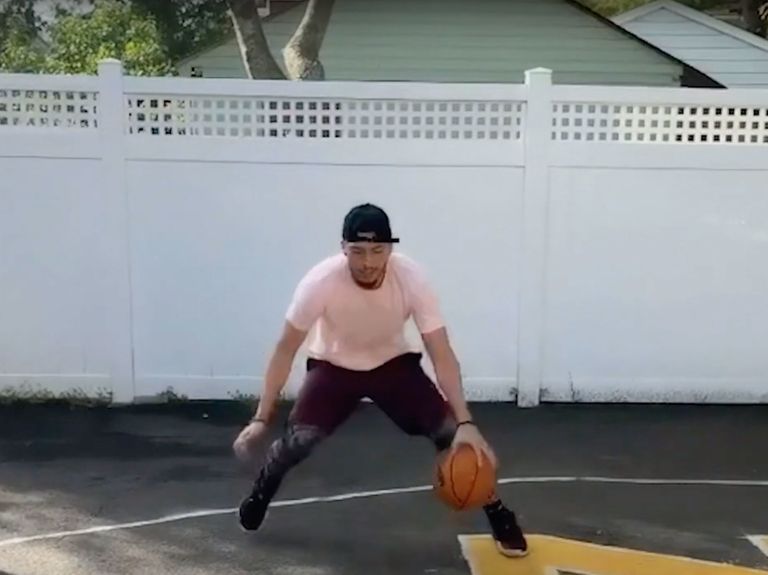 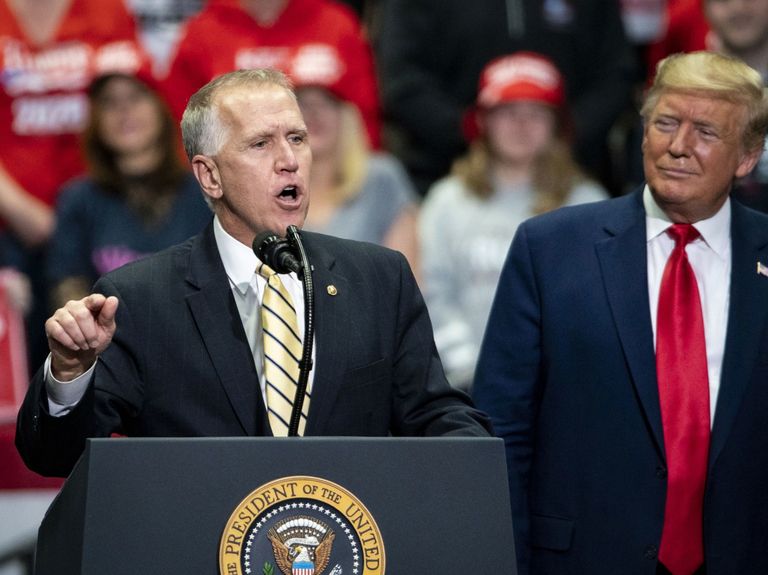 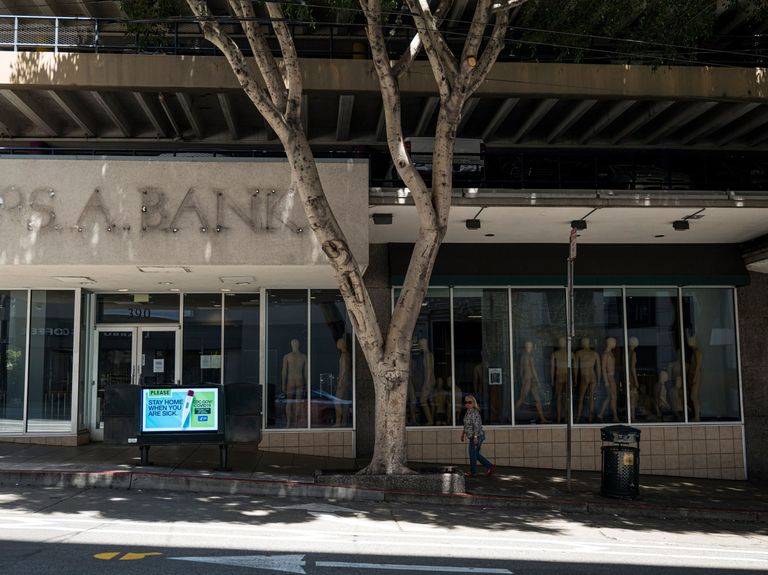 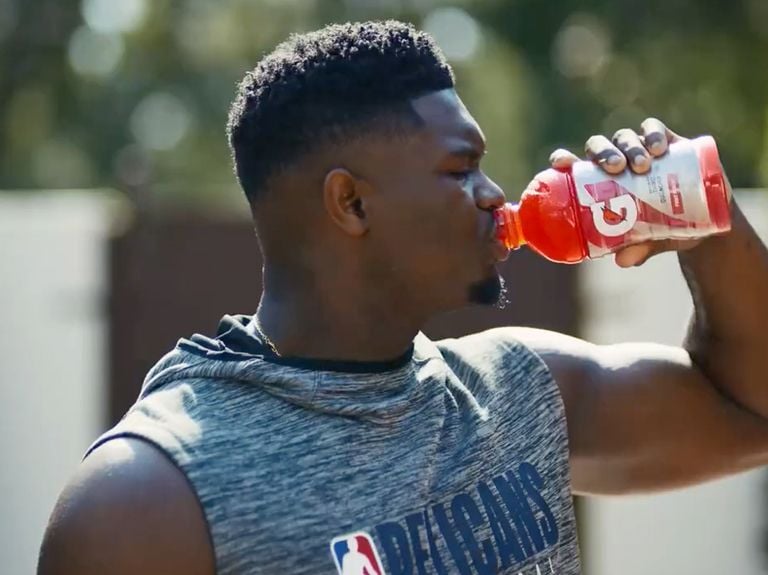 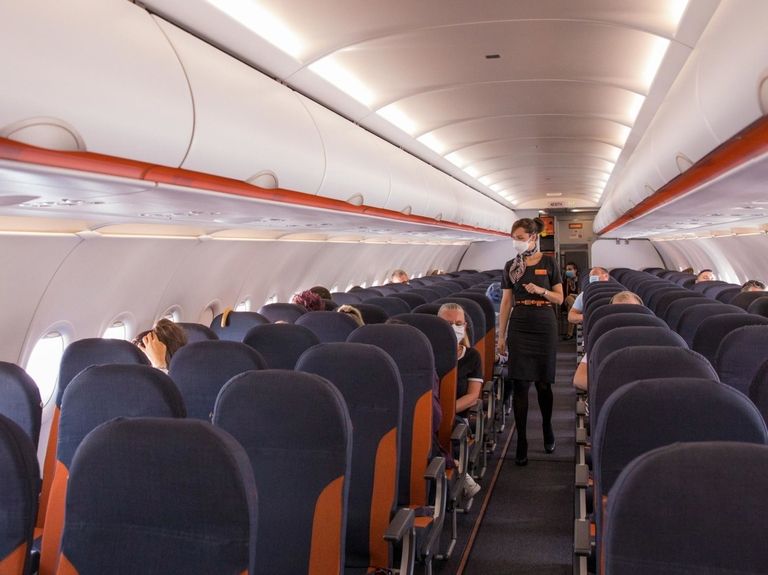 Your chances of getting COVID-19 from flying, how JC Penney is advertising amidst bankruptcy, and more: Datacenter Weekly 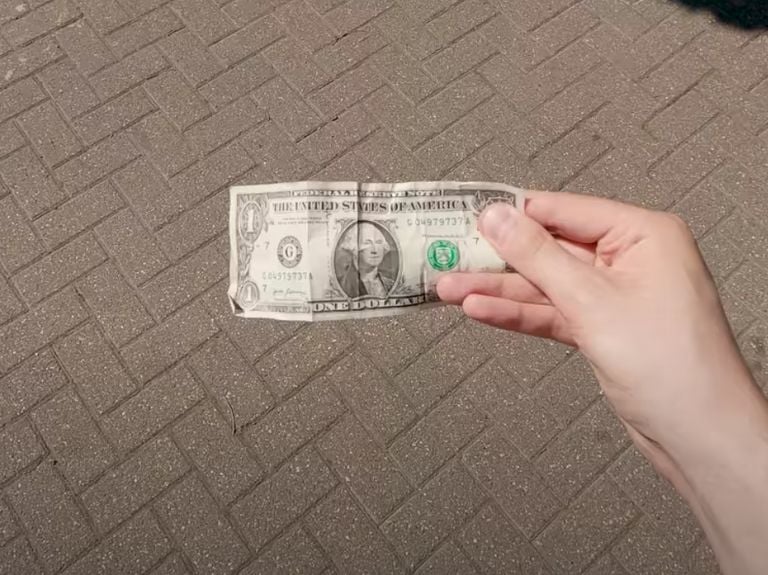