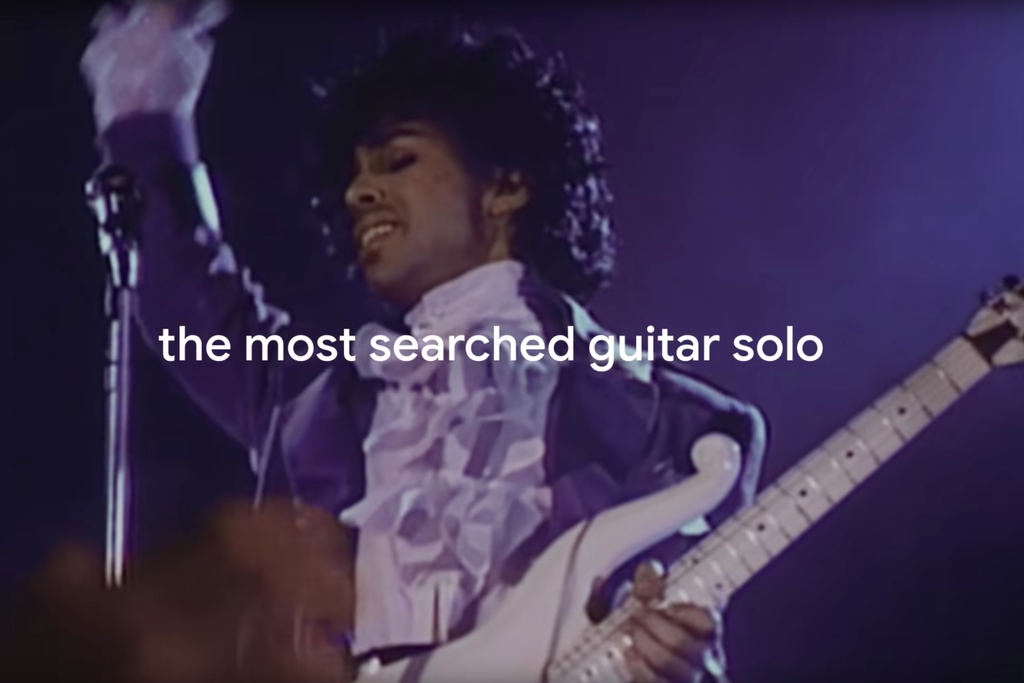 “More than three quarters of large companies today have a ‘data-hungry’ AI initiative under way—projects involving neural networks or deep-learning systems trained on huge repositories of data,” H. James Wilson and Paul R. Daugherty note in the Harvard Business Review. “Yet, many of the most valuable data sets in organizations are quite small: Think kilobytes or megabytes rather than exabytes. Because this data lacks the volume and velocity of big data, it’s often overlooked, languishing in PCs and functional databases and unconnected to enterprise-wide IT innovation initiatives.”

“Data management platforms—whose third-party data has allowed marketers to target existing and new audiences for a decade—are facing an uncertain future,” Ad Age’s George P. Slefo writes. “The technology is vulnerable after Google said it will kill third-party cookies in Chrome by 2022. Other threats include a crackdown on data privacy, consumers who delete cookies or use ad-blocking software and other browsers that block third-party tags.” Keep reading here.

“Nearly half (about 46 percent) of adults either often or very often use a mobile phone to text or access the internet while watching TV,” per Datacenter’s Bradley Johnson, citing MRI-Simmons research. That’s just one nugget of insight available in Ad Age Marketing Fact Pack 2020. Download your free copy here.

A current commercial from Google is based on a simple, data-driven premise: #TheMostSearched, per the campaign’s tagline. If you haven’t seen it already (it’s gone viral), you can watch it here. As Google explains, “This Black History Month, we’re celebrating some of #TheMostSearched moments and individuals in America. To find them, we used U.S.-based Google Trends Data to identify Black American achievements that were searched more than any others between January 1, 2004—when U.S. Search Data first became available—and July 1, 2019.” The ad packs an emotional punch given that it serves up chill-inducing clips of the likes of Prince (“the most searched guitar solo”), Maya Angelou (“the most searched female poet”) and Martin Luther King Jr. (“the most searched speech”).

A group of Ad Age staffers got to watch the ad on a giant screen last Thursday at the Howard Gilman Opera House, an ornate, historic 2,109-seat venue in Brooklyn, when Google presented it as a part of a commercial break during the winter edition of Pop-Up Magazine. The search giant has been a frequent sponsor of the acclaimed 11-year-old “live magazine” that tours the country each quarter—a cross between inspiring TED talks and a variety show, complete with a house band that provides musical accompaniment. (The current show had stops in Oakland, Los Angeles and Washington, D.C., before Brooklyn.) What made the presentation of Google’s ad particularly powerful is that before it aired on the big screen, it was introduced live by Morgan Elise Johnson, a co-founder of Chicago-based The Triibe, who spoke movingly about searching online to learn about her ancestors—her own personal black history.

Anyway, it’s quite a remarkable experience to watch a live presentation of an ad with 100 percent viewability. No one could skip it or ignore it, and the spot prompted rousing applause and even cheers at the end. It’ll be shown again tonight at Pop-Up’s show at the Ogden Theatre in Denver, on Thursday at the Buckhead Theatre in Atlanta, and, closing out the tour, on Saturday at the Hogg Memorial Auditorium in Austin, Texas.

The coronavirus by the numbers

A New York Times op-ed published today offers some helpful context about the intersection between data and public health. In “We’re Reading the Coronavirus Numbers Wrong” (subhead: “Up-to-the-minute reports and statistics can unintentionally distort the facts”), Temple University math professor John Allen Paulos writes, “If the number of deaths—or the ratio of deaths to infections—jumps from one day to the next, does that mean the disease has just gotten more lethal? Or that it actually is more lethal than we thought it was the day before? Not necessarily, though it may seem or feel that way. The shifts might be short-term adjustments or simply the effects, or artifacts, of delayed disclosures—a kind of numerical optical illusion.”

The real meaning of sudden shifts in reported numbers is, of course, something to keep in mind about all kinds of data. Keep reading here.

Count down: “The census is coming. The government is not ready,” per a Washington Post op-ed

Leaving tracks: “The state of tracking and data privacy in 2020,” via Search Engine Land

• Kirti Singh, chief analytics and insights officer at Procter & Gamble, will be a featured speaker at the Association of National Advertisers’ inaugural 2020 Masters of Data and Technology Conference set for March 2-4 in Orlando, Florida.

• Pat Bajari, VP and chief economist at Amazon, has been announced as a keynote speaker for Data Science Day at Columbia University, to be presented by its Data Science Institute on March 31 in New York City.

• The Adobe Summit (“Join leaders in marketing automation, analytics, advertising and commerce”) is coming to Las Vegas March 29 through April 2.

• The International Conference on Big Data Analytics and Visualization is set for April 23 and 24 in New York City.

Ad Age Datacenter is Kevin Brown, Bradley Johnson and Catherine Wolf. This newsletter is compiled and written by Simon Dumenco.