Plus: What $79 gets you, and the state of the media economy
READ THIS NEXT
Ad Age Agency Report 2021 Questionnaire 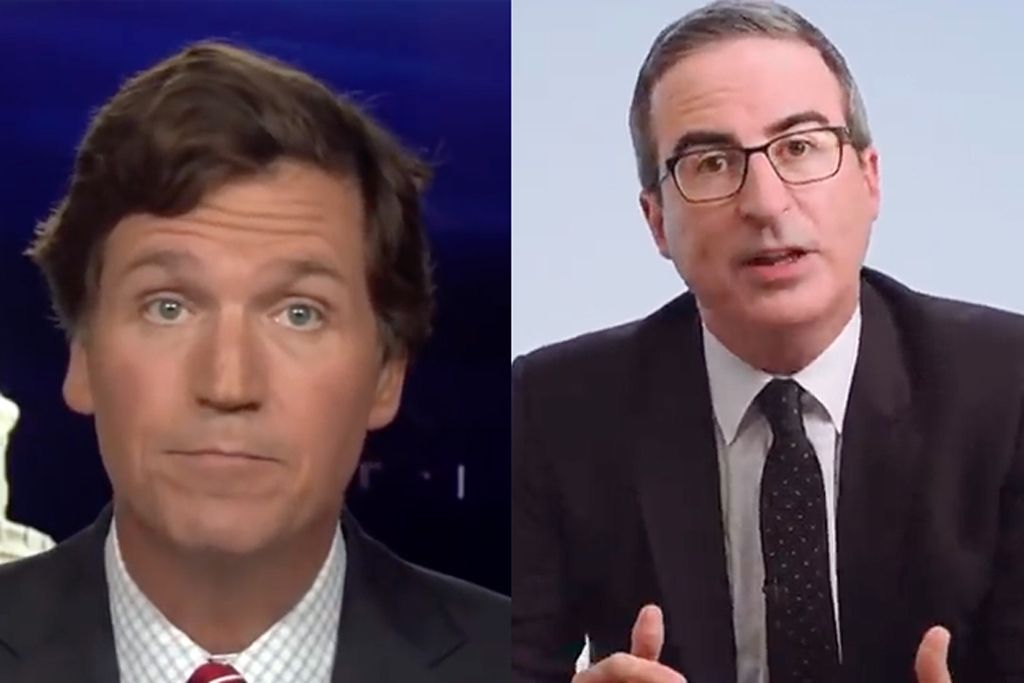 “Nonfarm payrolls increased by 1.37 million in August and the unemployment rate tumbled to 8.4 percent as the U.S. economy continued to climb its way out of the pandemic downturn,” CNBC’s Jeff Cox reports, citing U.S. Department of Labor data released this morning. “The unemployment rate was by far the lowest since the coronavirus shutdown in March.” Keep reading here.

“Media spending in the first half of 2020 was down 19.1 percent, compared to the same period in 2019,” Ad Age Datacenter’s Kevin Brown reports, citing new figures from market research giant Kantar. Keep reading his exclusive story here.

“If you’re curious what kind of data Twitter stores on you—and what those hackers could have stolen during their big bitcoin scam—you can now find out once again,” The Verge’s Sean Hollister reports. “Twitter has reenabled the ability to download archives of ‘Your Twitter Data,’ nearly two months after shutting off the feature as a precaution against further hacking.” Keep reading here for Hollister’s quick how-to.

Everything you need to know about the nation’s leading advertisers

“The top 200 U.S. advertisers increased ad and marketing services spending a robust 4.6 percent in 2019 to a record $175 billion, the capstone to a decade of advertising growth,” Datacenter’s Bradley Johnson reports in a post that serves up some topline stats from Ad Age’s 65th annual Leading National Advertisers report.

That, of course, was then and this is now—but the LNA sets the essential baseline for marketers and marketing activities pre-COVID-19. And it offers the big-picture view of the brands and marketer categories that entered the coronavirus recession with the most momentum.

We recently kicked off a regular look at marketers that have been increasing their TV ad spend. The previous installment covered Gatorade; the subject of today’s close-up, with TV ad spend (national broadcast and cable) shared exclusively with Datacenter Weekly by iSpot.tv, is Nissan. To wit:

• Nissan drastically scaled back its TV commercial presence from April through mid-June. From July 1 through Sept. 2, though, Nissan has been back in a big way; over that time period, the brand’s commercials have racked up 4.4 billion TV ad impressions.

• Nissan has been investing big in the return of live sports. NBA games alone have accounted for 8.5 percent of Nissan’s TV ad impressions over the period measured.

• Roughly three-quarters of Nissan’s estimated TV ad spend from July 1 forward has gone toward airing a now-ubiquitous ad for the new Sentra. Starring the actress Brie Larson, the spot actually debuted in March—we covered it in Hot Spots on March 12—but then Nissan pulled it from rotation in late March before bringing it back in late June and through July and August.

The Republican and Democratic national conventions may seem like distant memories, but as generators of viral content, they continue to have legs. What’s interesting, though, is that the top-performing video content surrounding the RNC and DNC came not from posts published by the conventions themselves, but from two media figures who offered their highly opinionated spin on the big shows.

According to data shared exclusively with Ad Age by Tubular, an analytics company that tracks pretty much all major publishers’/broadcasters’ video content across social platforms, the top-performing DNC-related video is “The DNC That Democrats Don’t Want You To See,” a Tucker Carlson segment originally posted by Fox News on its official YouTube channel on Aug. 18; it’s racked up 4.8 million views to date. And the top-performing RNC-related video is “RNC 2020 & Kenosha: Last Week Tonight With John Oliver,” posted on the official YouTube channel for Oliver’s HBO show this past Sunday; it’s racked up 5.2 million views as of this writing.

That’s all it costs to attend Ad Age’s 2020 Women to Watch Conference & Awards. The Sept. 15 virtual event is set to feature panels with Dara Treseder, head of global marketing and communications at Peloton; Kat Gordon, 3% Movement founder and CEO; Ann Mukherjee, chairman and CEO at Pernod Ricard; and more. Get tickets for yourself and your team here.

• “‘I want to see the data’: Scientists express skepticism over Nov. 1 vaccine target,” per NBC News (via Yahoo News).

• “Why ‘modelers,’ the data experts in marketing technology, are so needed now,” per MarTech Today.