Fender is tuning in to TikTok to reach the younger, more diverse and more female-centric consumers that have adopted guitar playing amid the pandemic.

The 75-year old guitar company is debuting an official TikTok account in conjunction with the release of a new line of guitars and basses. Fender will also be kicking off its first campaign on the app, complete with a hashtag challenge and influencers.

When the pandemic lockdowns forced people to stay home, consumers found themselves trying new hobbies and turning to old ones, like playing the guitar. Knowing this, Fender offered its learning service, Fender Play, for free starting in late March 2020. They anticipated that maybe 10,000 folks would sign up in a week, but ended up hitting 100,000 sign-ups in three days. It grew to nearly a million new registrations in 90 days, according to Evan Jones, Fender’s chief marketing officer. The company also estimates that around 60% of all guitar sales are now online via dealers' e-commerce sites and on Fender.com, up from about 30% in 2015.

“We’ve been waiting to get into the game and we think the time is now,” says Jones. “We want to prioritize this channel, because we’ve seen a seismic shift in the types of people coming into guitar. They’re younger, more diverse, and more female.”

Fifteen percent of U.S. TikTok users are ages 12 to 17, while 21% of users are 18 to 24, according to an April 2021 report by eMarketer. It also estimated that there are 48 million female U.S. TikTok users, compared to 30 million male users.

Fender is looking to TikTok to help sustain the pandemic surge and generate sales. While Fender is only just launching an official TikTok page, the hashtag #fender on the platform has 209 million views, #fenderguitars has 27 million views, and #guitartok has 1.4 billion views.

Fender says its TikTok videos will include exclusive content like product demos, educational content, interviews, and performances with Fender players. Fender is also tapping musicians with their own large TikTok followings, including Blu DeTiger, a bassist, and Hannah Dasher, a country singer. 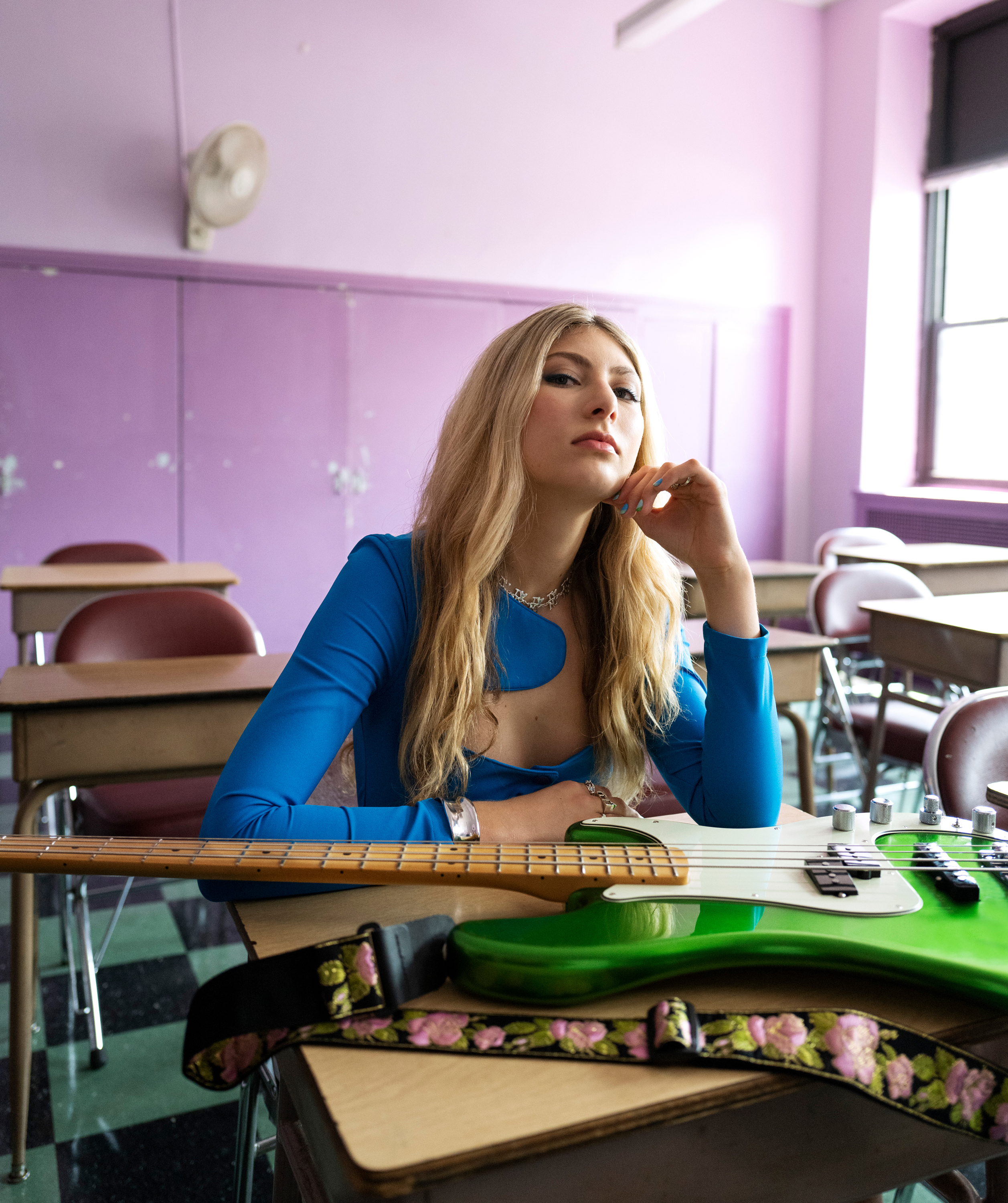 Blu DeTiger, one of the influencers tapped by Fender, who has 1 million TikTok followers.

As part of the campaign, Fender will also start its own hashtag challenge that builds on TikTok’s duet feature. The company will post a basic riff on its page that players can build on with the hashtag #fenderjam.

“There’s so much organic activity around guitars and music generally on there,” says Jones. “So part of our focus is going to be finding new players. It might be that the next big names in guitar use TikTok more than, say, Instagram.”

Erika Wheless is a technology reporter covering social media platforms, influencers, and esports. She was previously the e-commerce reporter for Digiday, and is a graduate of the Craig Newmark Graduate School of Journalism.

Activision says the SEC is probing its workplace issues