For Ad-Tech Biz, NY Is the Place To Be | Ad Age
Skip to main content
Sign In Register

For Ad-Tech Biz, NY Is the Place To Be

It's Not Just Startups: Later-Stage Investments Are Boosting Mature Firms
READ THIS NEXT
Taboola moves into e-Commerce with acquisition of retail-focused Connexity

Scott Knoll, CEO of Integral Ad Science, started in ad tech at DoubleClick, the Manhattan startup born in the mid-1990s and eventually bought by Google. Even then, at the dawn of Silicon Alley, it made sense for a budding ad-tech firm to be in New York. Today, it's essential.

"If you are building an ad-tech company, this city is a must-have presence," said Mr. Knoll, whose firm, which helps businesses place ads online, grew more than 3,000% between 2011 and 2013. "You have to be in New York. You don't necessarily have to be in Silicon Valley."

Predominant force
Silicon Valley has more startups and more money, but New York City is the predominant force in ad tech and two other key sectors that are being transformed by technology, digital media and e-commerce, and a strong contender in emerging industries such as financial tech and health tech. It's why California-based Google has more than 3,000 employees ensconced in a former Port Authority building on Eighth Avenue.

Nearly two-thirds were later-stage investments -- more evidence that New York is giving birth not just to an endless stream of startups, but also to credible companies with large and growing businesses.

They are members of a community that by the third quarter of 2014 had banked $3.4 billion in investor capital, $426 million more than in all of 2013, according to CBInsights, helping to make New York the second-largest tech hub in the country. A report by Endeavor Insight found that more than 53,000 people work in tech startups in the city, a number that grew by more than 26% a year between 2010 and 2013.

"The willingness of a sophisticated private sector to consistently put money into these companies at significant levels is very important," said Maria Gotsch, president and CEO of the Partnership Fund for New York City.

Those investors are financing New York's third tech wave. The first petered out with the dot-com bust of 2000-2001, and the second had barely started when the recession hit in 2008. Unlike the earlier waves, where the game was about the coolest technology, the current surge is about the application of technology to daily life and business, a development that plays to New York's overwhelming expertise in industries that are being revolutionized by technology.

"New York is the hub of several key industries," said John Elton, a partner at venture firm Greycroft Partners, which has bankrolled more than 100 startups, nearly 30% of them in New York. "It's a great place to build companies that are going to disrupt some of those industries."

One of them is media, which in New York has spawned a new class of digital news businesses, including BuzzFeed, Gawker, Business Insider, Heavy and Vice Media, which alone raised $250 million in venture capital in 2014 at a reported valuation of $2.5 billion.

Ad-tech firms are reaping some of the biggest investments. Last year AppNexus landed $110 million; MediaMath, $73 million; and xAd, $50 million. They, along with companies such as Collective, Sprinklr, Outbrain and Undertone, are all thought to be potential IPO candidates.

They are attracting the dollars because of the city's Madison Avenue savvy and its talent pool, a critical commodity in an internet world where advertising is the business model or part of the strategy for countless ventures.

On the rise are fintech and health tech, both industries with plenty of room for disruption. New York, in fact, is the fastest-growing market for fintech investment in the country, according to Accenture, with dollars and deal volume rising at annual compound growth rates of 45% and 31%, respectively, over the past five years, twice the rate of fintech companies in Silicon Valley.

Self-perpetuating network
Key fintech players in the city include Betterment, LearnVest and OnDeck Capital, which went public a few weeks ago, valued at $1.3 billion. And in the still-young health-tech sector, New York is home to one of the few members of the billion-dollar startup club, ZocDoc, which last June raised $150 million at a valuation of $1.6 billion.

Importantly, New York has started to develop the kind of self-perpetuating network that has made the West Coast a fount of startups, where successful entrepreneurs seed new companies and nurture new entrepreneurs. Gilt founder Kevin Ryan last year told a conference that 34 former DoubleClick employees are themselves now CEOs. And Endeavor calculated that three companies -- ad-tech and marketing stalwarts DoubleClick, AppNexus and Buddy Media - -have influenced 75 other New York tech firms by founding, mentoring, inspiring and/or investing in them. Those 75, in turn, have gone on to influence 177 other startups.

The downside of New York's strong suits is that companies in other sectors can end up playing on the sidelines. A relative handful have achieved the kind of success that brings attention, such as database company Mongo DB, social networking site Tumblr (sold to Yahoo for $1.1 billion) and 3-D printer manufacturer MakerBot (scooped up by Stratasys for $400 million).

Whatever the sector, there's every reason to believe that New York's emergence as a major tech center is still in its early days.

"It's all happening in an ecosystem only 18 years old," said Eric Gertler, exec VP-managing director for the city's Center for Economic Transformation.

Judith Messina
View all articles by this author 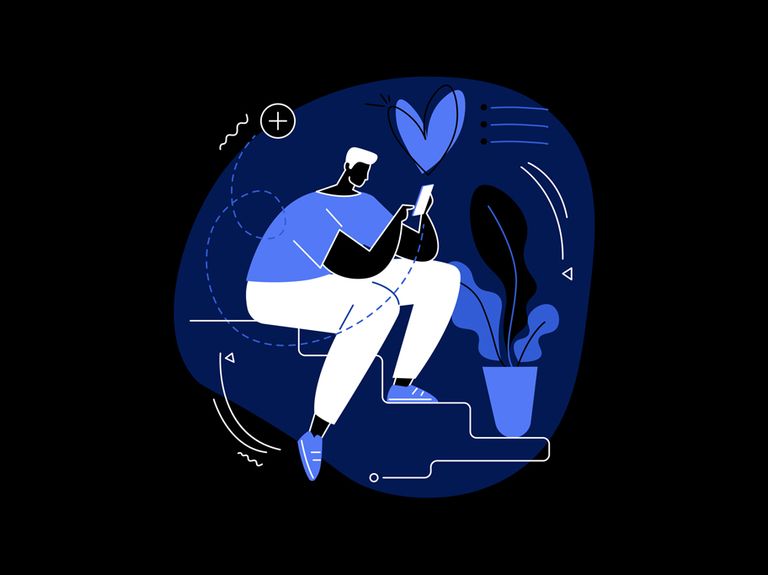