Many sites are still operating by appointment only or as an Apple Store Express, however
READ THIS NEXT
Tuning into Trends: CTV is an Engagement Cornerstone 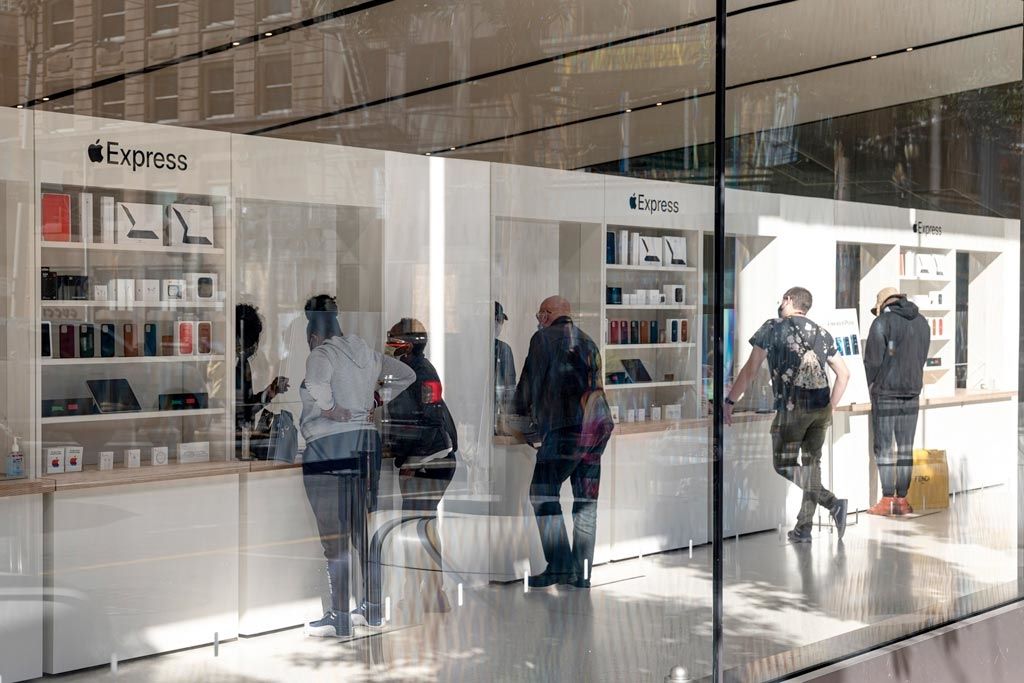 All of Apple’s 270 U.S. retail stores are now open in some capacity for the first time since closures due to the COVID-19 pandemic began nearly a year ago.

Apple’s retail locations across the country have opened and closed multiple times as the spread of the pandemic fluctuated and restrictive measures were implemented and lifted. On Monday, Apple reopened its last remaining closed stores, which were at locations in Texas. CNBC earlier reported the milestone.

While all shops are now open, many sites are still operating by appointment only or via a concept known as Apple Store Express, which replaces a store’s front with a bank teller-like setup for making purchases. Outside of the U.S., the company’s two stores in Mexico re-open Tuesday, while its Brazil locations and some stores in France remain closed.