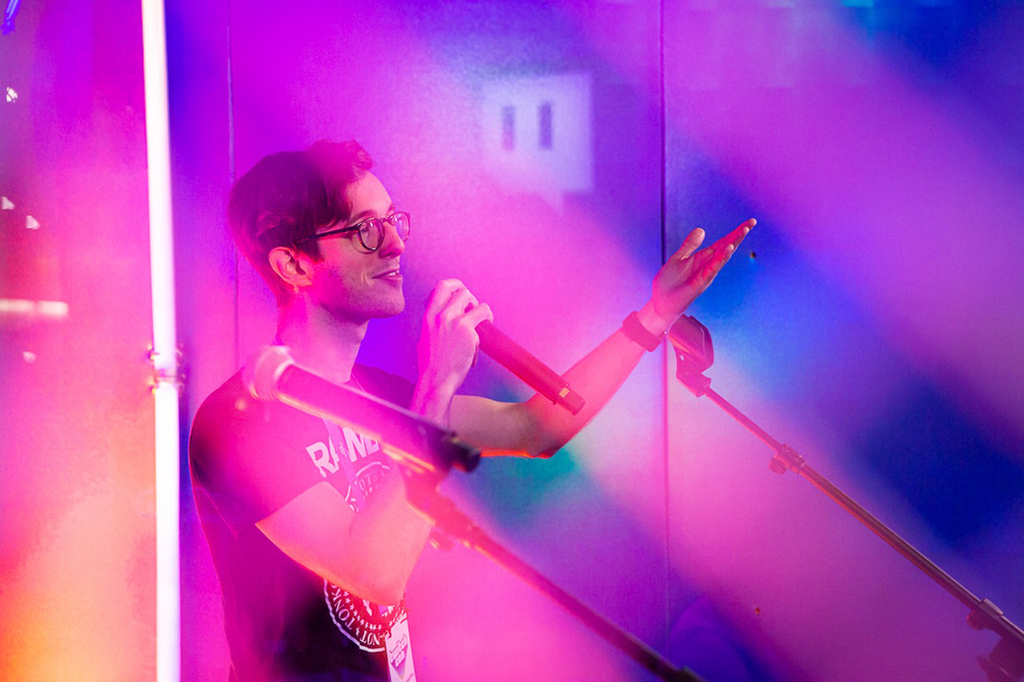 For the past 13 years, Bandsintown has offered musicians a platform to notify their fans about upcoming concerts. Before the spread of the coronavirus, the company’s app listed more than 430,000 future live events.

But that all changed over the past few weeks, with artists and promoters having to cancel more than 50,000 shows due to the pandemic. And there is no telling when it will be deemed safe again to gather in large numbers.

That’s left musicians without a major source of income. A growing number of artists, including John Legend, Orville Peck and DJ D-Nice, are instead performing live online. But there’s typically no easy way to sell tickets, sponsorships or merchandise.

To help artists navigate this new economy, Bandsintown has partnered with Twitch, the livestreaming site owned by Amazon. Starting this week, any musicians registered on Bandsintown who have at least 2,000 followers will be able to collect money from live performances on Twitch.

Currently, most artists who want to make money from Twitch need to submit an application and wait for approval. Bandsintown is fast-tracking the process to help artists collect revenue from advertising and online tips.

“There are massive cancellations of events happening,” says Fabrice Sergent, the co-founder and CEO of Bandsintown. “We immediately felt we could reshuffle our product road map to offer artists the ability to not just offer physical live events, but virtual concerts.”

Live online concerts have spread so rapidly that it’s getting hard for fans to keep track. Bandsintown has already changed its artist pages so that any of its 530,000 registered musicians can post a notice of an upcoming livestream, including where to watch and when. Bandsintown is also hosting a live music festival Thursday on Twitch.

For some acts, touring is their biggest single source of revenue.

“It’s our means of livelihood,” says Tarriona Ball, known to her fans as Tank, the lead singer of Tank and the Bangas. “If we aren’t touring, where is the money at?”

Tank and the Bangas had to suspend the tour for their latest album, “Green Balloon,” right ahead of festival season. The band lost upwards of $50,000 from canceled plane flights and other appearances.

While Ball can survive for a couple of months without touring, her bandmates and crew might not be so lucky. She is going to perform Thursday as part of two-day music marathon featuring 16 artists per day that Bandsintown is organizing on Twitch. It will raise money for people put out of work by the virus.

Money from livestreaming may not offset lost revenue from touring in the short term. Nor will it pay all the crew members who live tour to tour. But performing shows for large audiences online can help musicians in the long run.

“Most artists may simply not only keep in touch but also expand their following and audiences,” Sergent said. “A problem may turn into an opportunity for many artists.”