Apple to close U.S. stores, and all those outside greater China for two weeks | Ad Age
Skip to main content

Apple to close U.S. stores, and all those outside greater China for two weeks

Decision comes on the heels of reopening all Chinese branches
READ THIS NEXT
Amazon's TikTok ban was a false alarm, capping off a whirlwind week of suspicion towards China-backed app 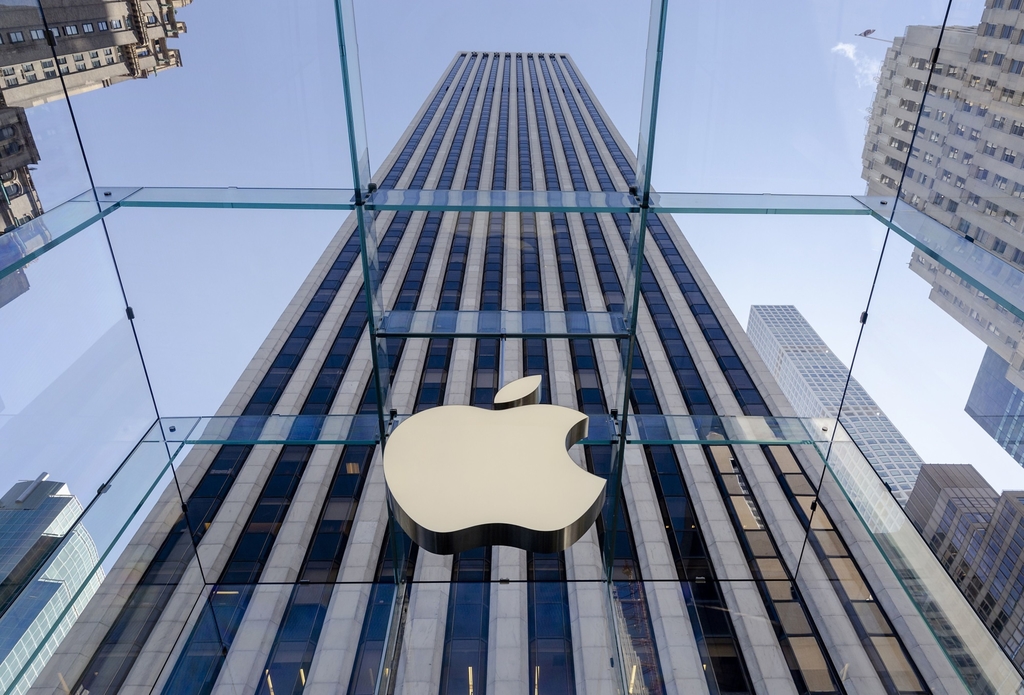 Apple Inc. said Saturday it’s closing its hundreds of retail stores outside of Greater China until March 27 and is moving to remote work in order to help reduce the spread of coronavirus.

In a letter posted on Apple’s website, chief executive officer Tim Cook said that the “most effective way to minimize risk of the virus’s transmission is to reduce density and maximize social distance,” which led to the decision to temporarily close the stores and move corporate employees outside of Greater China to work remotely.

In our workplaces and communities, we must do all we can to prevent the spread of COVID-19. Apple will be temporarily closing all stores outside of Greater China until March 27 and committing $15M to help with worldwide recovery. https://t.co/ArdMA43cFJ

Apple has nearly 460 locations across the world outside of China, including about 270 stores in the U.S. Apple had earlier shuttered its stores in Italy and Spain as the world deals with the Covid-19 pandemic.

Cook said that all hourly employees at the closed stores will continue to receive normal pay. He also said that the Cupertino, California-based technology giant has donated $15 million to fight coronavirus and that it would be matching employee donations two-to-one.

Cook didn’t say how long the remote work edict will last, but he said that “those whose work requires them to be on site should follow guidance to maximize interpersonal space.” Apple employees at several offices had been encouraged to work remotely this past week. Cook closed his letter by thanking “the heroic first responders, doctors, nurses, researchers, public health experts and public servants” working to fight the pandemic.

The store closures is an extension of its efforts to cope with the outbreak. Cook sent a memo to employees about a week ago offering staff at most of its global offices the ability to work from home. At the time, he called the outbreak an “unprecedented event” and a “challenging moment.”

As a U.S.-based technology company that builds the vast majority of its products via a China supply chain, Apple has been uniquely impacted by the coronavirus. It’s supply chain had been set back by weeks with factory closures, and products like the iPhone and iPad Pro have seen constraints in meeting orders.

On Friday, Apple said it would hold its annual conference for software developers online, scrapping a June gathering that normally brings thousands of people together in San Jose, California.

Apple was one of the first companies to disclose the virus’s impact on its financials, saying last month that it will no longer meet its March quarter guidance range of $63 billion to $67 billion. It didn’t say how its two week closure of most stores would further impact revenue.

The stock has declined 5.3% this year, compared with the Nasdaq Composite Index’s 12% slump.