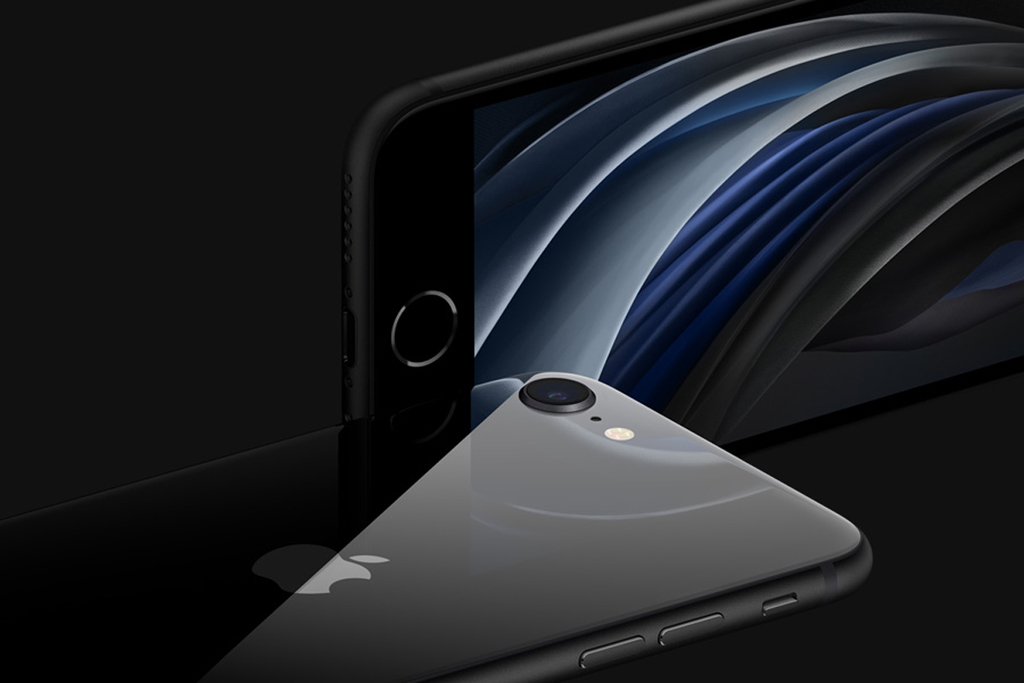 Apple today unveiled a new iPhone SE, its first low-cost smartphone in four years, seeking to boost sales while consumers wait for the launch of new high-end models with 5G later this year.

The technology giant’s new iPhone costs $399, several hundred dollars cheaper than the flagship iPhone 11 and iPhone 11 Pro lines. To get to the lower cost, Apple is using an iPhone 8 design that debuted in 2017 along with a less advanced camera system, a smaller and older display and a Touch ID fingerprint scanner instead of 3D facial recognition.

The new model comes in black, white or red with storage options ranging from 64GB to 256GB, Cupertino, California-based Apple announced on Wednesday. While many of the device’s specifications have been surpassed by newer technology at this point, the iPhone SE does use the same A13 processor as the latest flagship iPhone. This also gives Apple a more competitive model in countries such as India that are flooded with cheaper Android phones.

Apple is recycling the iPhone SE name, which was introduced in 2016 with a well-received compact device based on the design of the iPhone 5S from 2013. The 2020 iPhone SE is again smaller than the company’s flagships, with a 4.7-inch screen, compared with 6.1 inches for the iPhone 11. The screen also uses older Liquid Crystal Display technology instead of more advanced Organic Light Emitting Diode tech.

The launch of the new iPhone SE shows that Apple’s supply chain in China has returned to a place of some normalcy amid the global COVID-19 pandemic. In March, Apple started selling two new Mac personal computers and an updated iPad Pro.

However, the company is introducing a new phone into a weak global economy. Wednesday’s launch also marks the first time that Apple has released an iPhone while most of its retail stores are closed and many of its employees are developing devices from home.

The mid-tier iPhone SE with 128GB of storage costs $449, while the model with the most storage is $549, $50 less than the more-advanced iPhone XR. The phones can be pre-ordered starting April 17 and will arrive beginning April 24, Apple said.

Apple has discontinued its previous cheaper iPhone 8 and iPhone 8 Plus offerings. The line now consists of the iPhone 11, iPhone 11 Pro, iPhone XR and iPhone SE. Bloomberg News reported on the iPhone SE last September and again in January.

The new, more budget-friendly iPhone should appeal to users looking for a more pocket-sized iOS device or fingerprint authentication in a time when face masks are making Face ID inconvenient. While Touch ID on the new iPhone SE is integrated into the Home button, Apple is planning to add the function into the actual screens of future models, Bloomberg News reported last year.

The new iPhone SE could serve as something to tide users over until Apple introduces revamped flagship iPhones later this year with faster 5G networking and a rear-facing 3D camera for improved augmented reality applications.

The company also said the new iPad Pro Magic Keyboard will go on sale Wednesday and will be shipped next week. The $299-and-up keyboard is designed to turn the latest iPads into laptop-like computers.