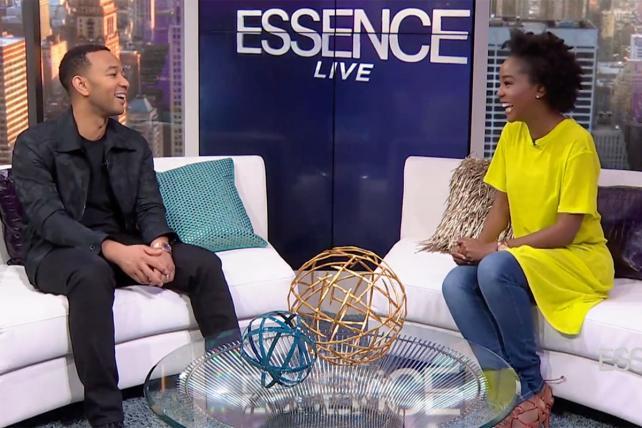 Essence magazine on Tuesday began streaming a live weekly talk show on Twitter, the first video series there that might be considered part of so-called Black Twitter, the informal designation for users who often talk about black issues, culture, current events and comedy.

The show, called "Essence Now," was conceived during this May's edition of the annual Digital Content NewFronts, where publishers and digital platforms try to stir up advertiser interest in their video products. HBO, the first sponsor of "Essence Now," used it to advertise the second season of its comedy "Insecure." Essence declined to disclose terms of the deal.

If Twitter is going to compete with Facebook and Snapchat in digital video, it will be partially thanks to partnerships like this one. Facebook has been going hard after similar publishers and TV networks to also produce shows, all to build a library of video that could compete with TV and YouTube.

That's Twitter's ambition, too, and it is getting ready to introduce 24 hours of live-streaming video daily through a lineup of shows. Bloomberg also plans to stream its own feed of news on the platform all day starting this fall.

Marketers can buy pre-roll and interruptive video ads in Twitter's video shows, with the revenue split between the platform and its media partners. That's also Facebook's approach with video creators, letting them show commercials and split the money.

Essence has not been a prolific video-maker on Twitter, instead focusing on rival platforms including Snapchat.

"Quite honestly, we have not worked as closely with Twitter before," Abbott said. "They, as well as us, are very curious to see how it goes."

Essence owner Time Inc., like many publishers, hopes to reshape its fortunes around digital platforms. The company is reportedly even considering changing its name to reflect its new digital orientation.