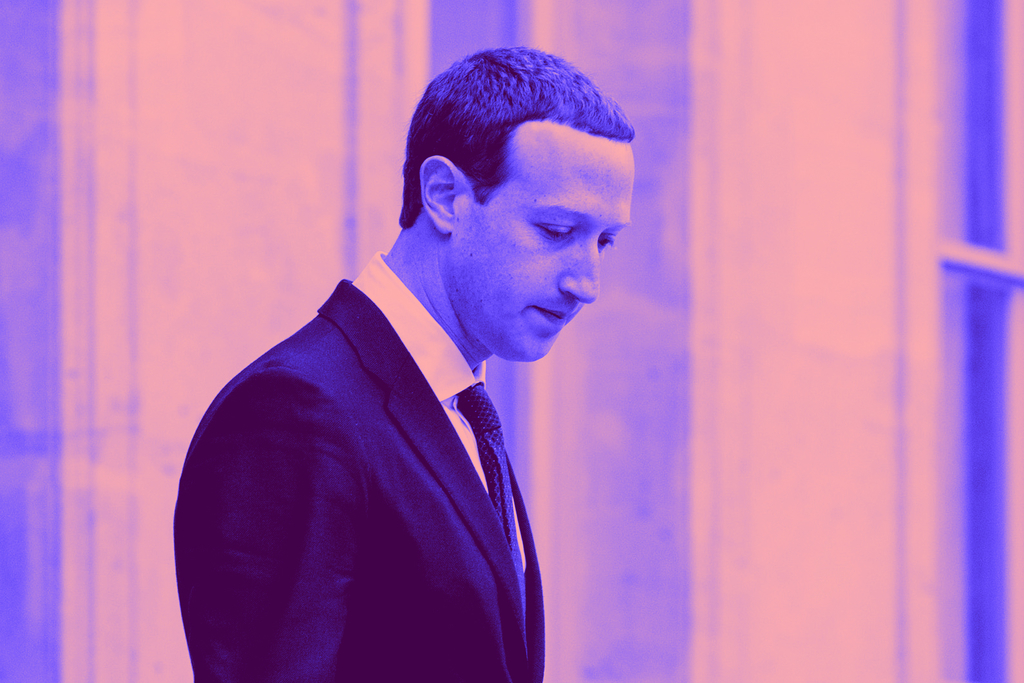 Facebook CEO Mark Zuckerberg has put one lawsuit behind him.

Facebook is ready to settle with the advertisers that sued the social network over its video-metrics malfunction, which was in many ways the start of an era of mistrust surrounding the company.

In federal court in California this week, Facebook agreed to a deal with a group of marketers that had claimed the metrics errors led them to buy ads on the site based on bad information. In 2016, Facebook disclosed to top advertising partners that it had mistakenly inflated the average time people spent watching videos, due to the way the social network was crunching the numbers.

The discrepancy did not affect paid ads, only videos that brands and publishers had posted to their Facebook pages. The plaintiffs in the lawsuit argued that they were making decisions to invest in Facebook, based on the erroneous reports.

“The parties have now agreed to terms on a class-wide settlement that would fully resolve this litigation,” attorneys for the plaintiffs wrote in a court filing this week, asking the judge to suspend all activity around the case while the sides finalize the deal.

The terms of the settlement deal have not been disclosed. Attorneys for the plaintiffs did not immediately respond to requests for comment.

Settling does not necessarily signal that Facebook admits to any fault or wrongdoing, and often defendants will agree to terms just to move on from costly litigation.

"This lawsuit is without merit but we believe resolving this case is in the best interests of the company and advertisers," a Facebook spokeswoman said in an e-mail statement.

Last year, the marketers in the lawsuit claimed Facebook had known about the faulty metrics earlier than it had let on, and that the company had initially underplayed the magnitude of the errors. The lawsuit claimed Facebook told advertisers that average view times on video were inflated between 60 percent and 80 percent, but the real number could have been between 150 percent and 900 percent, according to the lawsuit.

Facebook has denied that it sat on information about bad metrics. “Suggestions that we in any way tried to hide this issue from our partners are false,” the company said in a statement last year responding to the allegations in the lawsuit. “We told our customers about the error when we discovered it—and updated our help center to explain the issue.”

When Facebook first disclosed to Madison Avenue the issues with its measurements, back in October 2016, it led to loud calls from brands and agencies to fix the digital-ad ecosystem. It sparked concerns about all online measurements, whether they came from Facebook, Twitter, YouTube and others.

In the aftermath, Facebook set up what it called a “client measurement council,” that brought in brands like Unilever and Nestlé to discuss how to fix the system.

The measurement problems, however, were just the start of a long cycle of negativity for Facebook. There were the problems concerning fake news and the 2016 presidential election. Then came Cambridge Analytica, tied to the election, which raised questions about how Facebook shares data with third parties.

Facebook is currently the subject of a Federal Trade Commission probe into privacy lapses, sparked by Cambridge Analytica misappropriating data on up to 87 million users. Also, the social network could potentially be investigated for its dominant market position, with its ownership of Instagram and WhatsApp.