The social media giant says that it removed 2.2 billion fake accounts in the first quarter
READ THIS NEXT
Brand safety report reveals the dangers for advertisers on platforms like Facebook and YouTube 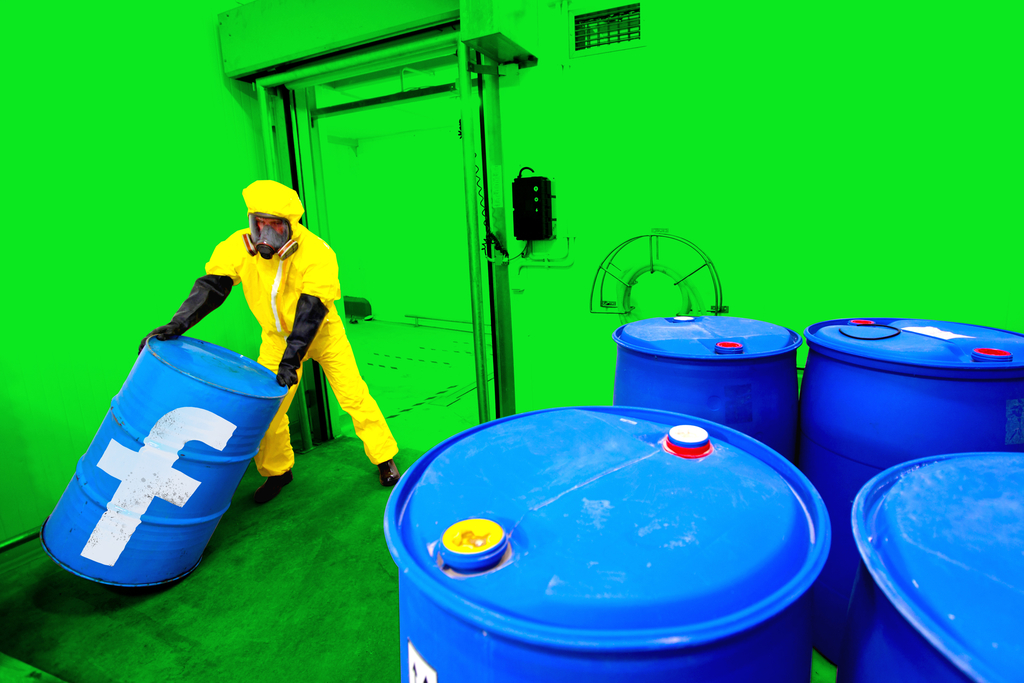 Facebook Inc. is under pressure to rid its site of hate speech and fake news but warned it can’t build a platform impervious to human nature.

“This is not a fully solvable problem,” Carolyn Everson, a vice president responsible for marketing at the social media giant, said on a panel Tuesday at the Cannes Lions advertising festival in the south of France. “There are some bad parts of humanity, and the platforms are a reflection of that.”

Facebook hasn’t been sitting idle on the issue, though: It said it removed 2.2 billion fake accounts in the first quarter alone. Everson said Facebook has 30,000 people working on the issue of the safety of the platform, up from less than 3,000 people two years ago. Facebook now takes down 99.8% of terrorist content before it’s seen by a human, and 65% of hate speech content, she said.

“It’s a cat and mouse game,” Everson said. “This work is never going to be done. It’s ongoing.”