A fast-growing Chinese TikTok rival sets its sights on the U.S. | Ad Age
Skip to main content
Sign In Register

A fast-growing Chinese TikTok rival sets its sights on the U.S. 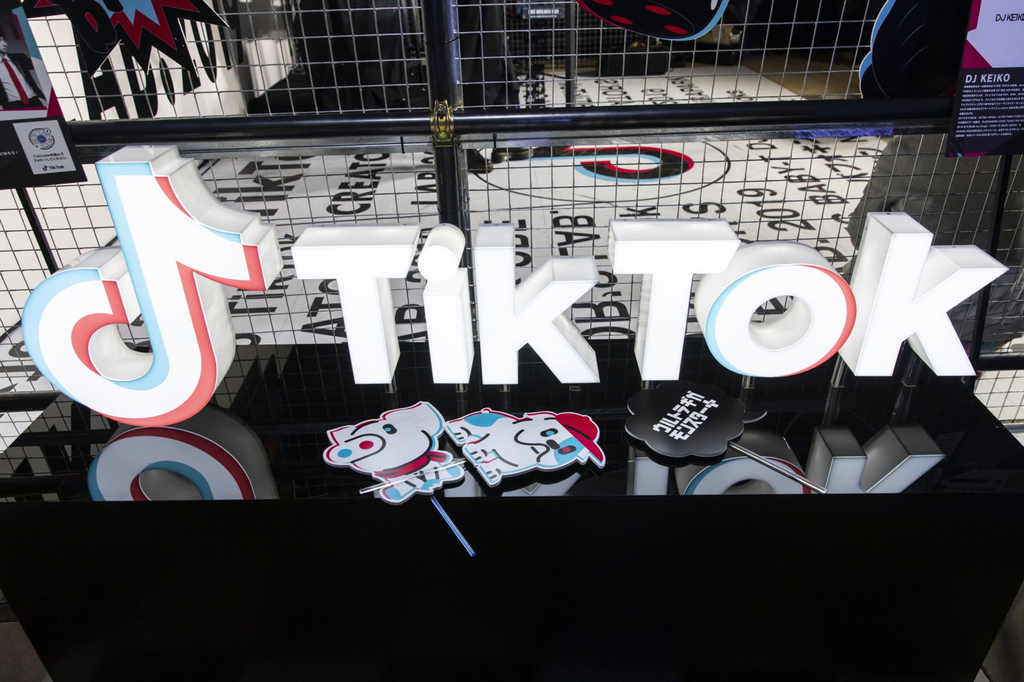 TikTok operator ByteDance Inc. is unusual among China’s internet giants for the popularity it has enjoyed in the U.S., but others are already following in its footsteps, led by a short-video-sharing app called Likee.

Owned by Chinese social media company Joyy Inc., Likee is making its biggest global push since launching in 2017, with a particular focus on the U.S. market and the voracious media appetites of its millions of teens and millennials. The short-video platform is operated by a Singapore entity, has already caught on in places like India and Russia and was ranked seventh in global downloads for non-gaming apps in 2019 by App Annie.

“The time is right for us now to try to really extend ourselves to other parts of the world, especially to the U.S.,” Mike Ong, vice president of Likee operator Bigo Technology Pte Ltd., said in a phone interview after parent Joyy posted quarterly results this week. Joyy, formerly known as YY, operates several social media services including game-streaming platform Huya and live-streaming app Bigo.

The company’s goal is to make the U.S., where the app is already available, one of Likee’s biggest markets. That means greater investment of people and money into the country, Ong said, without providing further specifics. Bigo’s U.S. team currently has around 100 people, half of whom are focused on content moderation. That mix echoes the overall composition of the Singaporean firm, which has 2,000 moderators among a total staff of 4,500.

Joyy’s revenue for the three months ended December surged 64 percent to 7.6 billion yuan ($1.1 billion), helped by the strong topline growth of Bigo’s namesake streaming platform. The company has yet to rush to make money off the much younger Likee, which is still seeing explosive user growth. Its mobile monthly active users grew 208 percent to 115.3 million for the fourth quarter, the company said. Likee also earned the title of breakout app of the year from App Annie, which saw it record the largest absolute increase in downloads outside of games, with its total outshining better-known names like Spotify and Snapchat.

Likee’s U.S. expansion will require a splurge of millions of marketing dollars to grab eyeballs and attract influencers, who are the lifeblood of TikTok, Google’s YouTube and Facebook’s Instagram. Its Chinese ownership may pose a problem, however, as TikTok discovered after its rise in popularity was met with national security concerns from U.S. lawmakers.

“All the decisions that we take are internal to Bigo, that’s how we work here,” said Ong, indicating confidence that Likee is well-positioned to navigate any challenges from American regulators. “Our data is never in China to start with.”