Gmail hooked us on free storage. Now Google is making us pay 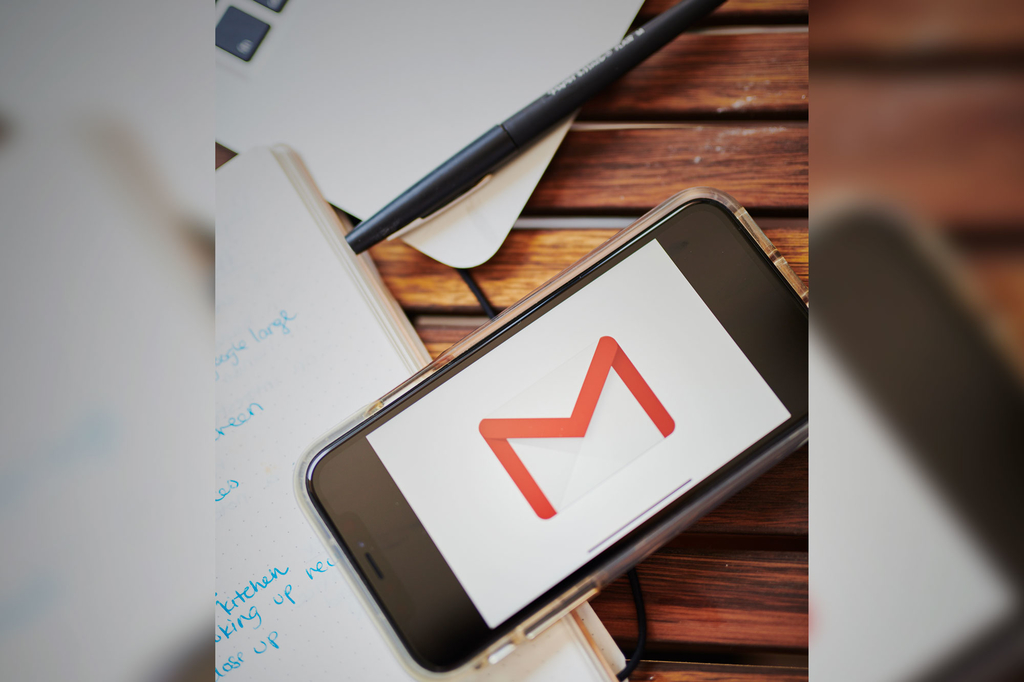 The Alphabet Inc. unit has whittled down some free storage offers in recent months, while prodding more users toward a new paid cloud subscription called Google One. That’s happening as the amount of data people stash online continues to soar.

When people hit those caps, they realize they have little choice but to start paying, or risk losing access to emails, photos and personal documents. The cost isn’t excessive for most consumers, but at the scale Google operates, this could generate billions of dollars in extra revenue each year for the company. Google didn’t respond to an email seeking comment.

A big driver of the shift is Gmail. Google shook up the email business when Gmail launched in 2004 with much more free storage than rivals were providing at the time. It boosted the storage cap every couple of years, but in 2013 it stopped. People’s in-boxes kept filling up. And now that some of Google’s other free storage offers are shrinking, consumers are beginning to get nasty surprises.

“I was merrily using the account and one day I noticed I hadn’t received any email since the day before,” says Rod Adams, a nuclear energy analyst and retired naval officer. After using Gmail since 2006, he’d finally hit his 15 GB cap and Google had cut him off. Switching away from Gmail wasn’t an easy option because many of his social and business contacts reach him that way.

Other Gmail users aren’t so happy about the changes. “I am unreasonably sad about using almost all of my free google storage. Felt infinite. Please don’t make me pay! I need U gmail googledocs!,” one person tweeted in September.

Some people have tweeted panicked messages to Google in recent months as warnings about their storage limits hit.

@gmail if "Out of storage space and will soon be unable to send or receive emails until you free up space" is displayed could you please define "soon"? My storage was full for less than 24hours but I am afraid I may have not received a very important mail about an interview!

@gmail hello! I am not able to receive new mails.. Please check the issue, tried all the solutions given in help and feedback..

Google has also ended or limited other promotions recently that gave people free cloud storage and helped them avoid Gmail crises. New buyers of Chromebook laptops used to get 100 GB at no charge for two years. In May 2019 that was cut to one year.

Google’s Pixel smartphone, originally launched in 2016, came with free, unlimited photo storage via the company’s Photos service. The latest Pixel 4 handset that came out in October still has free photo storage, but the images are compressed now, reducing the quality.

More than 11,500 people in a week signed an online petition to bring back the full, free Pixel photos deal. Evgeny Rezunenko, the petition organizer, called Google’s change a “hypocritical and cash grabbing move.”

“Let us remind Google that part of the reason of people choosing Pixel phones over other manufacturers sporting a similar hefty price tag was indeed this service,” he wrote.

Smartphones have dramatically increased the number of photos people take; one estimate put the total for 2017 at 1.2 trillion. Those images quickly fill up storage space on handsets, so tech companies, including Apple, Amazon and Google, offered cloud storage as an alternative. Now as those online memories are piling up, some of these companies are charging users to keep them.

Apple has been doing this for several years, building its iCloud storage service into a lucrative recurring revenue stream. When iPhone users get notifications that their devices are full and they should either delete photos and other files or pay more for cloud storage, people often choose the cloud option.

In May, Google unveiled Google One, a replacement for its Drive cloud storage service. There’s a free 15 GB tier with enough room for about 5,000 photos, depending on the resolution. Then it costs $1.99 a month for 100 GB, and up from there. This includes several types of files previously stashed in Google Drive, plus Gmail emails and photos and videos.

Gmail, Drive and Google Photos have more than 1 billion users each. As the company whittles away free storage offers and prompts more people to pay, that creates a potentially huge new revenue stream for the company. If 10 percent of Gmail users sign up for the new $1.99-a-month Google One subscription, that would generate almost $2.4 billion a year in annual recurring sales for the company.

Adams, the Gmail user, is one of the people contributing to this growing Google business. He thinks $1.99 a month is a relatively small price to pay to avoid losing his main point of digital contact with the world.