The deal has faced criticism and regulatory scrutiny in Europe and the U.S.
READ THIS NEXT
Google rejects plan to replace third-party cookies with personal ad IDs 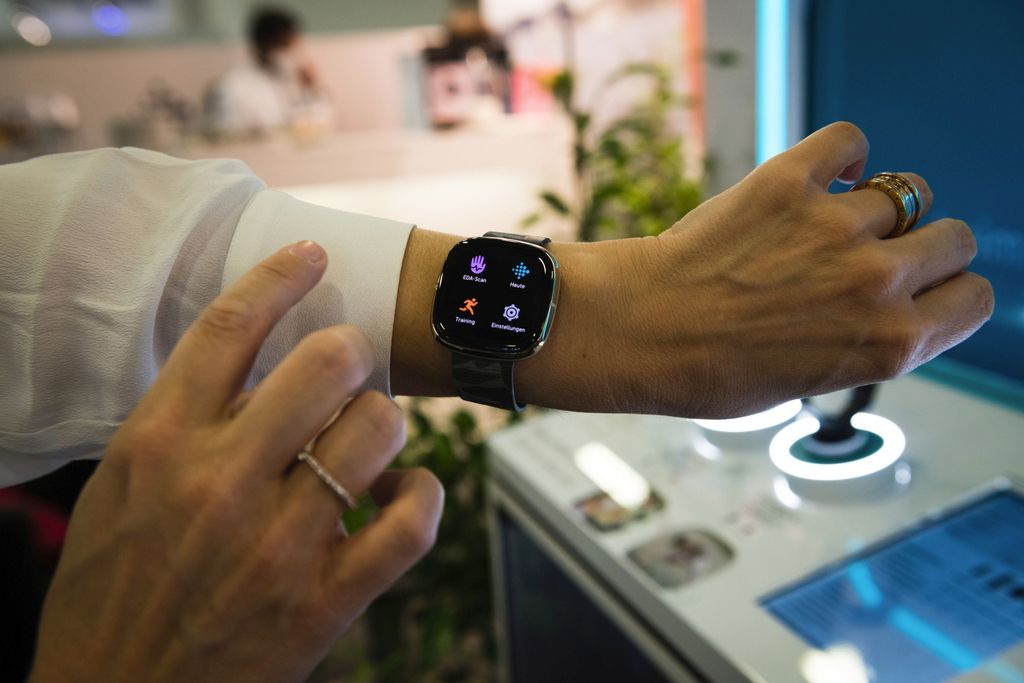 In a blog post Thursday, Google said it completed the acquisition and highlighted the company’s binding commitments to protect user privacy. Shortly after the blog was published, the Justice Department’s antitrust division released a statement saying it hasn’t signed off on the deal.

“The Antitrust Division’s investigation of Google’s acquisition of Fitbit remains ongoing,” Alex Okuliar, a deputy assistant attorney general, said. “Although the division has not reached a final decision about whether to pursue an enforcement action, the division continues to investigate whether Google’s acquisition of Fitbit may harm competition and consumers in the United States.”

The Justice Department investigation raises the possibility that the government could sue to unwind the deal later.

It wasn’t clear why Google closed the acquisition in the face of the Justice Department’s review. The company didn’t immediately respond to an email seeking comment. Google announced its plans to buy Fitbit in November 2019, noting that it would use the smartwatch maker to improve its lagging hardware business. The deal has faced criticism and regulatory scrutiny in Europe and the U.S.

The European Union approved the takeover in December after Google pledged to maintain access for rival health and fitness apps and devices to Google and Fitbit data.