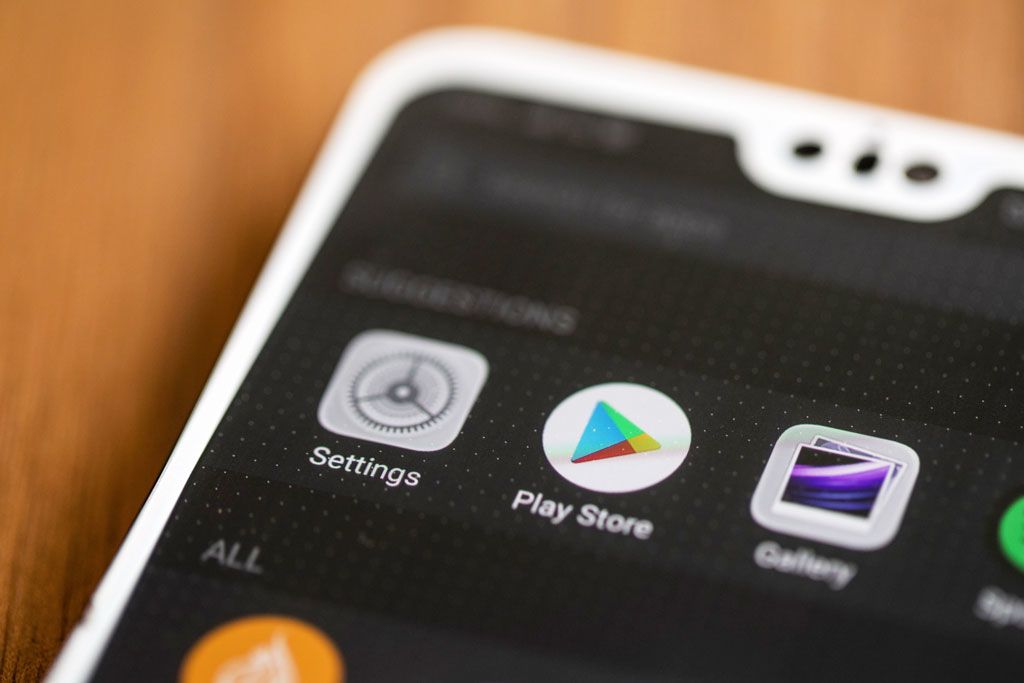 Alphabet’s Google is halving the percentage it takes from app developers on sales through its Google Play store, following a similar move by rival Apple last year.

The program differs from Apple’s approach. The iPhone maker limits its fee reduction to smaller developers who made as much as $1 million in the previous calendar year.

“Scaling an app doesn’t stop once a partner has reached $1M in revenue—we’ve heard from our partners making $2M, $5M and even $10M a year that their services are still on a path to self-sustaining orbit,” Google said in a blog post. “This is why we are making this reduced fee on the first $1M of total revenue earned each year available to every Play developer, regardless of size.”

Google and Apple are a duopoly dominating the app economy of the Western world. The companies have come under intense pressure from regulators and some developers who complain that high app store fees and complex rules are raising costs for consumers. A total of $143 billion was spent on mobile app stores in 2020, a 20% jump from the previous year, according to analytics firm App Annie.

In December, Bloomberg News reported that at least three U.S. states were investigating the fees Google charges developers and were preparing to file an antitrust lawsuit as early as this year. The European Union and U.K. authorities are investigating Apple’s App Store.

“While a reduction in the Google app tax may alleviate a small part of the financial burden developers have been shouldering, this does not address the root of the issue,” an Epic Games spokesman said in a statement. “Android needs to be fully open to competition, with a genuinely level playing field among platform companies, app creators, and service providers. Competition in payment processing and app distribution is the only path to a fair app marketplace.”

Developers must enroll in the new Google program, but after that it will automatically renew each year. It launches on July 1, Google said. The company said the savings can help developers hire more engineers and further invest in their app development businesses. But the changes also potentially help Google avert antitrust scrutiny from regulators.