A history of brands hacking Wikipedia

The North Face found itself in hot water when it hacked Wikipedia for its own marketing stunt. It's hardly the first to try such a trick 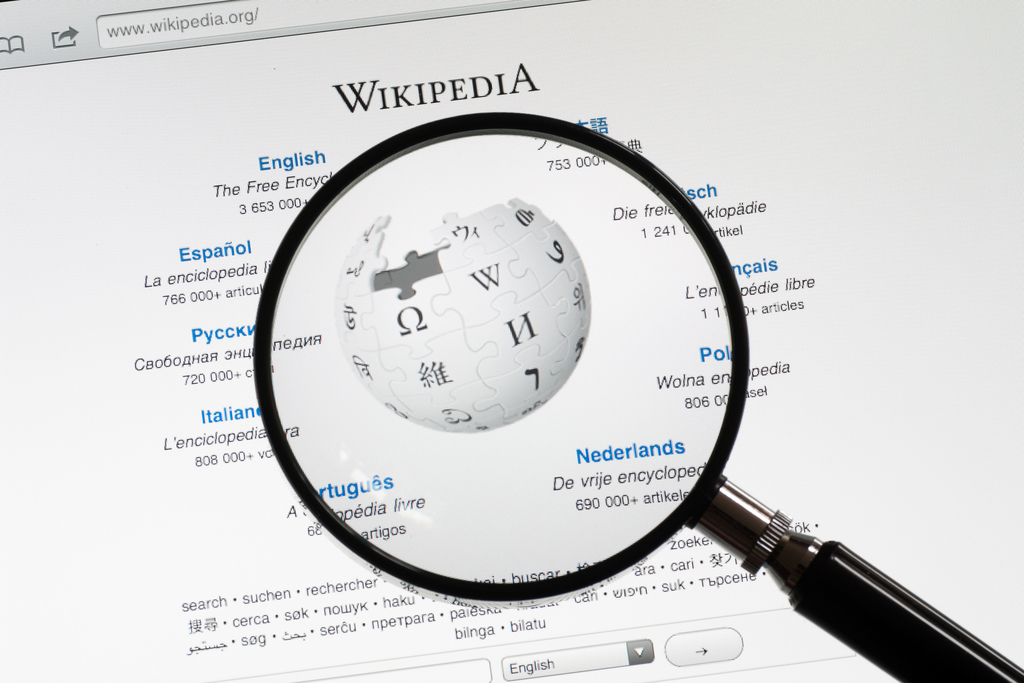 The North Face found itself in hot water this week when it hacked Wikipedia for its own marketing stunt.

Violating Wikipedia’s paid advocacy guidelines, The North Face’s Brazilian office, working with Leo Burnett Tailor Made, switched images on Wikipedia pages of popular outdoor travel destinations to images of athletes wearing its products in order to appear higher in Google search. In response, Wikipedia updated The North Face’s Wikipedia page with a section linking to information on its Wikipedia deception. Rearing from plenty of backlash online, The North Face has apologized and ended the campaign.

The hacking attempt is nothing new to Wikipedia. Since Wikipedia launched in 2001, multiple brands and agencies have manipulated the site’s open format, which allows anyone to edit articles, for their own marketing gain. Among brands previously called out are Burger King, SeaWorld and NBC News.

Of course, Wikipedia has conflict-of-interest and paid-disclosure policies in place to eliminate articles that that mislead its large audience. After all, it’s accessed by more than 1.5 billion unique devices a month and is edited more than 350 times a minute. That’s according to Zack McCune, senior global brand manager at the Wikimedia Foundation, the nonprofit that operates Wikipedia and its 250,000 volunteer editors, who have greater editing powers than the general public. But clearly, such policies haven’t stopped brands like The North Face.

Well done #corporate bozos from @thenorthface. Now your brand is untrustworthy to me and to many others for years. Nice job. #greed https://t.co/4EUx8O8Jmg

“When brands or other actors manipulate Wikipedia for their own personal gain, it violates the trust we have with our readers to provide neutral, fact-based knowledge,” says McCune, “and it creates more work for volunteers who have dedicated themselves to a monumental project for the public good.”

McCune says that while the Wikipedia Foundation doesn’t have specific numbers on how often conflict-of-interest edits occur, it has created a Wikipedia page of its running list of violations. These include: companies updating their own Wikipedia articles to paint themselves in a better light; garnishing their information to boost a marketing stunt; or even paying Wikipedia editors to do their dirty work for them.

Perhaps one of the most well-known examples of a brand hacking Wikipedia is Burger King. In 2017, Burger King released an ad from David Miami that triggered Google Home to read off a list of ingredients from a Whopper article on Wikipedia. An open letter signed by nine Wikipedia editors asserted that the burger chain had edited the site with “hidden ads” that broke Wikipedia policies. At the time, many in the industry applauded Burger King for its inventive use of the Google Home, without considering how it abused Wikipedia’s terms. For the most part, brands that take advantage of sites like Wikipedia in the name of a campaign are hoping to cause a stir to generate free publicity and, therefore, expect the backlash they receive.

Besides blatantly using Wikipedia for marketing stunts, multiple companies have been called out for manipulating their profiles either by text that didn’t exist before or deleting content—either making the edits themselves or paying an existing Wikipedia editor to do them.

WikiScanner, a public searchable database created by Virgil Griffith that existed from 2002 to 2007, uncovered a lot of attempts to alter company Wikipedia pages. It also named companies, like Disney, Dell, Pepsi, Boeing, Nestle and Anheuser-Busch, among others, that were allegedly caught doing so. Griffith decided to create WikiScanner after it was revealed in 2006 that the staff of the United States Congress were editing Wikipedia articles of politicians like Joe Biden and Marty Meehan. Griffith correctly assumed that corporations might be doing the same. WikiScanner was able to connect company-owned IP addresses to Wikipedia edits, but it was impossible to track which individuals had made those edits and whether they were even employees. In 2007, The New York Times reported on the examples, one of which involved SeaWorld, then owned by Anheuser-Busch, which deleted a paragraph that stated the amusement park showed a “lack of respect toward its orcas.”

The ability to edit company articles and those about significant individuals have become stricter over the years. In order to make a change to the Donald Trump Wikipedia page, for instance, one would have to make a suggestion to Wikipedia and an editor dedicated to the page would decide if it is warranted. As a result, companies have shifted to pay outside sources to make those suggestions.

As recently as 2018, HuffPost reported that Facebook, Axios, NBC News and Nextdoor had paid lawyer Ed Sussman to lobby Wikipedia editors to make changes to their articles about public-facing individuals at their companies, such as Sheryl Sandberg, Jonathan Swan, Chuck Todd, Andy Lack and Noah Oppenheim. In one of the suggested edits, Sussman argued that criticism appearing on NBC News’ Wikipedia page violated Wikipedia’s rules because it did not give an opposing point of view. The content under contention was about how NBC News handled the sexual misconduct allegations against Matt Lauer. There have also been instances where companies or PR firms have paid Wikipedia editors directly to change pages. One PR firm, called Wiki-PR, created more than 300 fake accounts for clients. In 2014, PR firms like Edelman and Burson-Marsteller committed to abide by Wikipedia rules and not edit clients’ pages.

Despite a history of abuse from brands, agencies and PR firms, Wikipedia is eager to partner with companies in ways outside of marketing on its site. For instance, the Wikipedia Foundation worked with Universal last year to design Wikipedia T-shirts promoting Lil Wayne’s album release with proceeds going to the Foundation.

At a time when consumers are calling for more transparency, if brands attempt to hack open-source sites like Wikipedia for commercial gains, they may end up actually lowering the perception of their brands among consumers.

“As we’ve seen from the responses to The North Face’s marketing stunt,” says McClune, “brands that unethically manipulate Wikipedia for their own gain also harm their reputations.”