Platform promoted positivity as a salve for advertisers bruised by election talk on Facebook and Twitter
READ THIS NEXT
Reddit plots a path to $1B in ad sales, but first it needs to convince brands 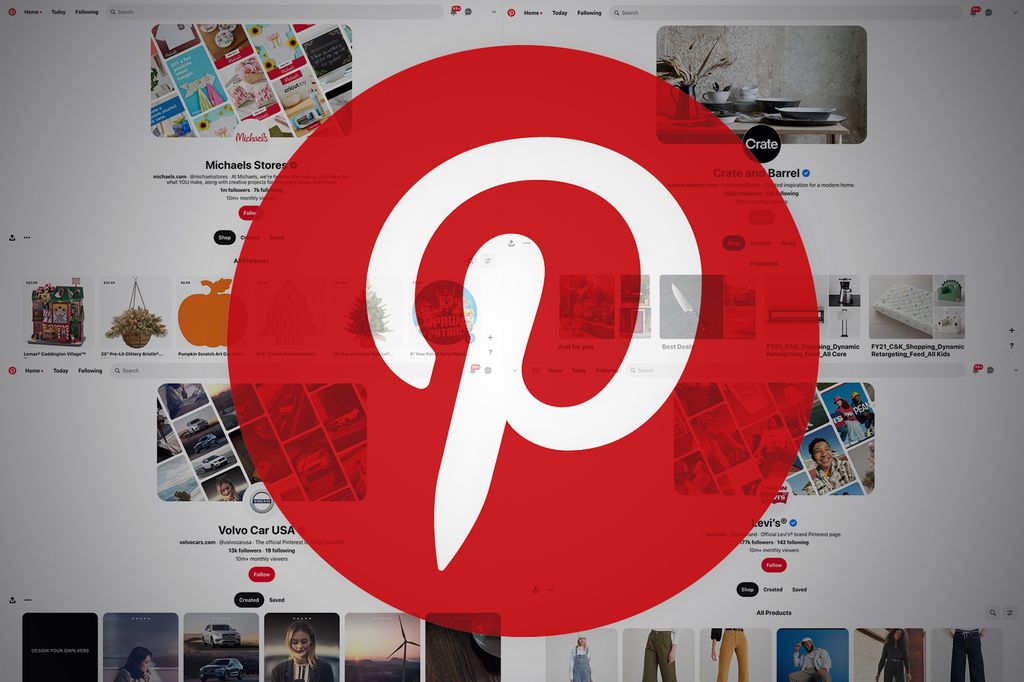 Pinterest found a winning recipe in its brand cookbook for advertisers on an election-free diet.

While other platforms (ahem, Facebook and Twitter) wrestled with political demons all month, Pinterest was picking off advertisers that were looking for safe havens. The cards were in Pinterest’s favor: Even during a tumultuous period marked by the COVID-19 pandemic and societal unrest, it’s had a good run. Now, executives there hope advertisers don’t revert back to old habits once the dust settles.

“It feels like now, more than ever, the advertising community has really rallied around this concept of positivity,” says Jon Kaplan, Pinterest’s chief revenue officer. “And you know we’ve been talking about this for years, but it feels like everybody now cares about this.”

Pinterest’s positivity push finally found a receptive audience starting this summer, when Facebook was hit by an advertiser boycott. Activists and civil rights groups blasted Facebook for its seemingly lax controls over hate speech and disinformation. A movement called Stop Hate for Profit attracted more than 1,000 brands to pause their ads, including Unilever, Coca-Cola, Starbucks, Ford, Honda, Pfizer, Adidas and The North Face.

While the boycott did not dent Facebook’s profitability, it did open a position for rivals like Pinterest to make a case to brands that they should try their ad products. “That group of advertisers, who publicly stated that they were part of the boycott, grew faster than the rest of the advertiser base, and so we did benefit,” Kaplan says.

Pinterest has become a welcome respite from the outrage culture popping off on rival sites. While Twitter was warning investors that advertisers could shrink from the U.S. election this month, Pinterest was touting how users were coming to the service to get tips for fall manicures and Thanksgiving recipes.

“During the week of the election, what we saw people searching for—the top 30 searches on Pinterest—had nothing to do with the election,” Kaplan says.

Facebook has been fighting back against its reputation for harboring an audience of political mischief makers. The digs are clearly weighing on the company. “The vast majority of what people in the U.S. see on Facebook is in their News Feed,” Facebook said in a blog post just last week. “Most of the content people see there, even in an election season, is not about politics.”

Pinterest has not been immune to some of the darker impulses within social media, either. The company had to crack down on anti-vaxxers and other forms of disinformation, just like Facebook and Twitter. But the sentiment around Pinterest lends to a different vibe, and most users don’t plan vacations, home renovations and holiday meals while in an agitated state.

Doug Rozen, chief media officer at agency 360i, says that non-Facebook apps are making a play for agencies and brands. “You have platforms that are trying to get into the space of joy, positivity and happiness,” Rozen says. “And you could put Pinterest, TikTok and Snapchat squarely in those buckets. They don’t have a lot of politics, which I think over last six months has benefited them.”

It’s not just the political climate that favored Pinterest. The COVID-19 pandemic has led to a surge in online commerce, giving advertisers motivation to rethink how they make sales online.

Pinterest is building its e-commerce ad technology to cater to retailers, automakers, consumer products and packaged food brands. The company has invested in automation and ad technology that make it easier to entice sales through marketing.

“The total number of transactions on Pinterest were up by three times year over year,” Kaplan says.

Pinterest has been working with brands like Buick, Volvo, Crate & Barrel and Michael’s Stores to refine their strategies on the platform. The company just hopes that brands continue to prioritize social media safe havens once the election anxiety dies down.

“Who knows, after the election they may all go back to their old ways of doing things,” Kaplan says. “But I do believe that this was an opportunity for us to demonstrate our value and perhaps they don’t go back to the mix they had before.”