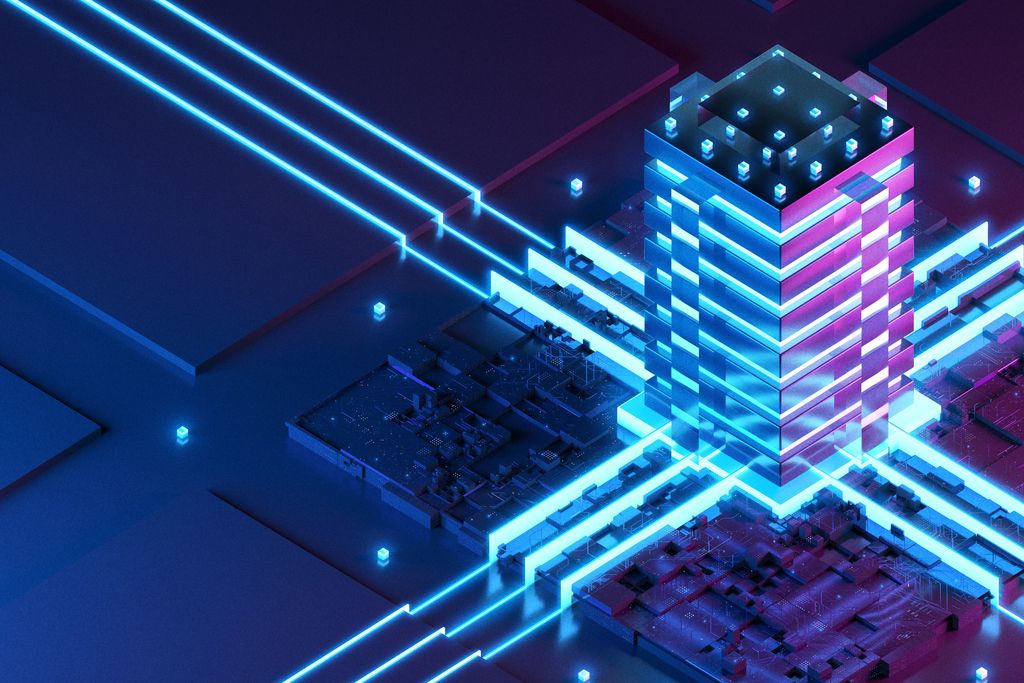 InfoSum wants to improve ad targeting by making the consumer data its clients store easier to share through InfoSum Bridge.

The company currently sells infrastructure that can process consumer data stored on a client’s system into identity graphs. The graphs, which InfoSum calls “bunkers," are then analyzed or passed along, ensuring the consumer data used to build the graphs never leaves storage and protecting user privacy. InfoSum says Bridge now makes it easier to share this information.

“Every time you go through one of these hoops, you lose fidelity with respect to identifying a specific audience,” says Lesser. “By using Bridge and our system of bunkers, they can always have a one-to-one match with whichever partner they decide to work with, and they will have much higher match rates and much higher fidelity against the audiences they want to identify on behalf of advertisers.”

InfoSum says Bridge can also connect with other advertising identifiers in addition to its own bunkered data sets, a feature important to agencies dealing with multiple ad identifiers or trying to connect to their own datasets.

“It's essential that brands have avenues to work together using first-party identity and data in a privacy-safe way,” said John Lee, global chief strategy officer, Merkle, in a statement. “The InfoSum Bridge solution provides our clients and partners a way to collaborate using their first-party data, resolved to Merkury IDs and data, with even greater freedom and confidence than with traditional clean room or safe haven approaches.”

However, Lesser says that despite its trappings, the system is not in competition with advertising identifiers like UID 2.0.  “Many of our customers are either media companies who have developed their own identity, or advertisers who have done the same, or third parties that have a system," he says.

The announcement follows privacy-centric moves from big tech companies. Apple added restrictions to its mobile ad identity system, or IDFA, and recently announced even more privacy-focused changes during its WWDC conference this week. Google, meanwhile, is ending support for the third-party cookie in its Chrome browser and is expected to further embrace privacy.  The moves, combined with privacy laws, make it more difficult to gather and share data to target audiences.

InfoSum says these changes created demand for third-party and persistent identification that spurred the launch of Bridge.

“It’s becoming more difficult to transact on multiple systems of identity," says Lesser, "and so the industry needs an objective and impartial platform to join these things up."