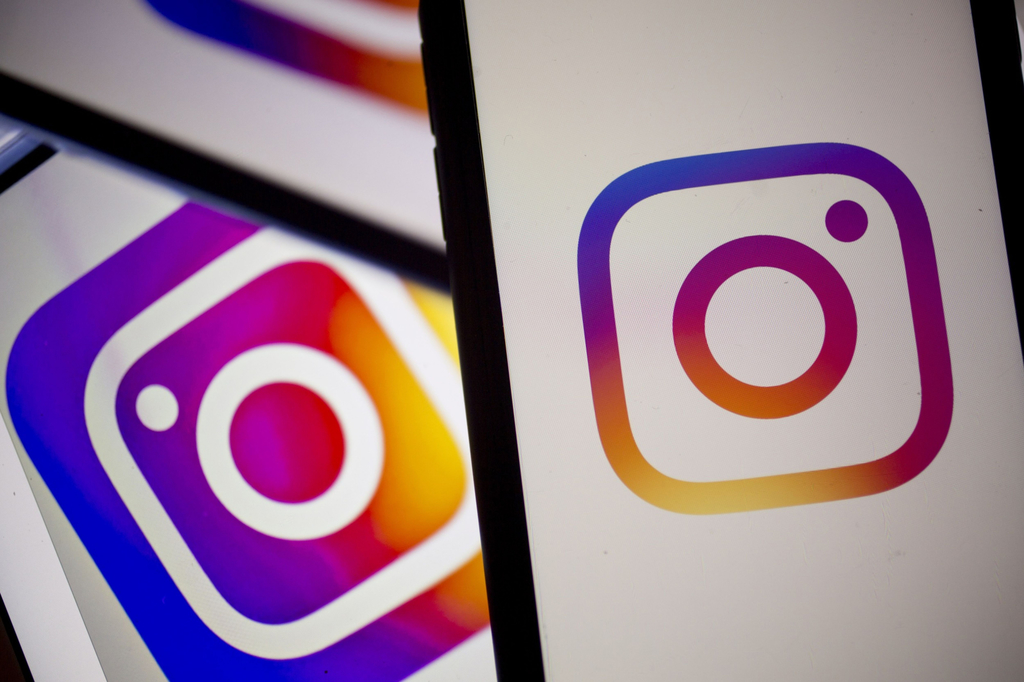 Instagram, the photo-sharing app Facebook acquired for $715 million in 2012, generated more than a quarter of the social media company’s revenue last year, according to people familiar with the matter.

The app brought in about $20 billion in advertising revenue in 2019, said the people, who asked to remain anonymous because the figures aren’t public. That beats Google video unit YouTube, which recorded $15.1 billion in ad sales—a number parent company Alphabet Inc. revealed Monday for the first time. Facebook declined to comment.

Instagram has become increasingly central to Facebook’s future, with users and advertisers flocking to the app even as sales growth slows at the main social network. Still, Facebook doesn’t disclose revenue for Instagram separately in earnings reports, instead preferring to highlight the integration of its properties, branding them as a “family of apps.” The team in charge of direct messaging on Instagram, for example, now reports to the Facebook Messenger team, and the company is changing Instagram’s branding to “Instagram from Facebook.” Instagram has more than 1 billion users, a figure Facebook hasn’t updated since 2018.

Instagram had no model for bringing in revenue when it was acquired by Facebook. Now, the app makes money the same way Facebook does: by selling advertisements that look like regular posts in the app’s main feed and in disappearing “stories” posts. Facebook has increased the frequency of ads on Instagram in the past couple of years to help bolster the company’s sales as Facebook’s news feed becomes more saturated with marketing posts.

Menlo Park, California-based Facebook, the world’s largest social media company, is currently under antitrust investigation by the U.S. Department of Justice, the Federal Trade Commission and attorneys general across the country. Instagram’s sizable contribution to the company’s overall sales may help explain why CEO Mark Zuckerberg has objected to calls to break up Facebook, which have been raised by U.S. Senator Elizabeth Warren, a Democratic candidate for president, and others.

Some critics, including Facebook co-founder Chris Hughes, have said Zuckerberg’s plan to more closely unite the company’s different apps, which also include WhatsApp and Messenger, could make it harder to break up the company from a technical standpoint.

Alphabet’s YouTube ad sales report yesterday added clarity on the business after years of speculation, but the number was ultimately disappointing for analysts who expected greater rewards for Google from consumers’ shift to watching videos online. Google didn’t disclose YouTube’s costs, though the unit has said it shares more than half its advertising revenue with video creators and spends heavily on video bandwidth. Unlike YouTube, Instagram doesn’t share its ad revenue with users who post content on its app.