As the streaming wars heat up with Disney, Apple and others, Netflix is finding it harder to retain users 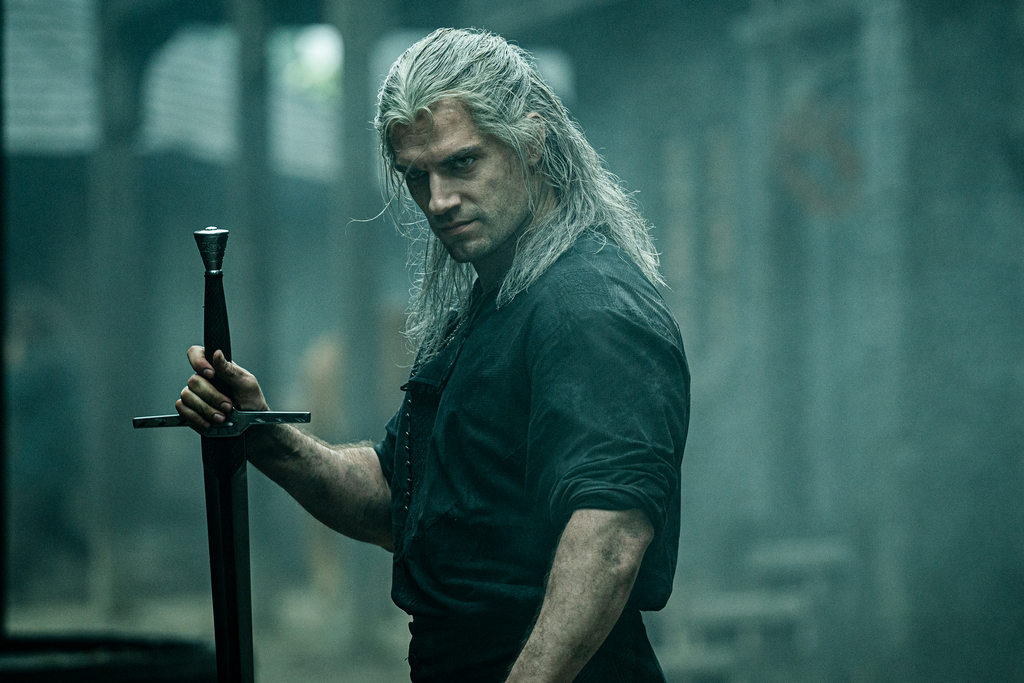 The streaming competition is getting to Netflix, hitting its U.S. subscriber growth in the fourth quarter, according to the digital video giant’s quarterly report on Tuesday.

Netflix said it added 550,000 paid subscribers in the U.S. and Canada in the fourth quarter last year, which was lower than investors expected and well below the 1.75 million U.S. subscribers added in the same quarter in 2018. “Our low membership growth in [the U.S. and Canada] is probably due to our recent price changes and to U.S. competitive launches,” the company said in its note to shareholders on Tuesday.

The lackluster growth came at the same time that Disney Plus launched in the U.S. with hit shows like “The Mandalorian.” Apple TV Plus also started streaming with shows featuring stars like Jennifer Anniston, Reese Witherspoon and Steve Carell in “The Morning Show.” The streaming wars are now a running threat to Netflix as even more services come online. Last week, NBCUniversal showed off Peacock, an ad-supported streaming app coming in April.

“As always, we are working hard to improve our service to combat these factors and push [net subscriptions] higher over time,” Netflix wrote on Tuesday.

Netflix did generate $5.5 billion in revenue, a year-over-year increase of 30.6 percent.

The company also touted its original programming, comparing it favorably to shows like “The Mandalorian” from Disney Plus. Netflix typically releases its most detailed viewership numbers in its earnings reports.

Netflix shared a chart showing worldwide search interest in “The Witcher” on Google was higher than “The Mandalorian,” “The Morning Show” and Amazon’s “Jack Ryan.”

The company said “The Witcher,” a fan favorite fantasy series adaptation starring Henry Cavill, was its biggest season one premiere, according to Netflix. The show was on track to be streamed by 76 million households in its first four weeks.

Netflix also released Martin Scorsese’s “The Irishman” in the fourth quarter, a film that is up for 10 Academy Awards. But Netflix did not reveal audience numbers.

Netflix, however, changed how it measures views, according to its filing. It now counts a household as having viewed a series if it streamed a program for at least two minutes. In the past, a household had to watch at least 70 percent of a single episode of a series or a movie to be counted as a view. The new measurement leads to an average 35 percent higher audience number, Netflix said, compared to the old way of counting.

Paolo Pescatore, a tech, media and telecom analyst at PP Foresight, says that Netflix is still in a good position to compete with NBC, Disney, Apple and the other services, because it was built for streaming, while many rivals are just playing catch up. “It’s Interesting the strength Netflix continues to show in the marketplace,” Pescatore says, during a phone interview on Tuesday. “Netflix is in the poll position right now.”

Where the company could run into trouble is with the amount of money it spends on original programs, which will be hard to sustain without new sources of revenue, Pescatore says. “It can only increase prices so much and burn through so much cash,” Pescatore says.

Netflix is expected to spend $17 billion on new movies and shows in 2020, according to analyst estimates.