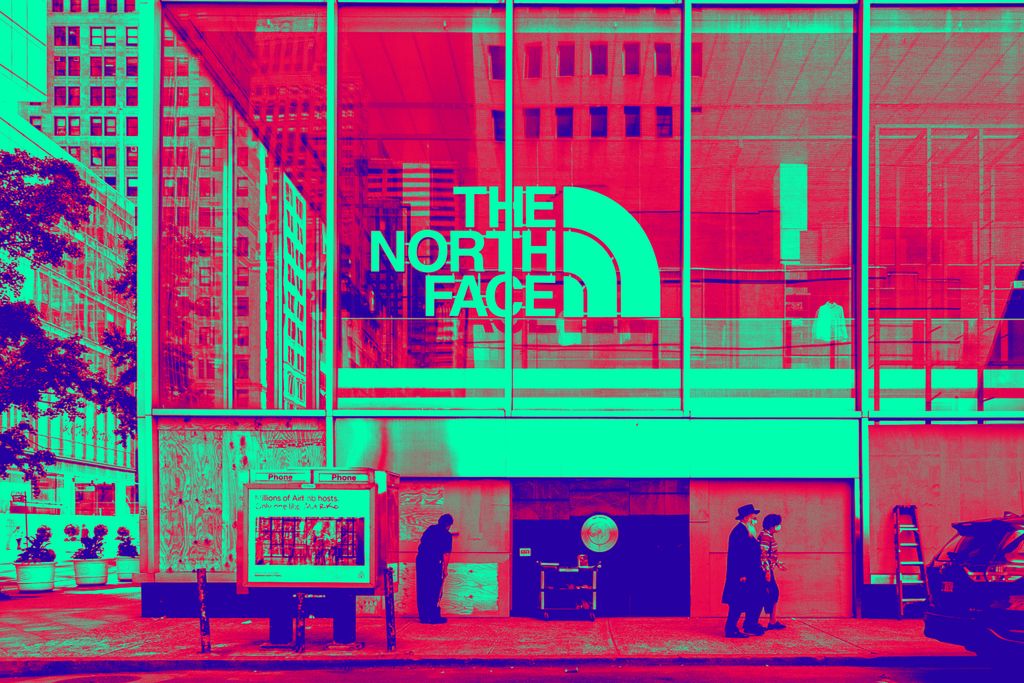 The North Face will stop advertising on Facebook, even before the organized July boycott.

The North Face has become the most high-profile brand to join a Facebook ad boycott that has been brewing all week following a call-to-action by civil rights groups concerned about hate speech on the social network.

On Friday, The North Face tweeted that it would stop buying Facebook ads in solidarity with the civil rights organizations, including the NAACP and Anti-Defamation League. Earlier this week, the groups took out a full-page ad in The Los Angeles Times demanding Facebook remove hateful rhetoric and messages that could incite violence against protected groups.

"We’re in. We’re Out," The North Face tweeted on Friday, signaling its support of a Facebook ad boycott. The civil rights groups called on brands to pull out of Facebook for the month of July.

After sending the tweet, The North Face said it was not even waiting for July to start its protest. "Effective June 19, The North Face is halting all U.S. paid advertising with Facebook until stricter policies are put in place to stop racist, violent or hateful content and misinformation from circulating on the platform," a company spokeswoman said by email. "We know that for too long harmful, racist rhetoric and misinformation has made the world unequal and unsafe, and we stand with the NAACP and the other organizations who are working to #StopHateforProfit."

One of the organizers of the "defund Facebook" movement, Sleeping Giants, welcomed The North Face as the first major brand to speak out.

Facebook responded to The North Face's announcement by Friday afternoon. “We deeply respect any brand’s decision and remain focused on the important work of removing hate speech and providing critical voting information," said Carolyn Everson, VP, Global Business Group, Facebook. "Our conversations with marketers and civil rights organizations are about how, together, we can be a force for good.”

The protests have been mounting against Facebook, especially since it offered a tepid response to posts from President Trump that many people considered dangerous. Last month, as George Floyd protests were swelling, Trump sent messages on Facebook and Twitter suggesting shooting demonstrators in the streets.

The message said, "when the looting starts, the shooting starts." Twitter put a warning on the tweet, while Facebook's policies did not provide a remedy. Even though CEO Mark Zuckerberg publicly expressed his disdain for the president's message, Facebook did not punish Trump's account.

Advertisers have started to speak out more against Facebook. Last week, a social media executive from IPG Mediabrands posted a message on LinkedIn that called on the industry to rethink its relationship with Facebook.

Facebook executives have spoken publicly about being in a difficult position. On one end, the president and his allies have pressured the company to remain hands-off, while civil rights groups and Democratic lawmakers have demanded more action.

On Thursday, The Wall Street Journal reported that 360i, an agency within the holding company Dentsu Aegis Network, sent a note to clients in support of the July boycott of Facebook.

The civil rights groups organizing the boycott set up a website called stopthehateforprofit.org. The site outlines a series of product suggestions for Facebook to moderate the platform and curb hate speech.