The woman in the spot keeps her weight in check, but the stationary-bike maker loses 10 percent in market cap 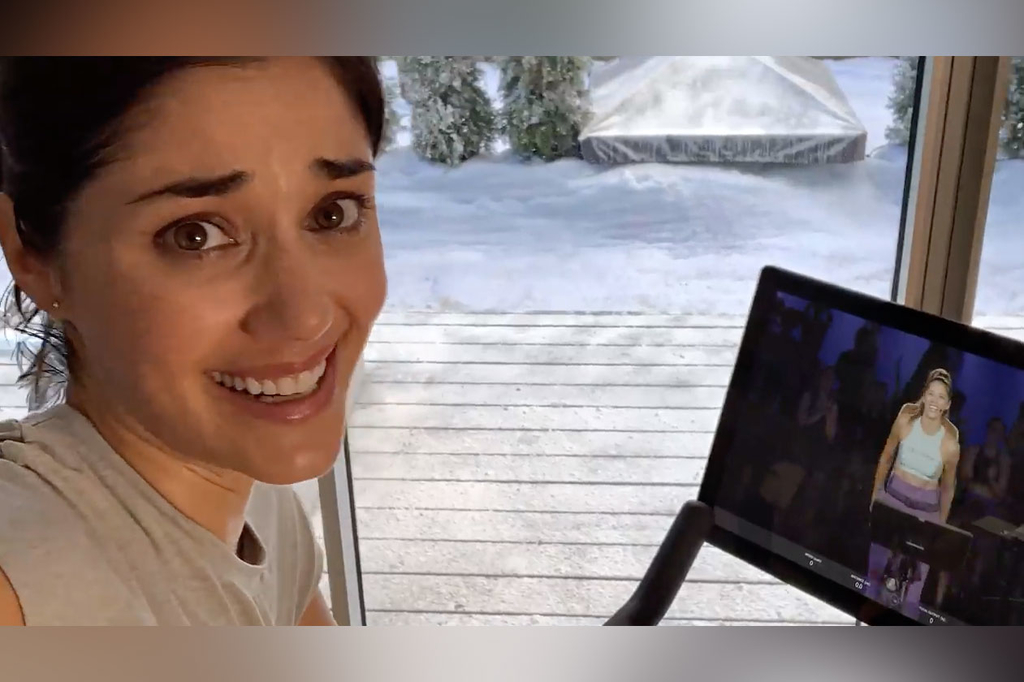 Online outrage over a Peloton holiday ad appears to have driven down shares while prompting calls for the stationary-bike maker to pull the commercial.

The TV spot, which depicts a woman showing a video diary to her male partner of a year spent on the Peloton he gave her, struck some viewers as sexist. Critics on social media said the ad made it seem like the woman was being pressured to keep her weight in check.

Peloton dropped as much as 10 percent, the most intraday in about two months.

The backlash to the ad, titled “The Gift That Gives Back,” is “worth monitoring,” as is Peloton’s response, says Justin Patterson, an analyst at Raymond James. He said he expects the ad will be pulled, and the controversy will eventually die down once the late-night shows do their “inevitable” parodies.

A spokeswoman for Peloton did not immediately respond to a request for comment.

fwiw I'm not convinced the Peloton ad backlash is what caused the stock to drop. It was up yesterday during the peak of Twitter punditry.